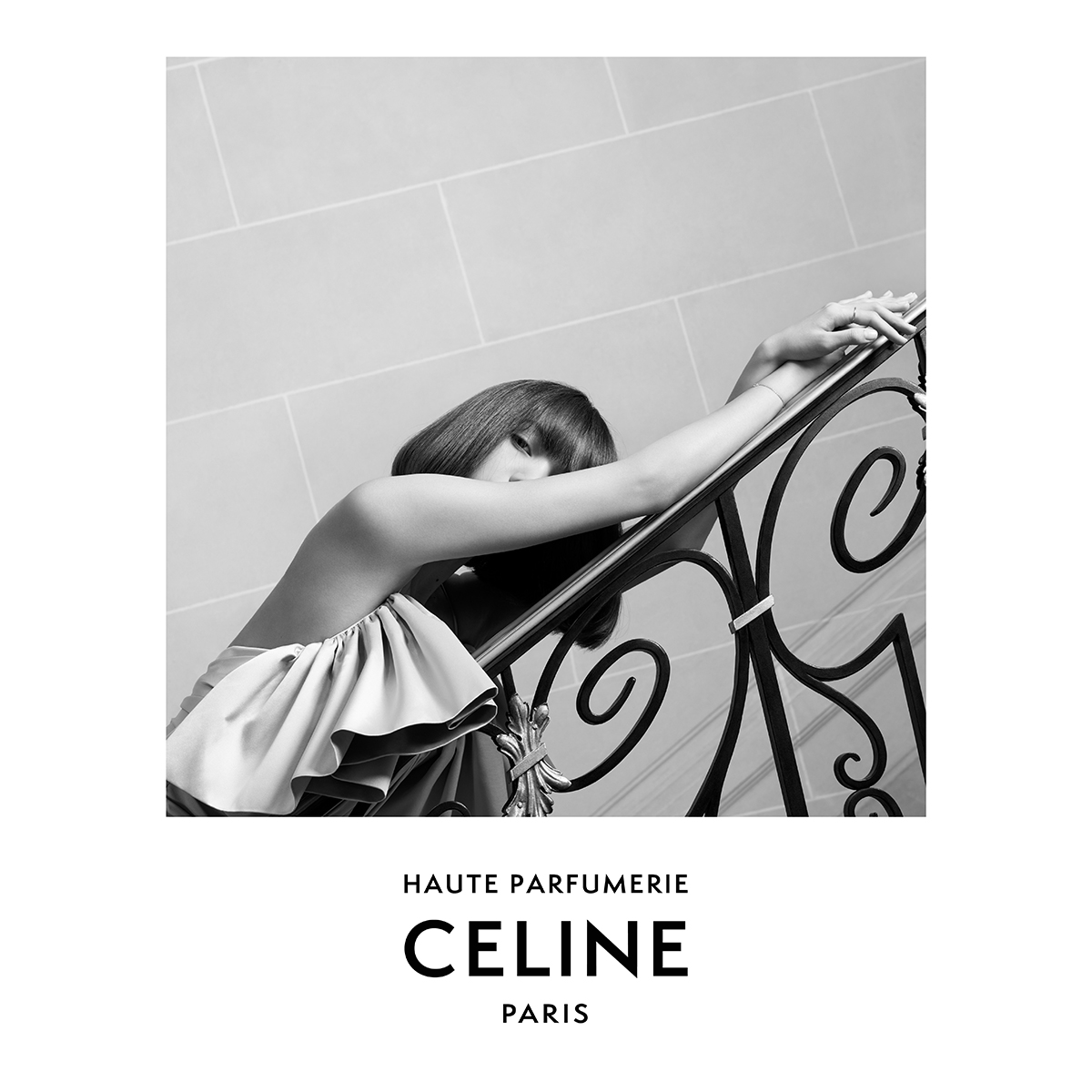 It's every Blink's dream (Blackpink fans for those who have not been keeping up). The official scent(s) of Blackpink member Lisa has been revealed: Hedi Slimane's Celine fragrances. The Celine Haute Parfumerie has been announced, with Lisa making history at the house as the first fragrance ambassador for Celine. The announcement marks the expansion of fragrances, beyond the nine that already exist. Photographed by Hedi Slimane in the South of France in October, Lisa looks so very Celine-sleek. 'Tis magic of a Celine perfume.