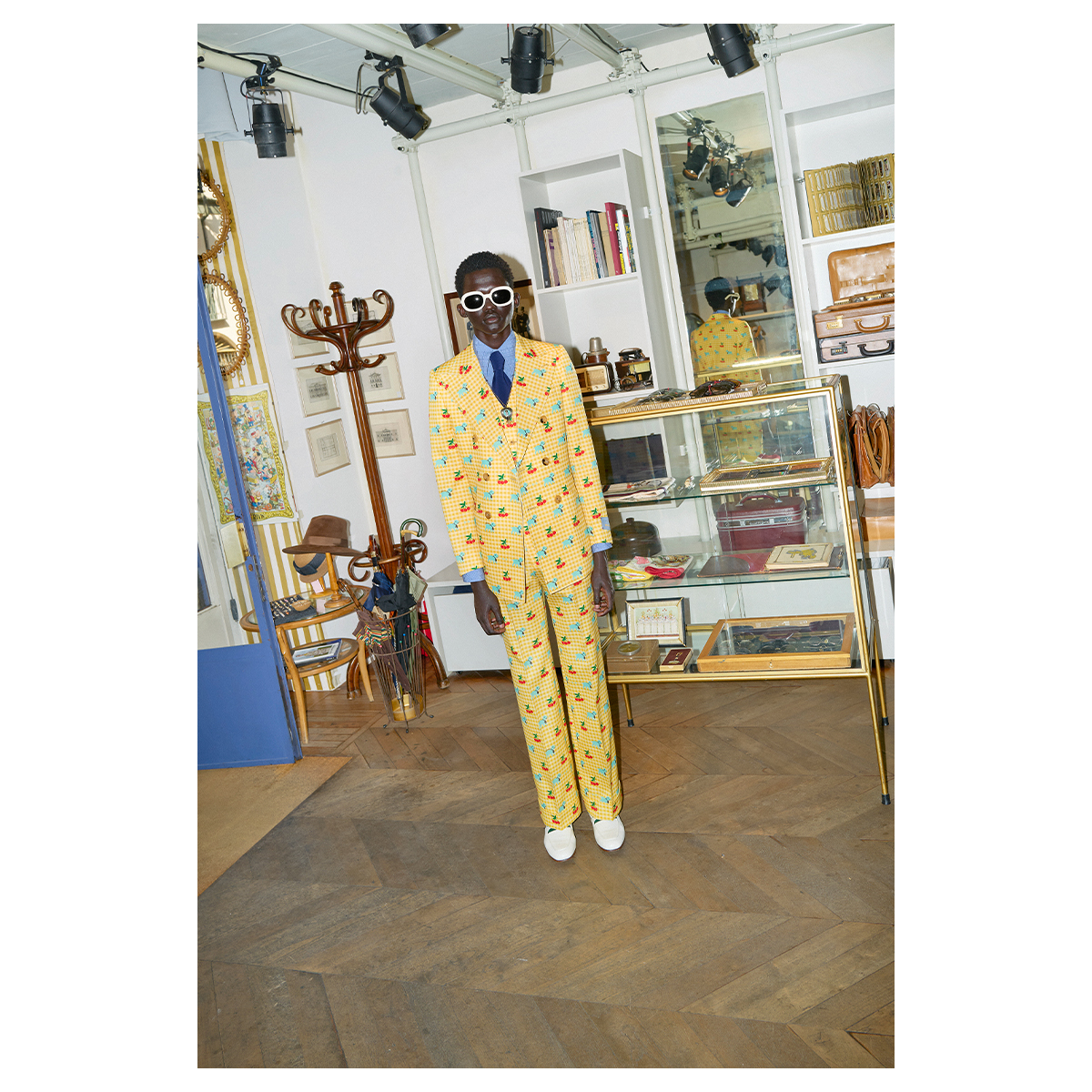 Gucci for a sushi restaurant? The inevitable collaboration between Alessandro Michele and Harry Styles has arrived. As Harry continues his global Love On Tour in strictly exclusive Gucci, the House has unveiled the capsule collection, celebrating the friendship between Gucci's creative director and the British artist. In a tiny vintage shop in the middle of Milan, the collection was presented, squirrels and lambs jumped across pastel yellow gingham, expertly tailored pants flared to precision, the finest suit jackets and coats were layered to perfection, and sweet, grumpy teddy bears were stamped onto the GUCCI HA HA HA label.

“Harry has an incredible sense of fashion," Alessandro said. "Observing his ability to combine items of clothing in a way that is out of the ordinary compared to the required standards of taste and common sense and the homogenization of appearance, I came to understand that the styling of a look is a generator of differences and of powers, as are his reactions to the designs I have created for him, which he has always made his own; these reactions restore me with a rush of freedom every time. The idea of working together came to me one day while we were talking on the phone: I proposed creating a “dream wardrobe” with him, starting from those small oddities that come together in childlike visions. We ended up with a mix of aesthetics from 1970s pop and bohemian to the revision of the image of the gentleman in an overturned memory of men’s tailoring."

The collection is, as its name would presume, very fun and very Gucci - the Ha Ha Ha is how the two have signed off their text messages to each other over the last decade. Gucci has not yet revealed when Gucci HA HA HA will arrive in stores and online - until then we're still happily living inside Harry's House. 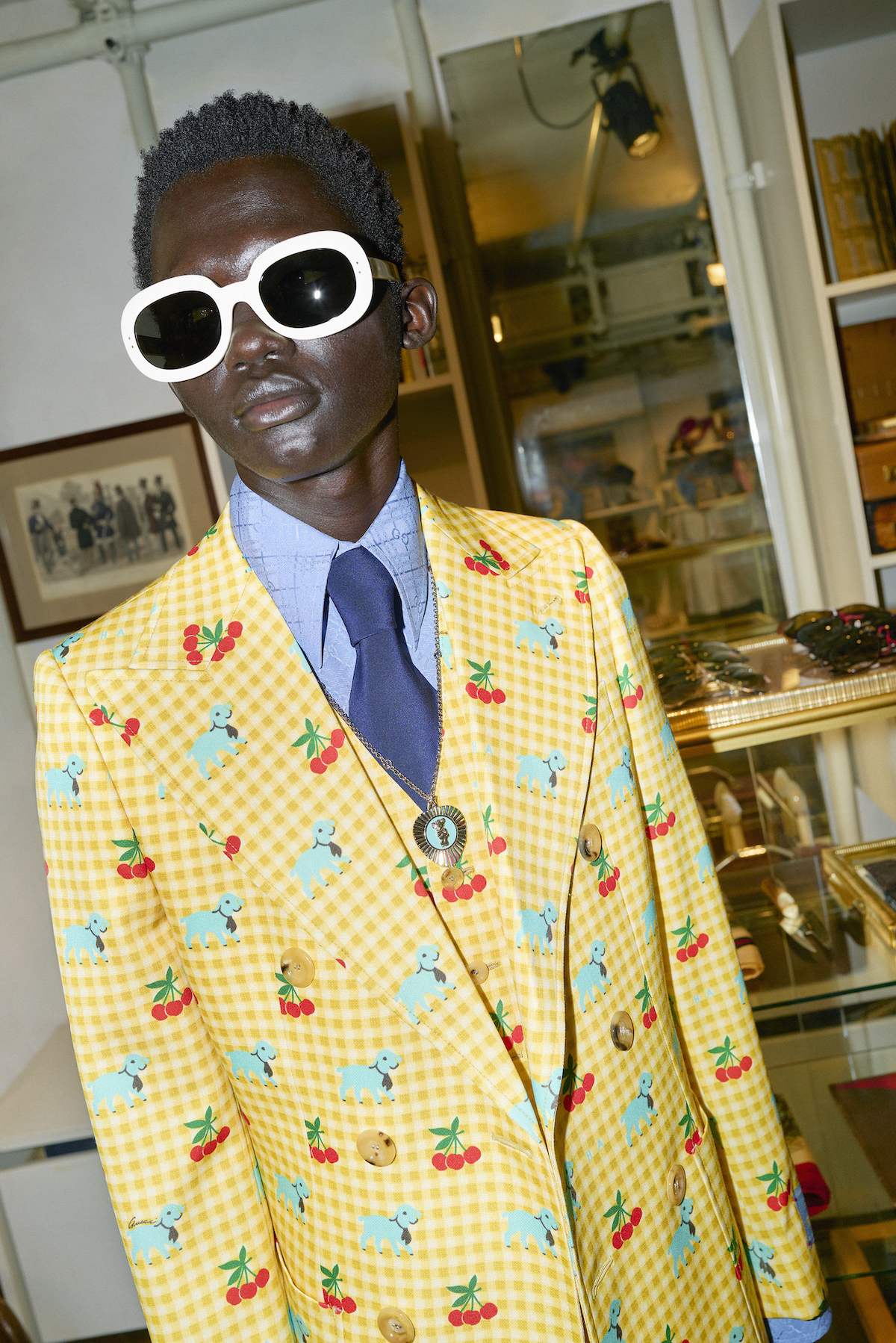 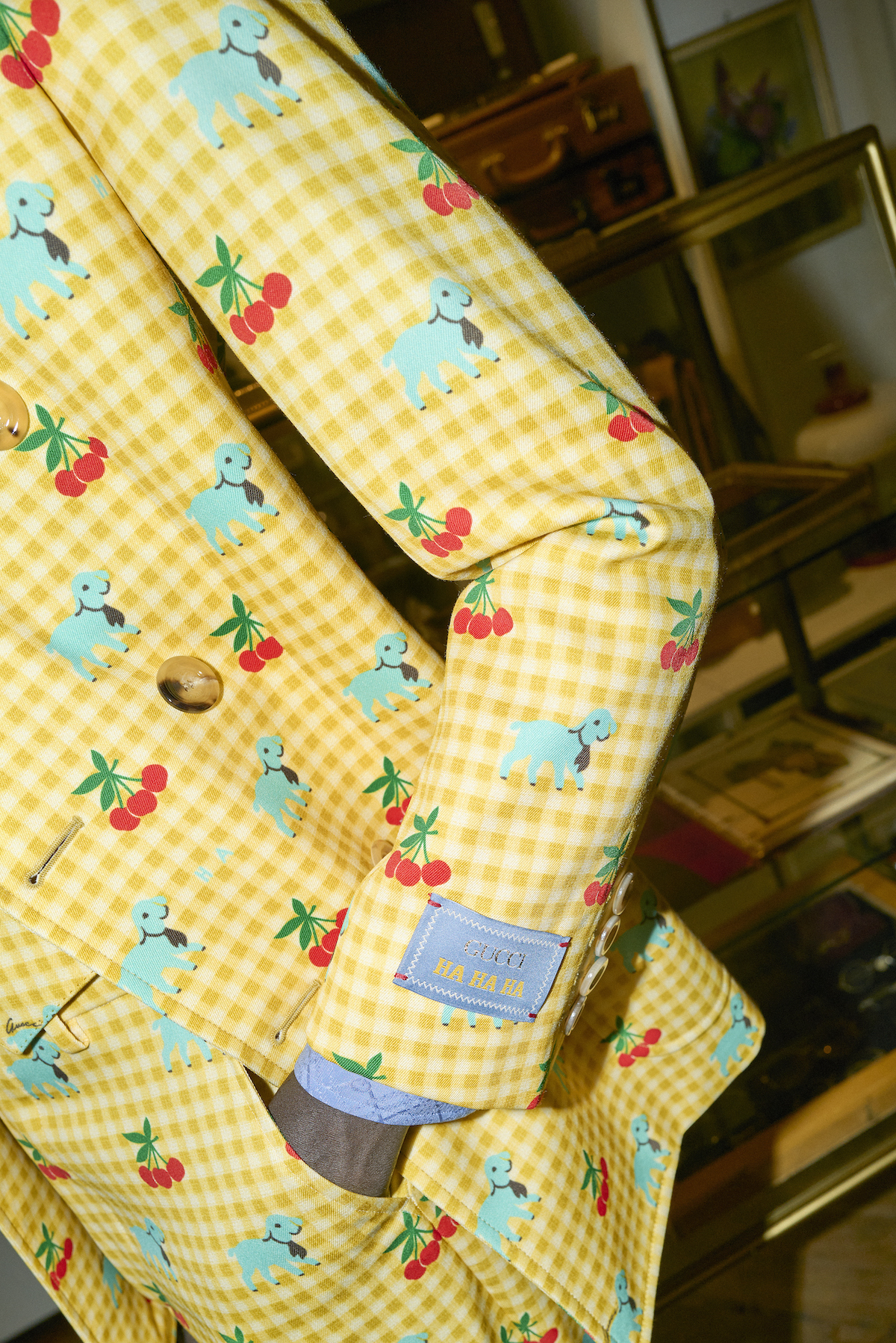 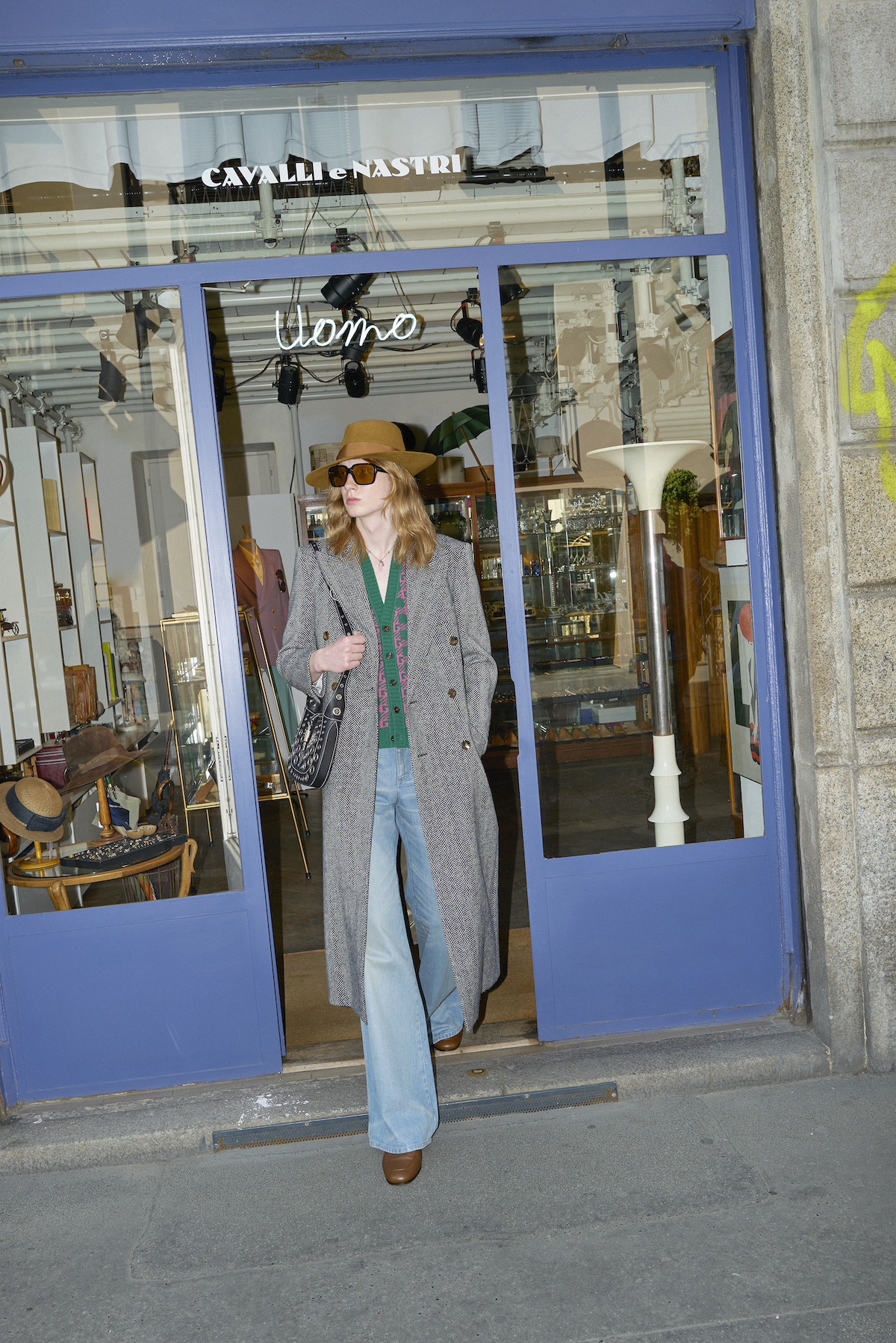 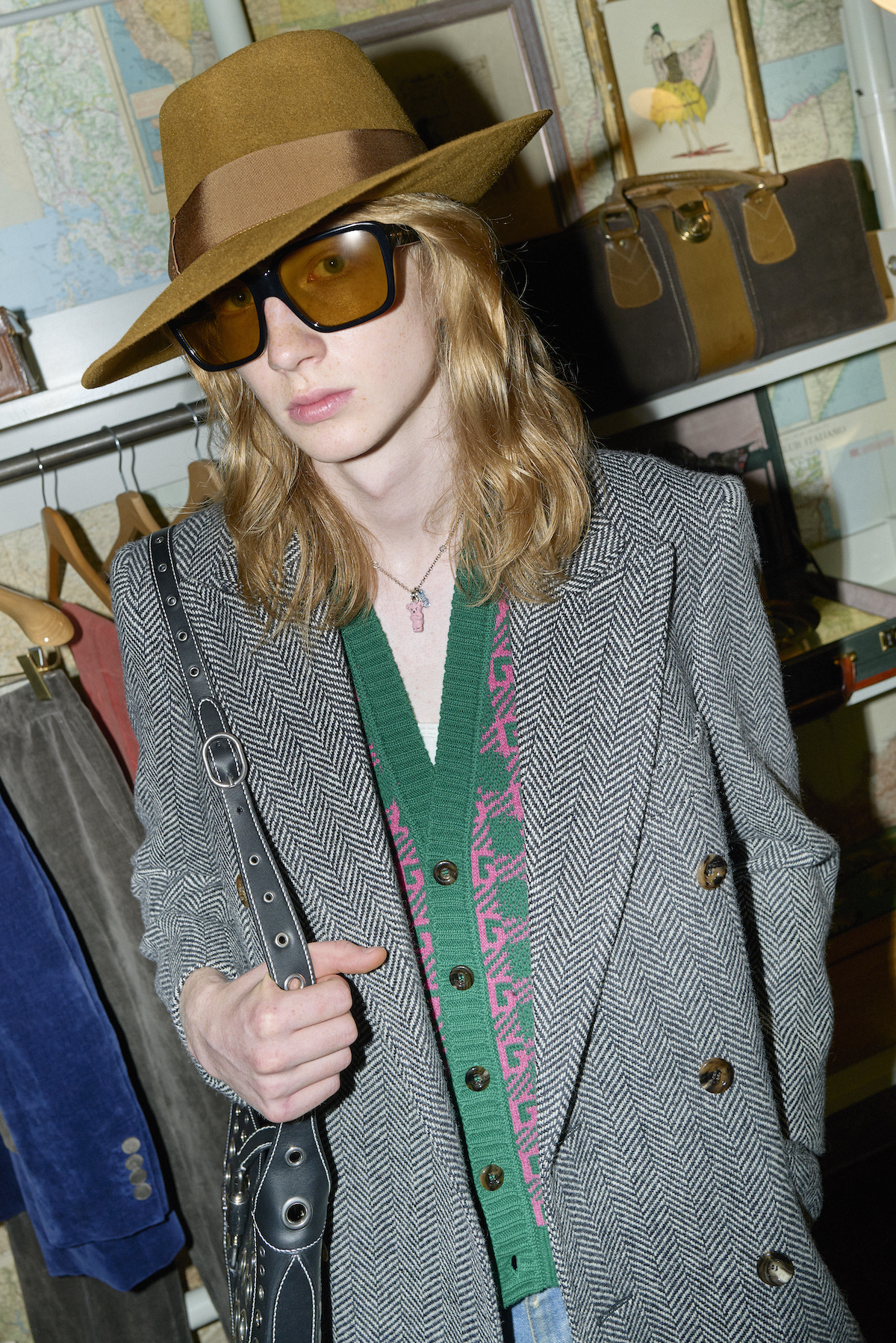 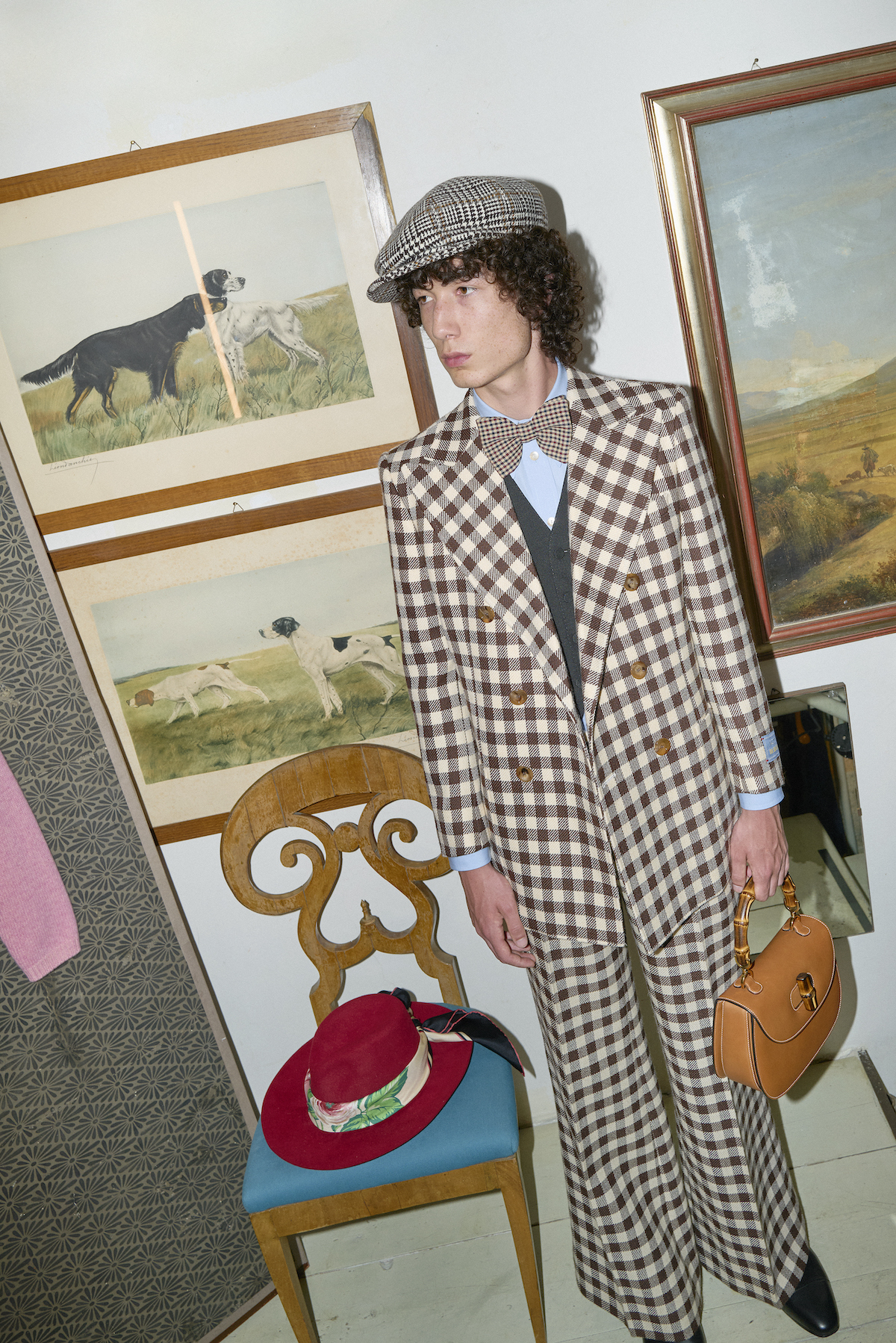 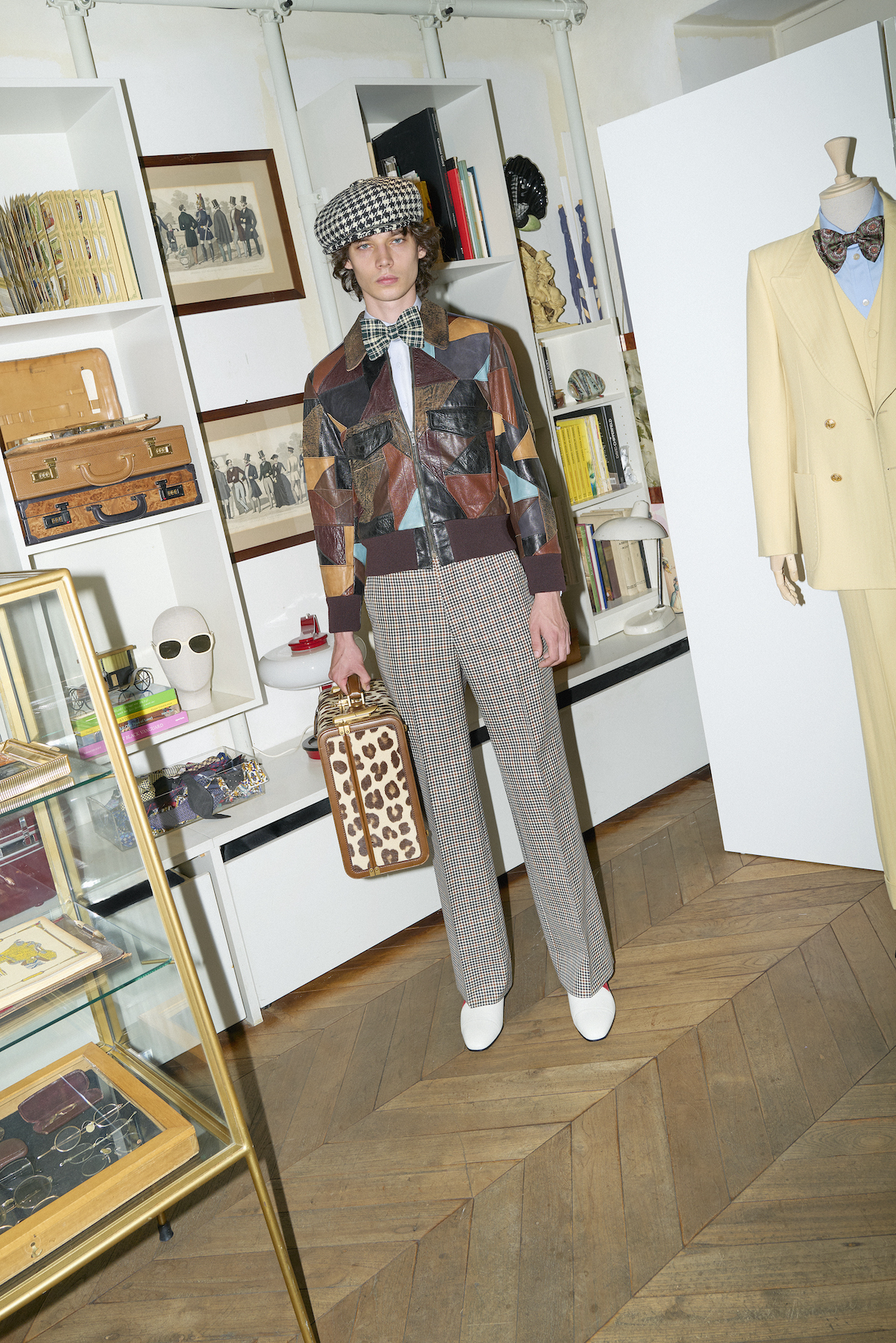 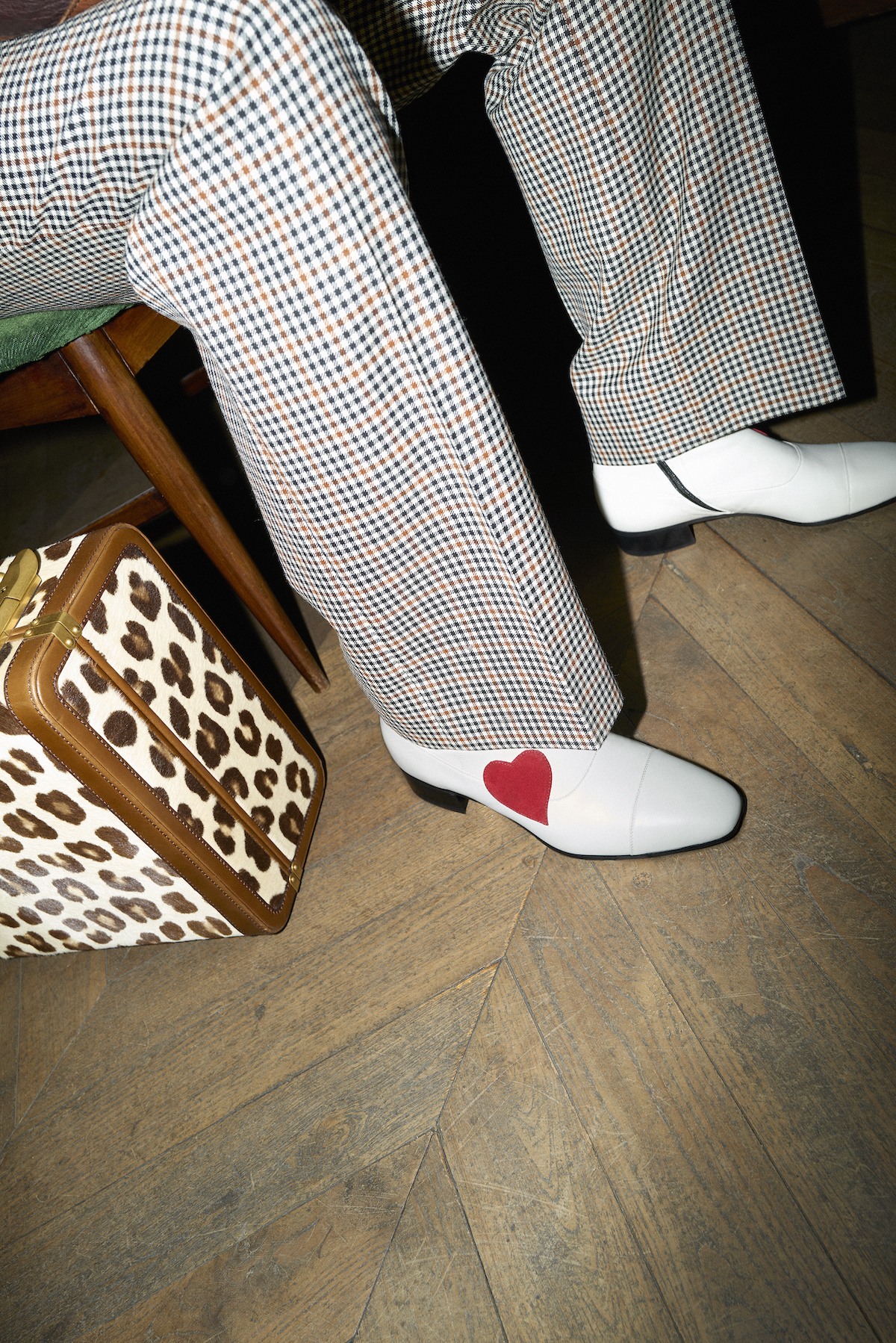 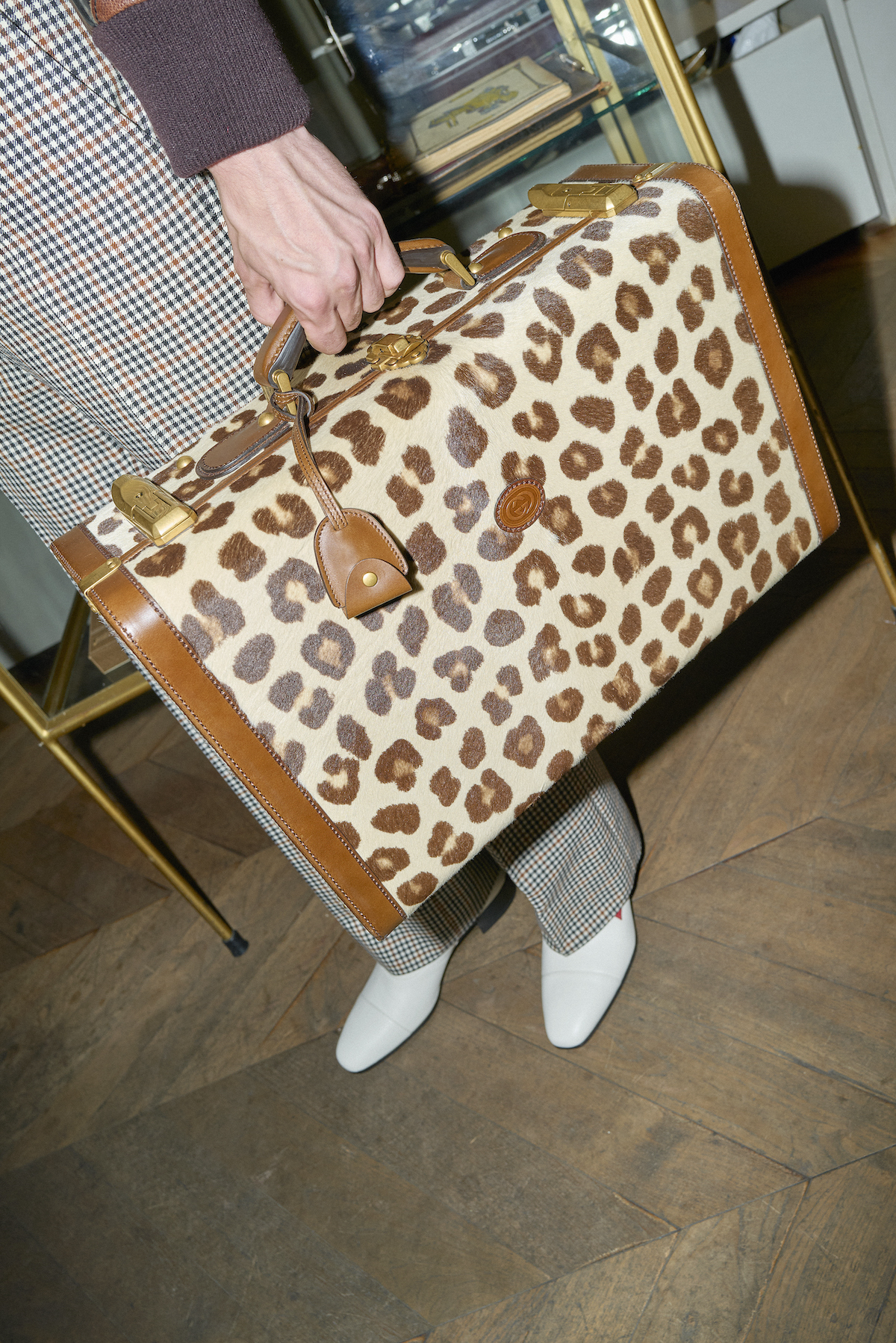 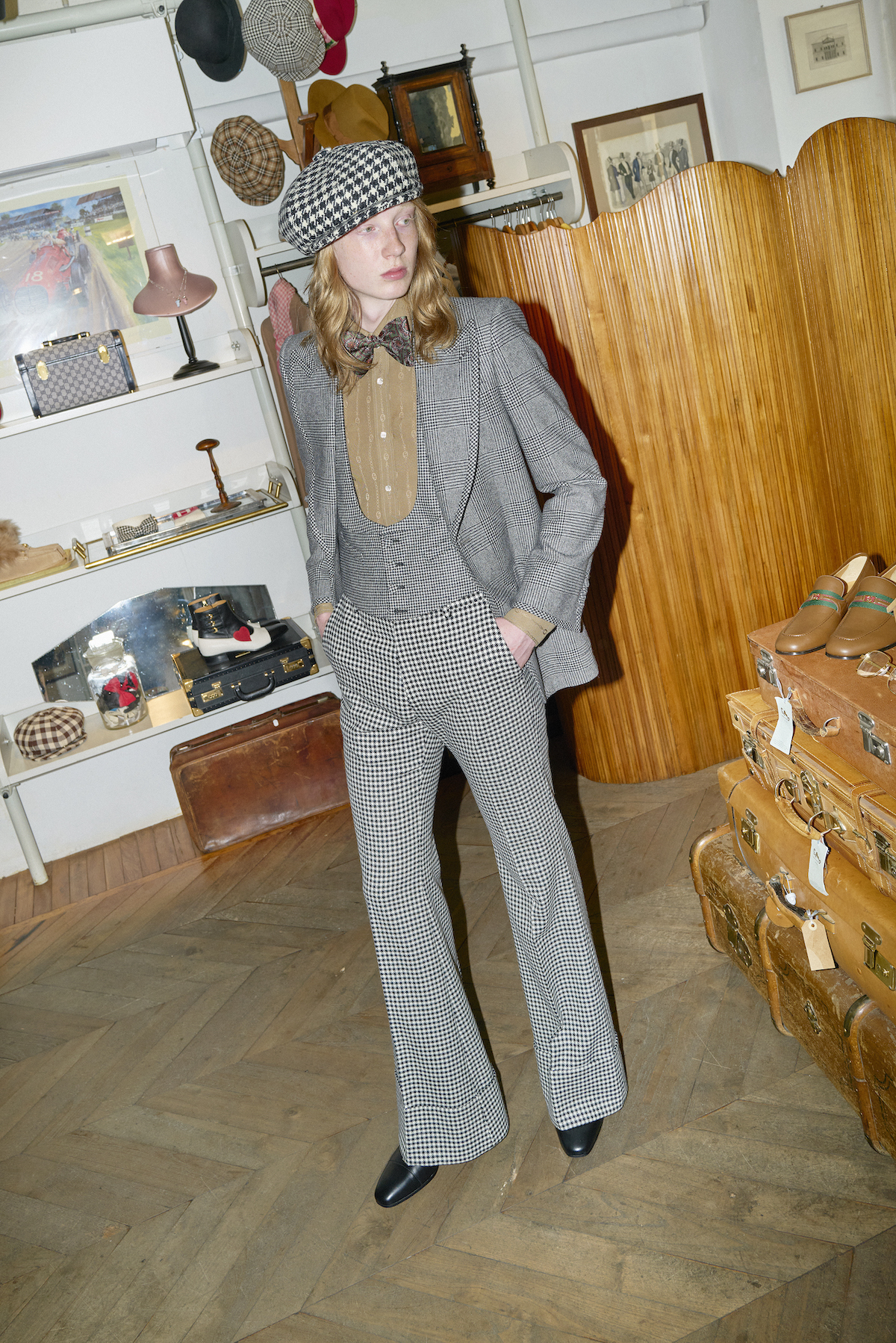 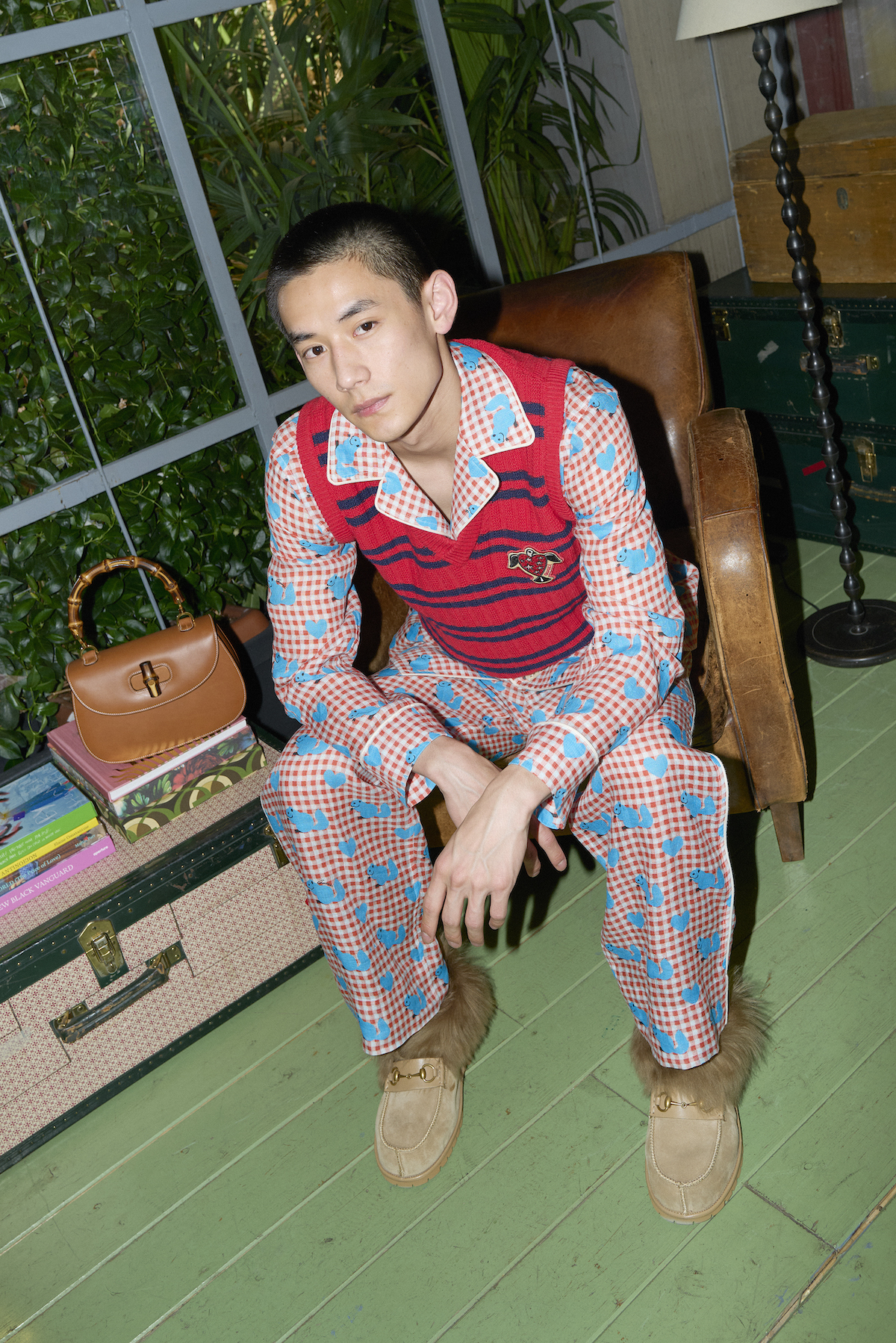 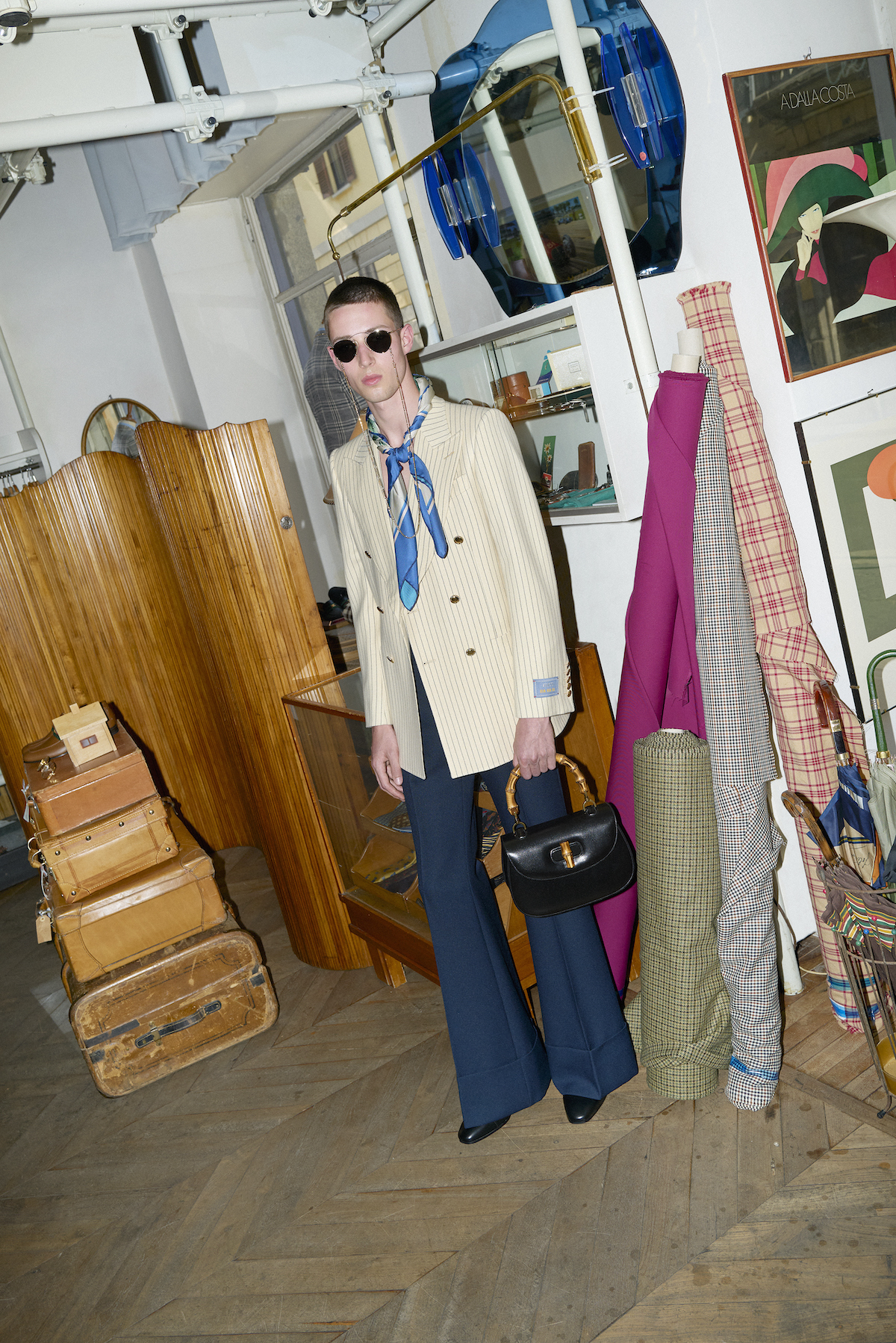 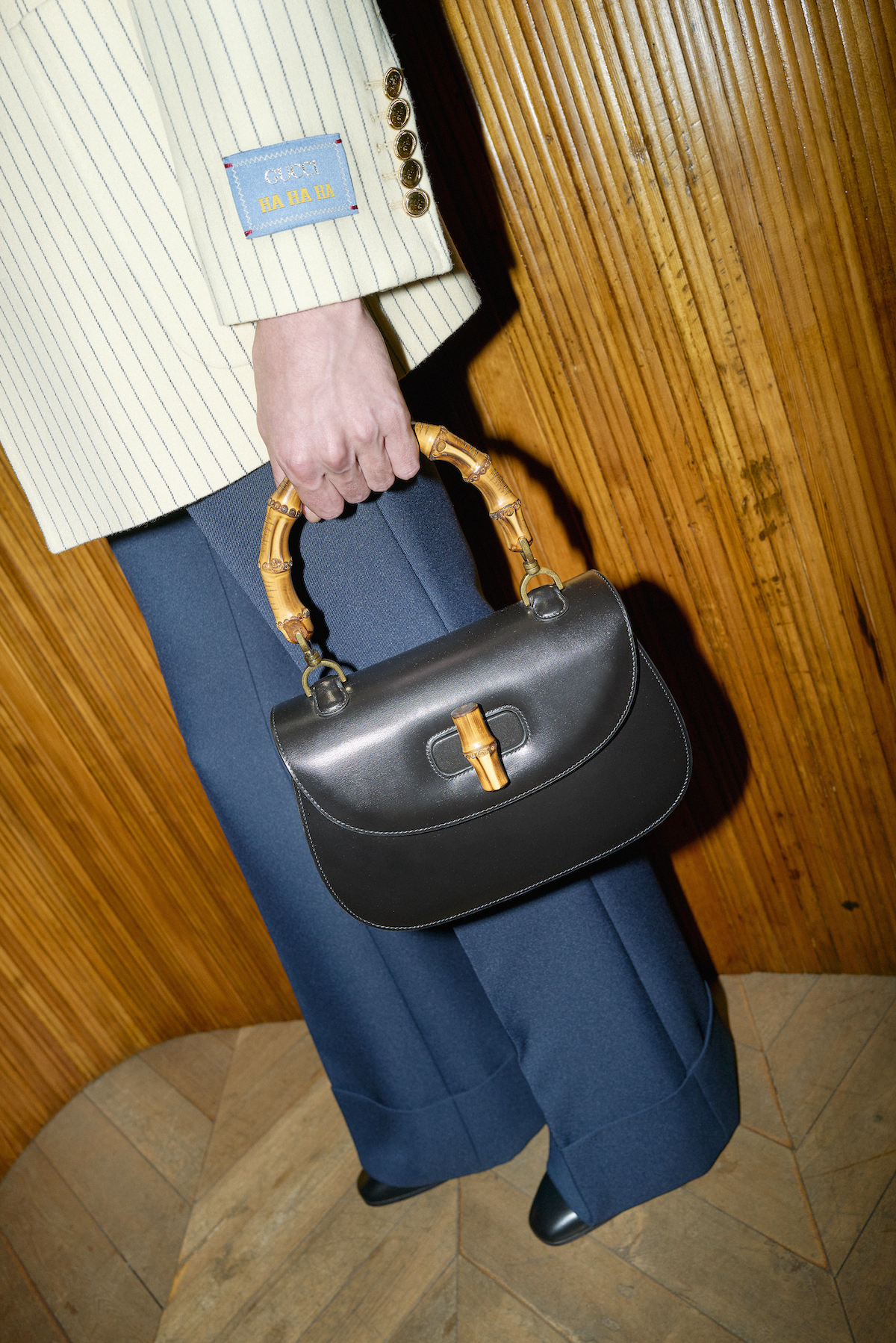