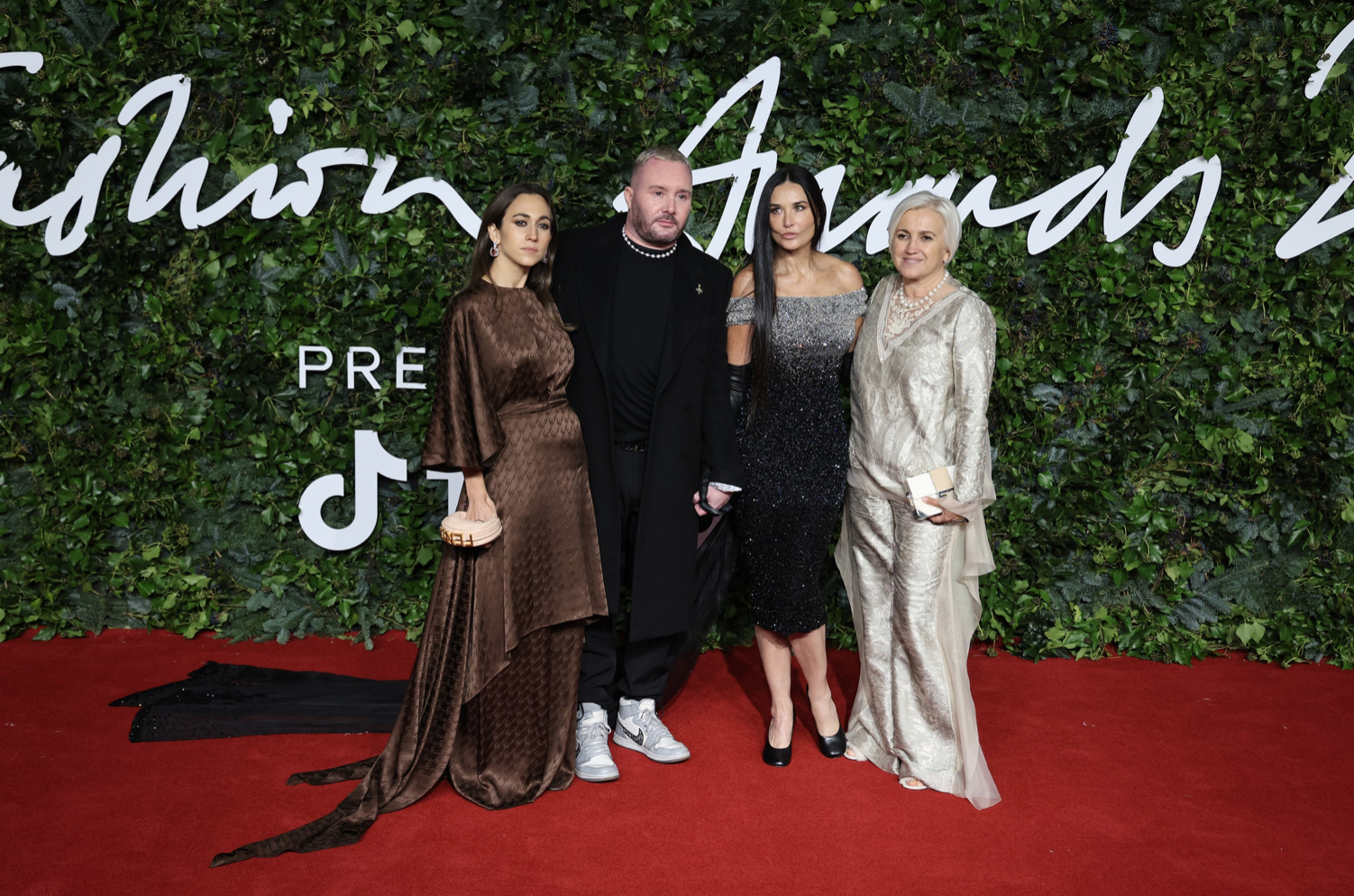 The worlds of fashion and celebrity came together yesterday evening for the biggest night on the fashion calendar: The Fashion Awards. After moving online last year due to the pandemic, the annual ceremony returned to the Royal Albert Hall for a celebration of our industry’s brightest talents. Here's the lowdown on all that went down.

The industry came together to pay tribute to the trailblazing Virgil Abloh, who tragically passed away on November 28. Idris Elba led the tributes with a recital of “When Great Trees Fall” by Maya Angelou. Winners throughout the night, including Kim Jones, Ib Kamara and Edward Enninful, each dedicated their awards to the cultural innovator. In his acceptance speech, Enninful said: “As a Black man in a French luxury house, I am well aware of my responsibilities. Rather than preaching about it, I hope to lead by example, and unlock the door for future generations. I believe in making my mark with poise, style, and grace.”

The British Fashion Council also paid tribute to the many other talents we sadly lost this year, including the designer’s designer, Alber Elbaz, 16 Arlington co-founder Federica Cavenati, and 10 Magazine family member, the legendary hairstylist Lyndell Mansfield, who died in October.

Last night was the first in-person Fashion Awards since 2019, and the lewks didn’t disappoint. Highlights included Dua Lipa in custom Maximilian, former 10 cover stars Leomie Anderson in Valentino and Griff in Simone Rocha, and Mona Tougaard in Pieter Mulier’s Alaïa. Other highlights of the night included model and activist Munroe Bergdorf in Robert Wun, Tom Daley in Dior and Demi Moore in Fendi. The designer who won the night, however, was ultimately Richard Quinn, who dressed the evening’s host, Billy Porter, alongside actors Kosar Ali and Priyanka Chopra, and the iconique Kylie (more on that later).

Kicking off the night was Griff, who serenaded the – bloody freezin’ – red carpet in an ethereal Simone Rocha frock. Then there was Kylie, who managed to perform an even sexier rendition of her 2003 hit “Slow” in a floral Richard Quinn catsuit, met with much fashion fangirling from the gays in the audience. To close out the night, Charli XCX wore a ’90s inspired Tommy Hilfiger get-up to perform her latest single, “Good Ones”, honouring Hilfiger, who took home the Outstanding Achievement Award, presented to him by super stylist Luxury Law and the ultimate momager, Kris Jenner herself.

It wouldn’t be an award show in 2021 without some bonkers digital element. This year saw the BFC team up with Roblox, which staged its very own version of the award show within the game’s virtual platform. Creating an immersive experience, players could walk down the URL red carpet in their finest pixilated looks. Heck, we might even add some to our best-dressed list.

You’re a winner, baby. Picking up the gong for Designer of the Year was the incomparable Kim Jones, who was honoured for his phenomenal year at both Fendi and Dior Men’s. Elsewhere, Ib Kamara took home the Isabella Blow Award for Fashion Creator, Nensi Dojaka was awarded the BFC Foundation Prize and Mr Hilfiger walked arm-in-arm with Naomi Campbell to pick up his Outstanding Achievement Award. Throughout the night, 15 designers, brands, creatives, and individuals were honoured for contributing to positive change within our industry – the late Abloh being one of them. See the full list of winners below:

Designer of the Year: 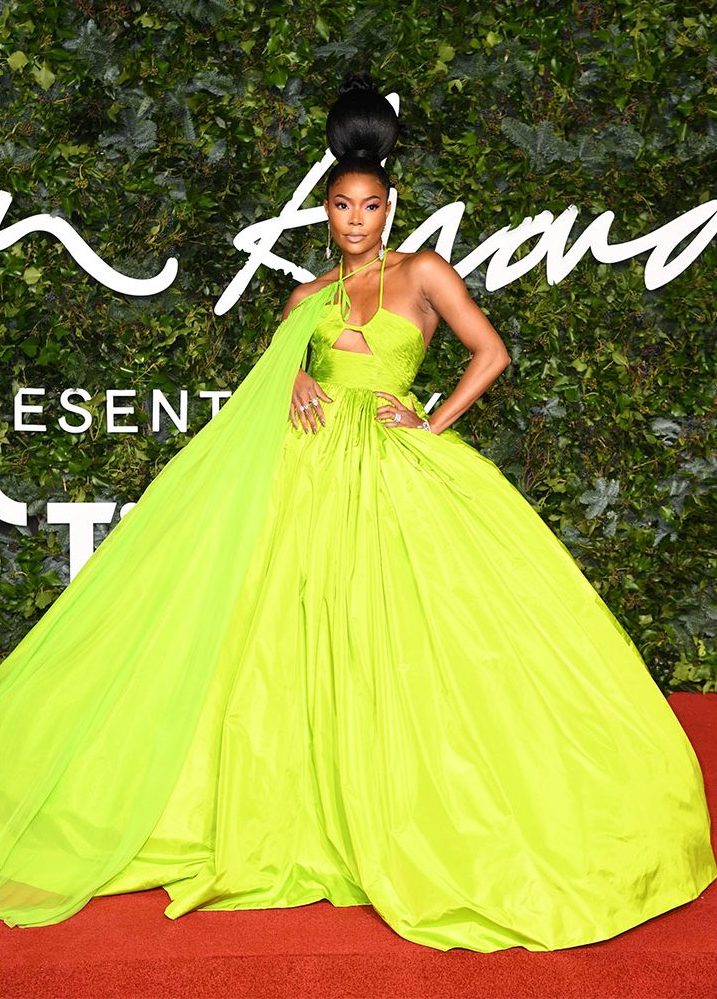 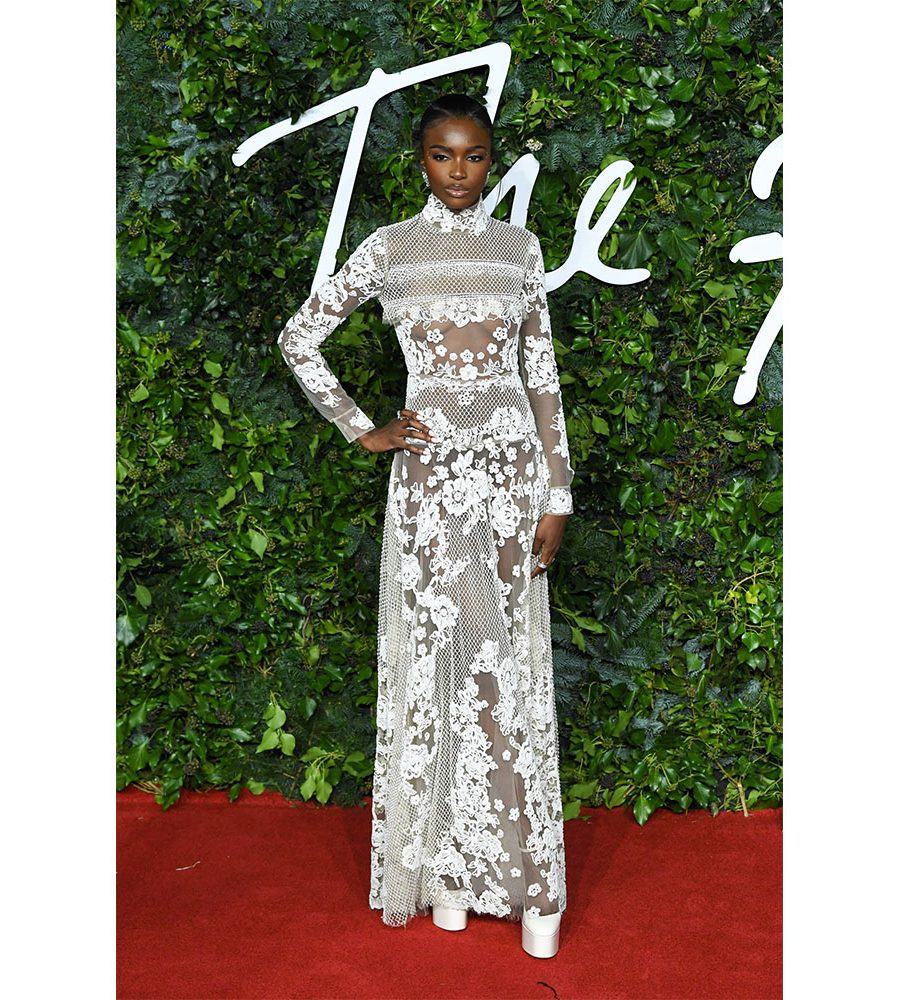 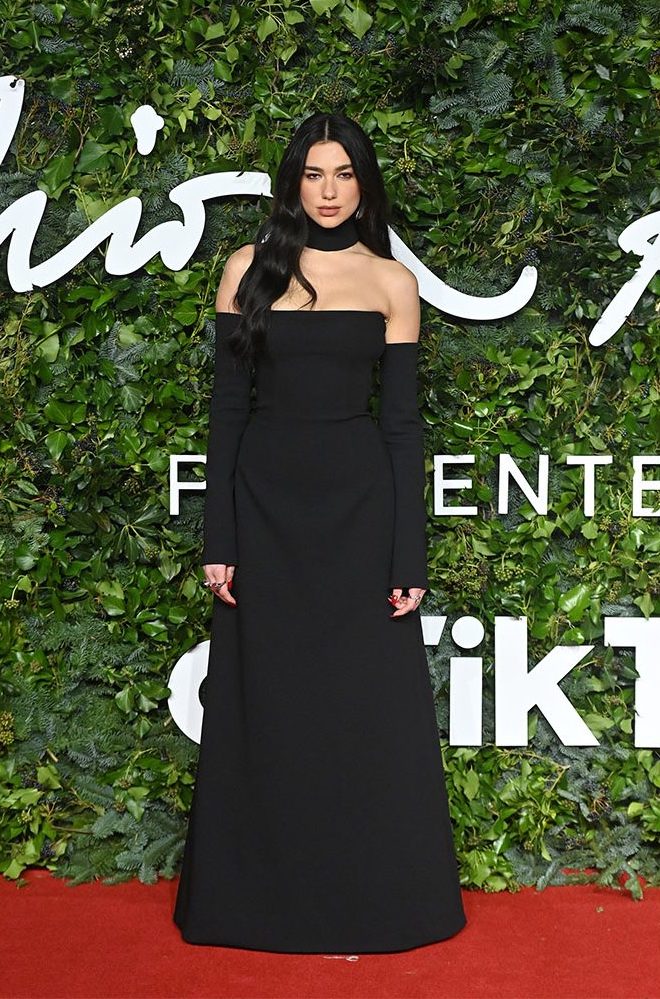 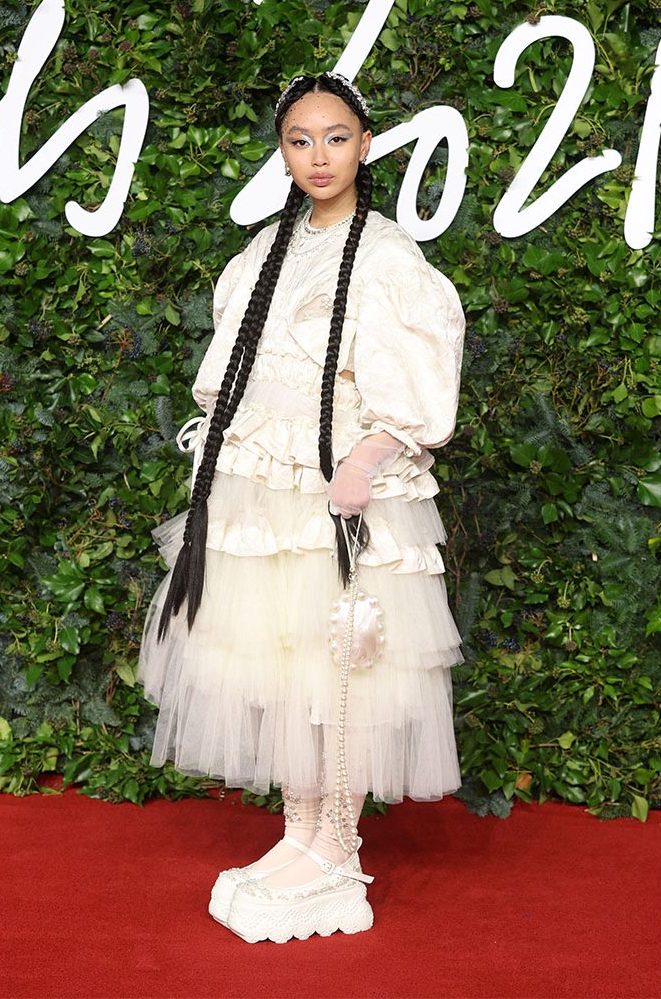 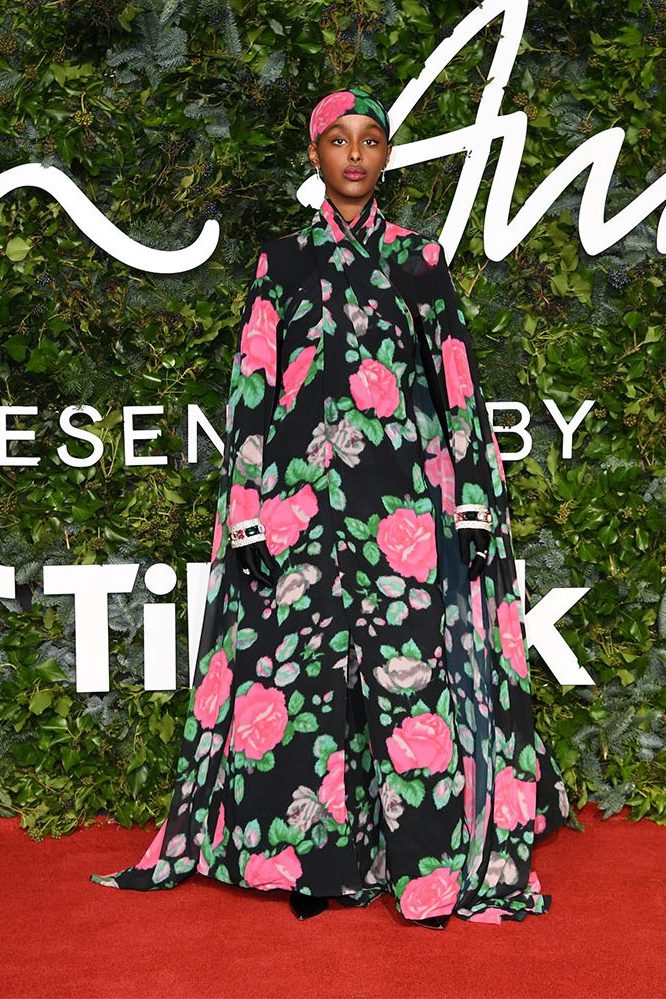 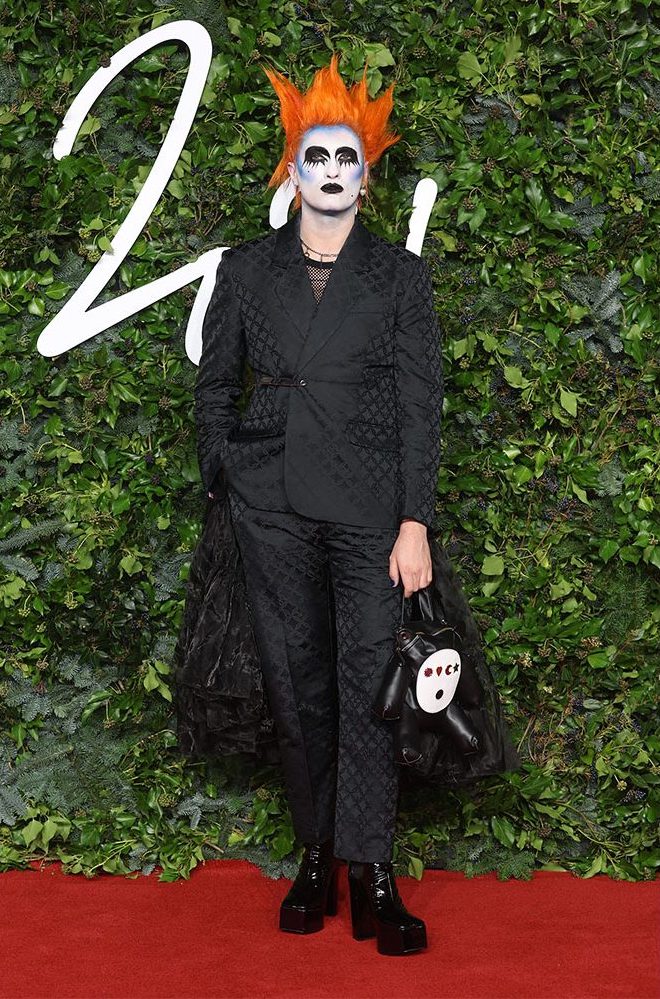 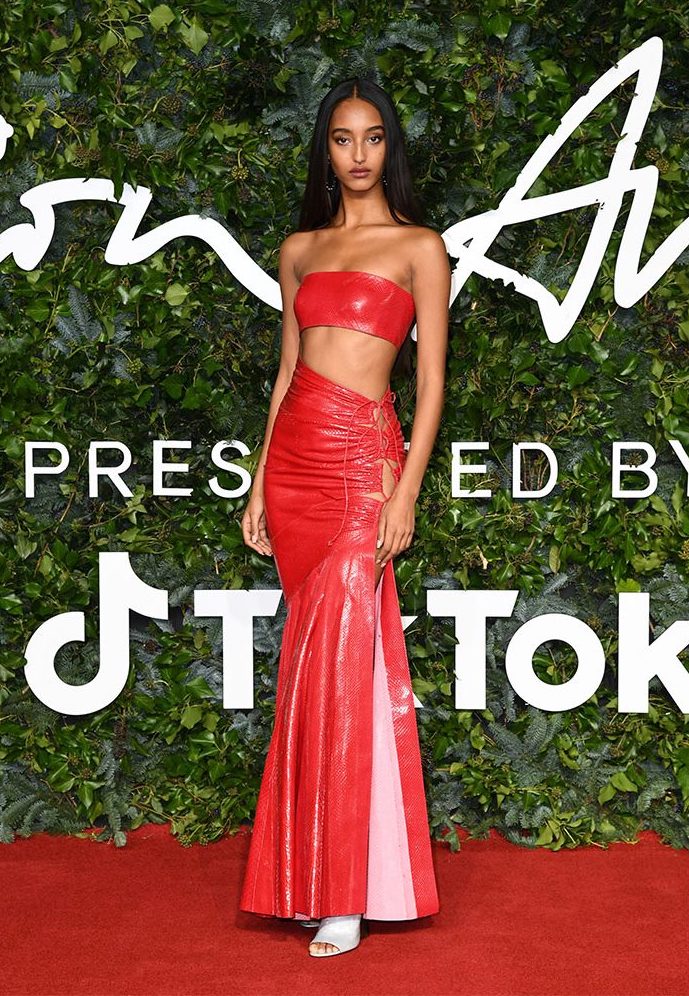 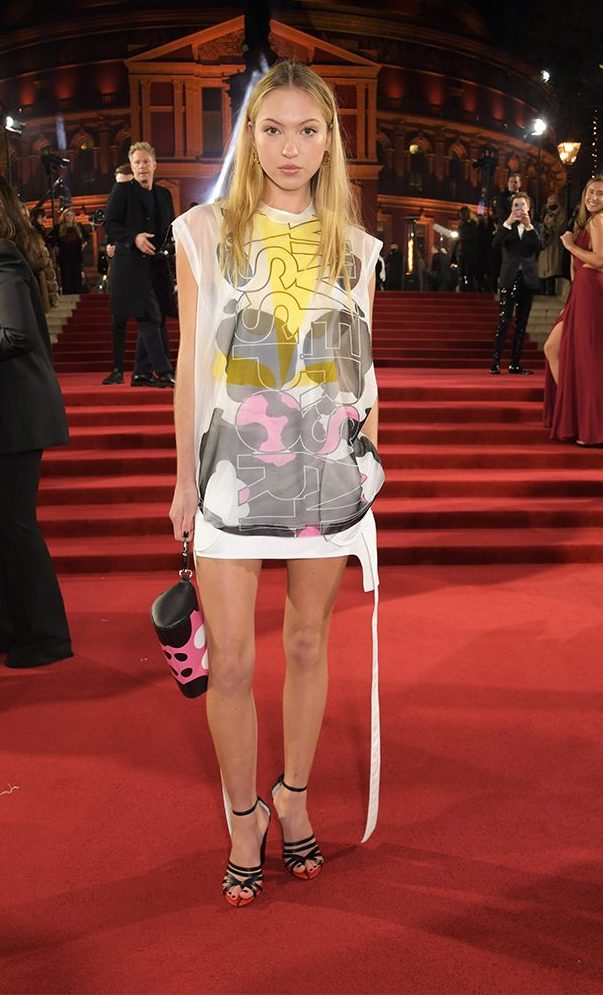 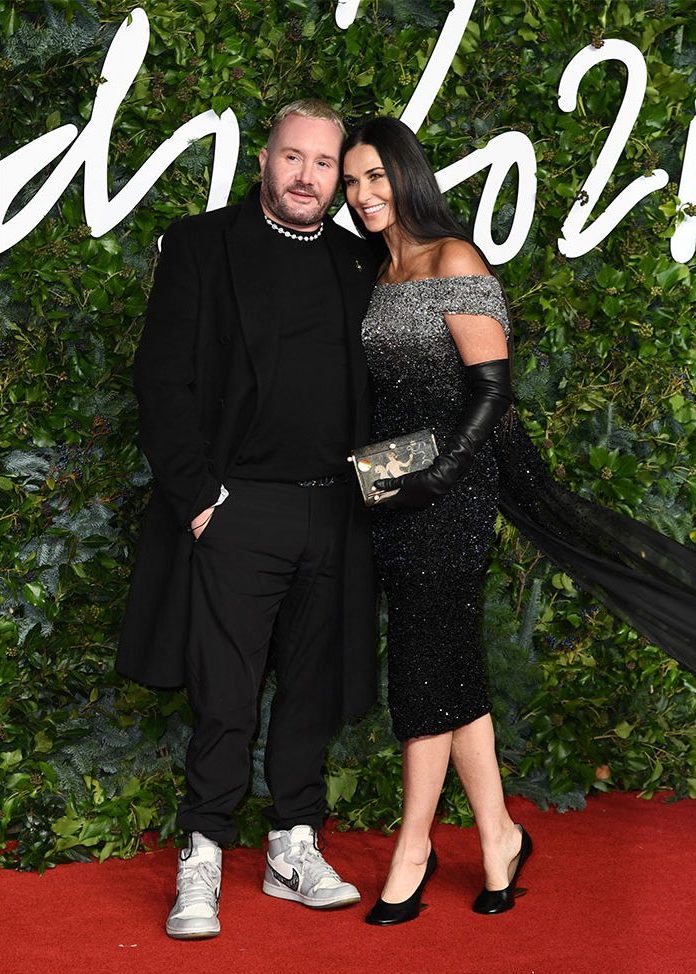 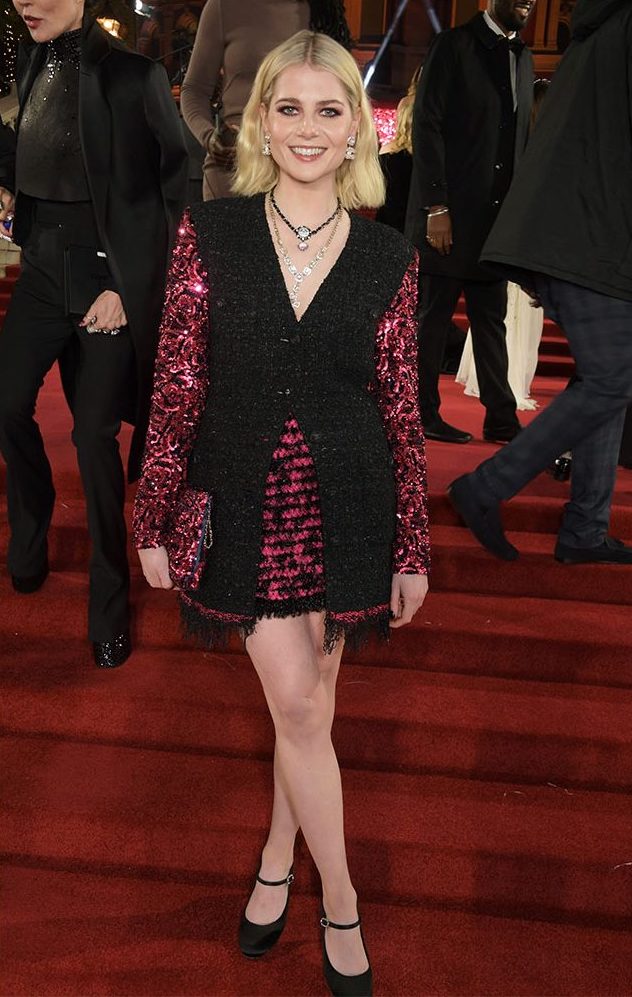 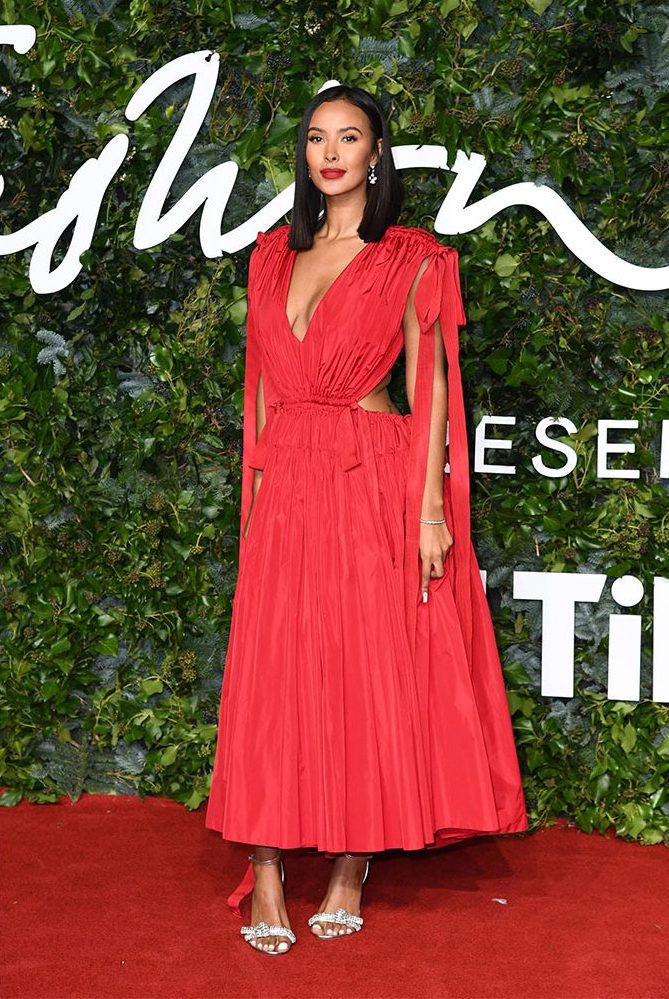 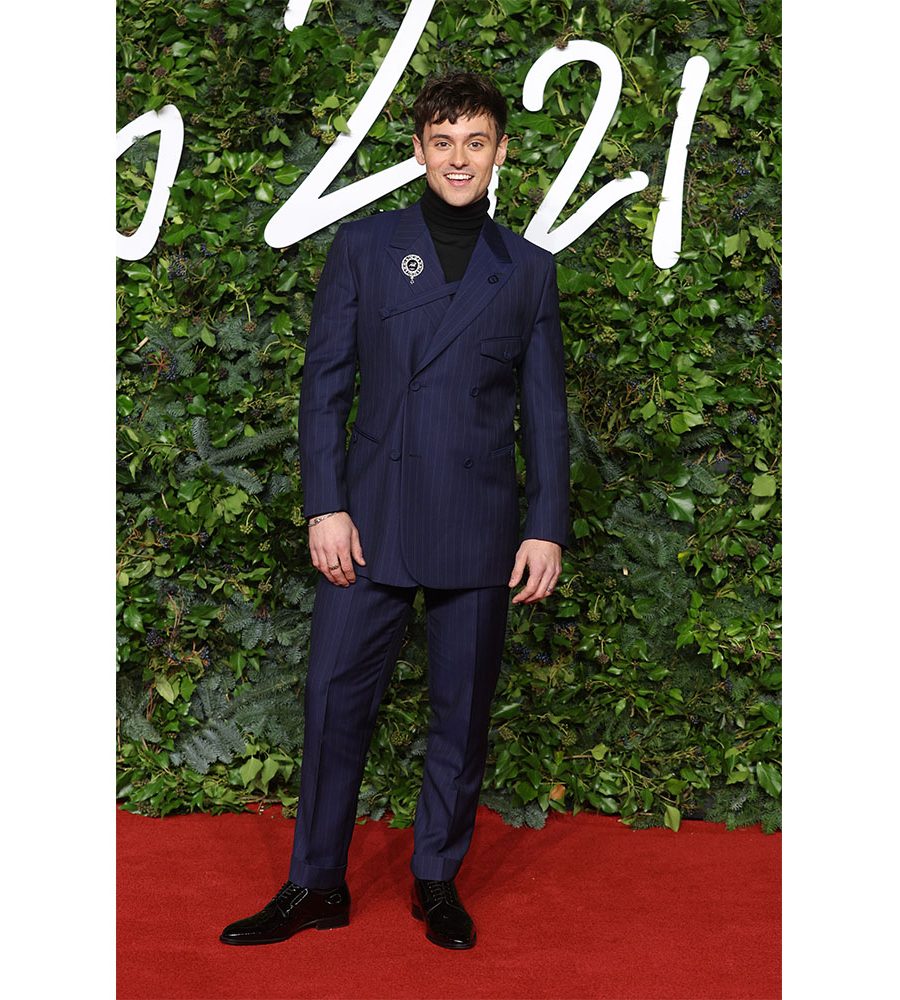