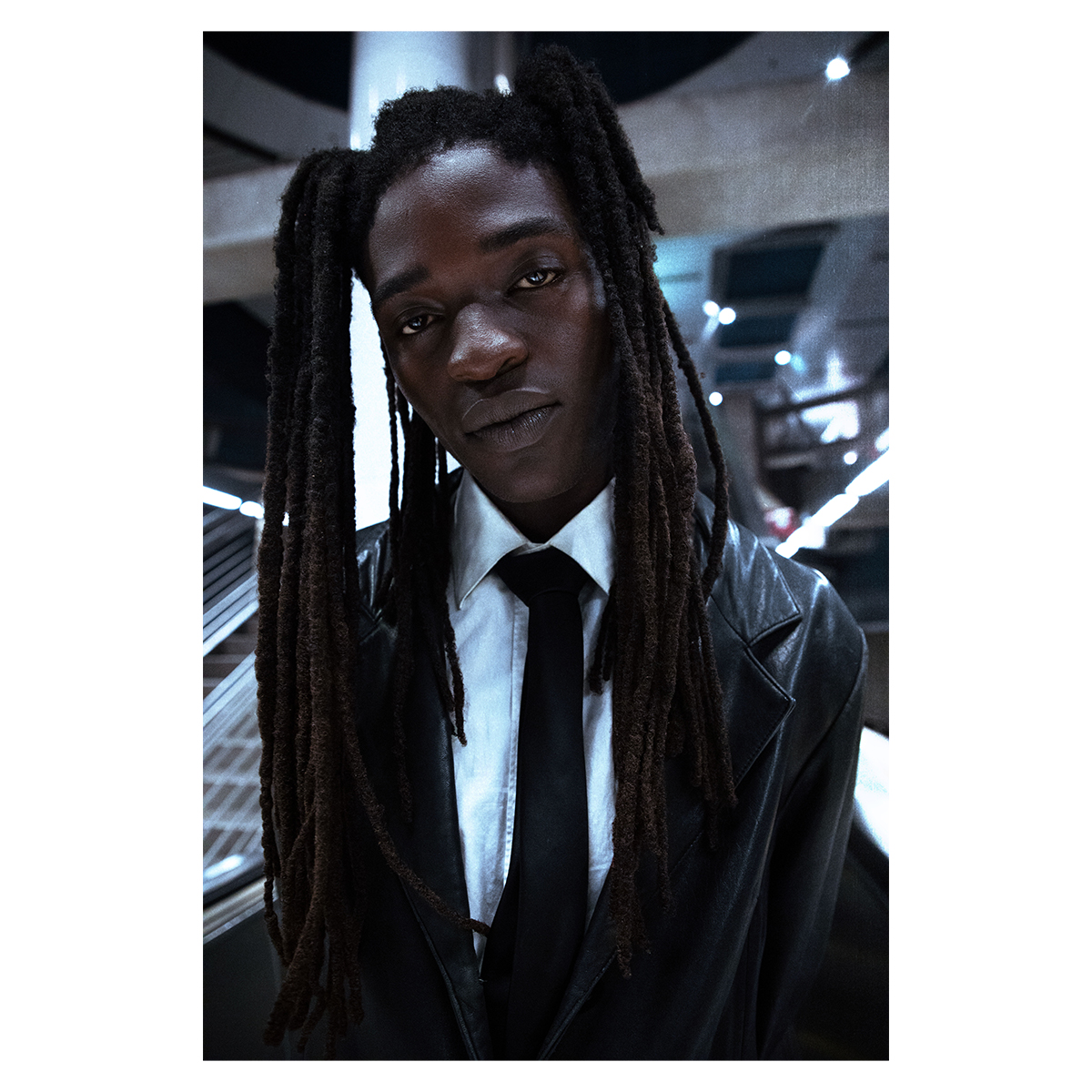 TAPZ GALLANTINO is back, defying traditional genres and creating his own punk-R&B sound. The Zimbabwean artist who grew up in New Zealand, and is now based in Los Angeles, is on a mission to disrupt the music industry with his cinematic, synth-fuelled, powerful production and lyricism. Today, Metal On My Teeth, the first epic single from his upcoming debut album arrives. We spoke to TAPZ about this new era and his supercharged style:

We love the new single. It feels cinematic. Why is now the right time for you to release new  music? What was it about this song in particular that made it the chosen one to start this new era?

Speaking of new era, I actually made this song a day or two before the new year. Metal Grills are poetic for me. They serve as the right of passage to the first metal you choose to bite in a world of limited choice where we’re forced to bite or even worse – swallow the bullet.

Tell us about the single. Where and when did you create it? Who did you work with? How do you  hope people feel listening to it?

My manager Morgan had just given me this JD-Xi analog synth. METAL ON MY TEETH was one of the first songs I produced on it. I think I started with the bass and kinda let that guide everything else. And I stopped thinking too much about how other people feel when it comes to anything I do or don’t do. People gon feel whatever they want. If you think about it too much, especially when making art, you dilute your art's integrity. ‍

Who would you still love to collaborate with? Directors, artists, producers etc. How has the world of Tapz evolved since we last heard from you?

"People don’t know this too well, but I produce all of my songs. When you’re literally creating your own genre, in my case, PUNK R&B, it’s important to have a thorough understanding of various sonic expressions. I’m developing an artist right now in LA, she’s cold – we're gonna start releasing later this year. In terms of who I’d love to collaborate with… Production-wise, Mike Dean for sure, him and I would go crazy...if I’m being honest, I give Dean a run for Synth God title. Pharrell for sure, he’d push me to a new level. And Brent, when we reconnect… he hit me on FaceTime last week, Morgan showed him some new shit – he was fucking with it. Kevin Parker as well; actually, did you know his father is from Zimbabwe too?"

We didn't know that, we love Kevin! You’re now based in LA. What do you love about it? How does it inspire you?

"Not only is LA a matrix, it’s the land of bipolar contrast. You’re walking in a neighbourhood with homeless people all round you and luxury cars speeding past you...you take a turn and boom expensive houses. It’s weird, but I’d rather be Black in America than be Black in Australasia. At least here I’m not alone. With that said, in LA, you gotta know what you want to get out of it before living here, otherwise LA will get you. For me, I needed to get my story heard (Social Crucifixion) by the world on the loudest platforms, and California in general is the door to the world's media. Going well so far. I just finished writing my first book about my story (we'll get into that another time); I'm going to release it after my debut album."

We love your slickkkk style. Who or what is your style influenced by? How do you want to feel  when you put together a look and get dressed?

"My style is influenced by my mother--she taught me how to make patterns as a kid. I’m better at describing my unique looks than I am at naming brands that are not cutting me a check for my likelihood. I dress like a mix of my mom and my dad when they go on a date, and some days like a Futuristic Rachet Cowboy haha. I don't really rock designer unless I’m in love  with the piece enough to flirt with the idea of not making rent for it that month. I think what's really designer is the silhouette that wears the clothing, not the other way round. But if I were to name some brands I really rock with, I’d say DailyPaper, Rombaut, Mowalola...and if you know me well, you know I keep a Marlboro leather jacket on me at all times."‍

There’s a lot of craziness in the world. What are you hopeful for?

"I'm hopeful to be back, and this time with a chip on my shoulder. I once heard that chips on your shoulder lead to chips in your pocket… This time I’m putting a chip in the history books."

What’s inspiring you in your life right now?

"Love as per. What’s more inspiring than that?"

"I mean I just sold my first NFT ha! I paint as well, and during this interview I just sold my second. The more my voice doesn't get heard, the more languages I pick up...so yea, there's a lot more to expect. But for the most part, expect A DEBUT ALBUM this year. Finally. We'll definitely talk again come that time. 10 supported me since I was still in my teens, I'm excited about this reconnect. There's a lot of exciting shit coming, I'm sure for you too."

Listen to METAL ON MY TEETH here.