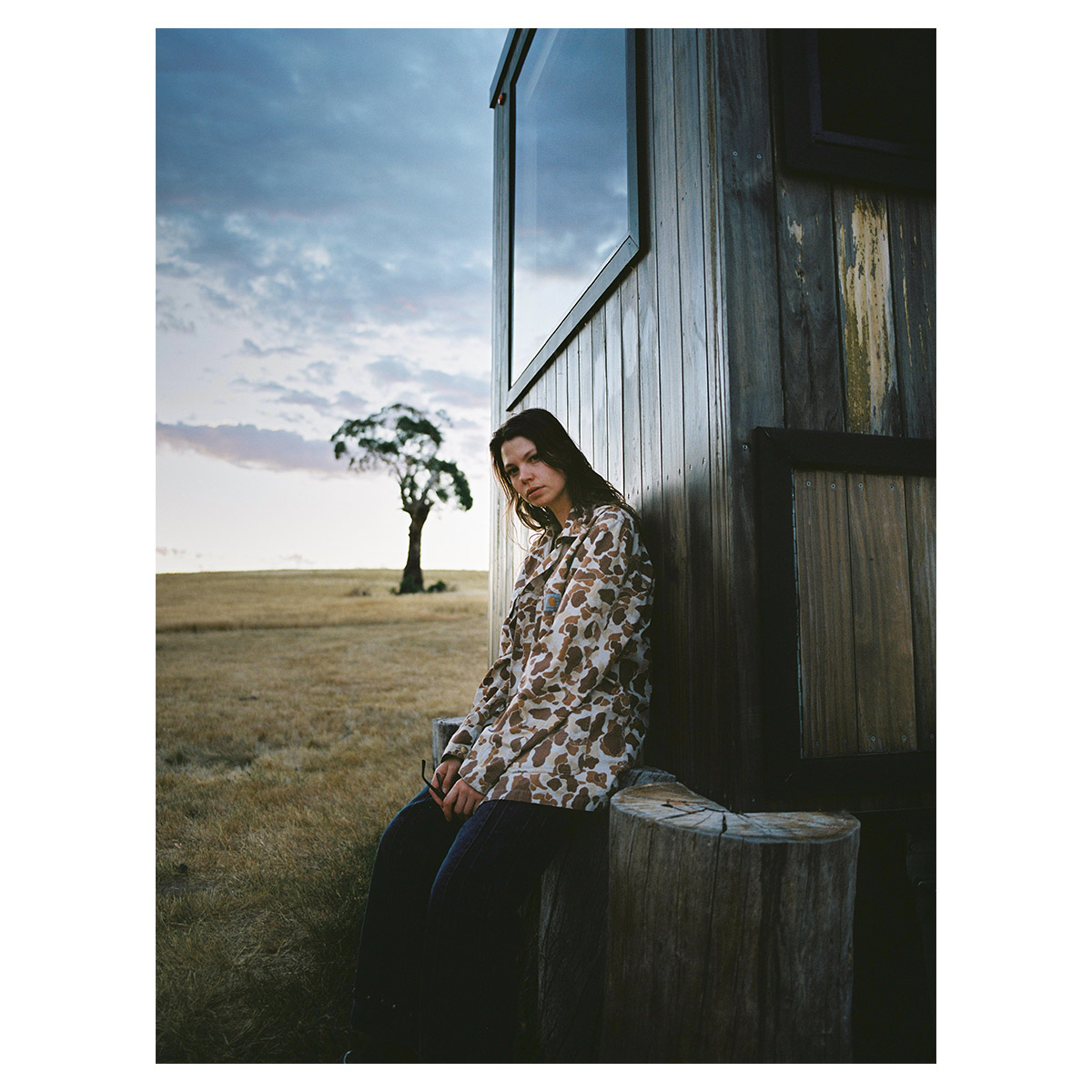 Chloe Kae has been out in the wilderness, working her magic, courtesy of Unyoked, as part of their first collaborative music project Field Recordings Vol. I. Sending seven of their favourite electronic artists out into nature, they hoped to inspire new sounds and samples. Inspired they were, creating a brilliant mixtape of cathartic sounds. Chloe Kae’s clever ‘Untempered’ feels liberating, with hints of Air-esque high vibrations and is exactly the kind of music we look forward to listening to on the cassette tape in the cabin on our next Unyoked adventure. We spoke to Chloe about creating the record:

Where was your Unyoked off grid location?

"My Unyoked cabin was located in Kyneton."

Which sound was your favourite to capture? Why?

"I loved capturing the crickets. I'd never focused so closely on their chirping. I found them to be very in time, or maybe I was just dehydrated!  They create a truly great percussive element."

‍How would you describe the music you made there?

"I made about six tracks out of the recordings. I originally wrote a piano ballad but overworked it. I'm not used to starting with such subtle sounds and over complicated it for myself. The track that I ended up putting out, I did at the very last minute. I'd been listening to a lot of Boards Of Canada at the time, there's a hint of them in there and then smothered it in bird sounds."

‍How do you think being in and surrounded by nature influenced your music making process?

"It was very different from my usual set-up. I generally grab my drum sounds from Splice etc. Many artists have used these sounds before, so I spend a lot of time tinkering the elements and distorting them to make them more unique. Starting a track using organic / natural sounds is its own thing from the get-go, you don't have to chase the warmth and truth later in the process."

Were you listening to any other music while you were there?

"There was no reception. All I had was a radio with only two channels working. I listened to a lot of classical music from those channels. It was 37 degrees and I was alone at the cabin trying to stay hydrated. I was gradually becoming more and more loopy by the end of the day."

‍What did you learn about yourself on this trip?

"I had been spending too much time in front of my computer and lost touch with nature and myself. It was a wakeup call feeling so out of place being in stillness again. I forgot how important it is for my mental health."