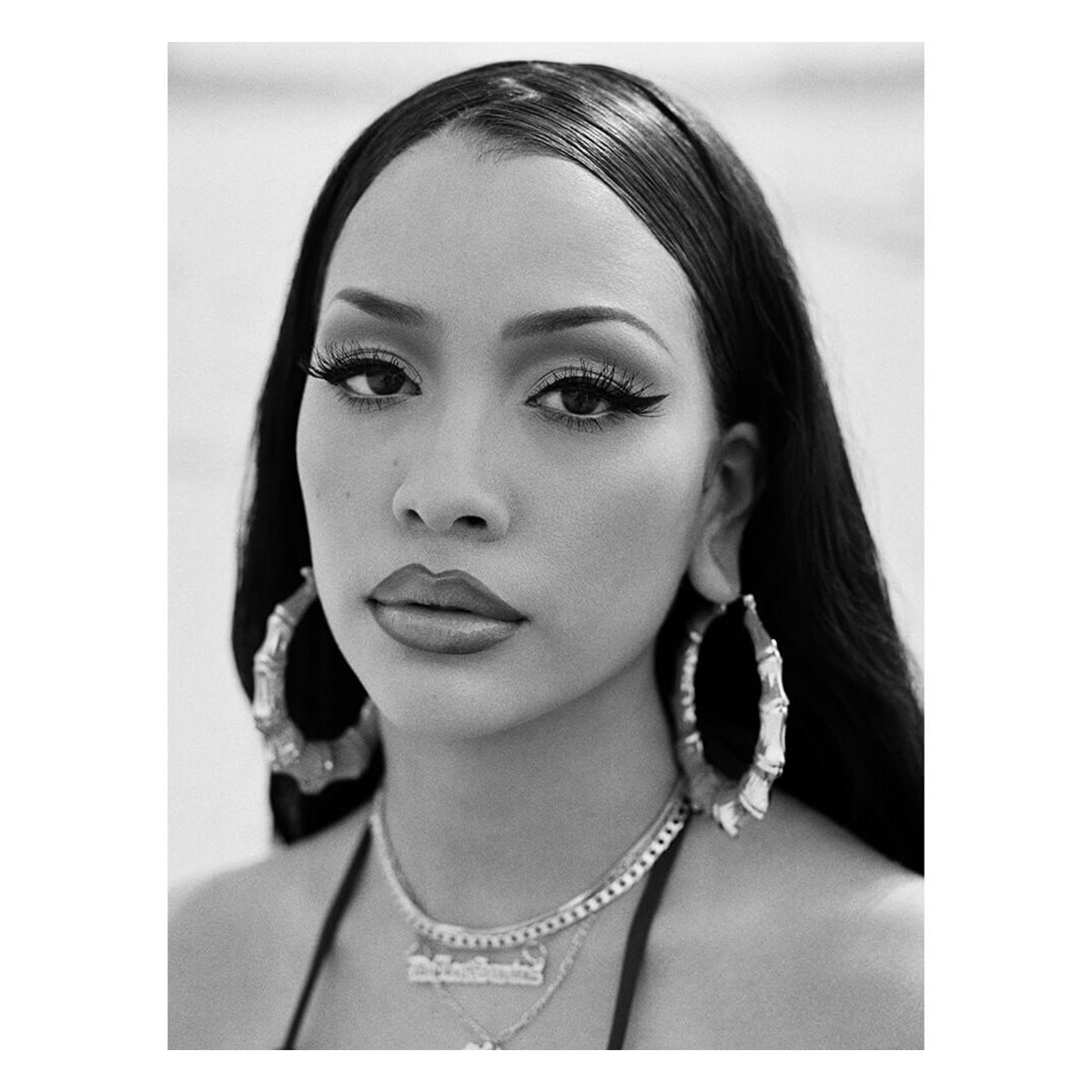 Loss is an unavoidable, unsavoury part of living that’s ever-so-sour to the taste buds and completely lamentable. But for Byredo, there is something to be said for transcending the weight of mortality and instead paying homage to the power of coming together, acknowledging the fleeting and commemorating the joys of a life well lived. Carrying forward the brand’s familiar focus on translating fragmented memories and abstract ideas into scent, Swedish-born Byredo founder and creative director, Ben Gorham, developed the latest aroma as he emerged from a period of loss. Dubbed De Los Santos and created to incant memories, it’s a delectable celebration of life forged in the midst of the inevitable tragedy of death.

Following the sudden passing of his dear friend Virgil Abloh, a peerless cultural innovator and fashion industry trailblazer, Gorham found the traditional mourning rituals of western and Christian cultures, in particular, to be unnecessarily heavy. “When we lose someone important, we learn in most Western societies to grieve,” he explains. “Even the terminology of ‘losing someone’ implies that something is gone forever, which is not the case across all cultures.”

In a bid to explore the traditions of alternative cultures, Gorham found inspiration in Día de los Muertos and All Saints’ Day. “I wanted to shift my personal perspective, and it made me curious about the world in all its diverse reactions to this event,” he says. “I was presented firsthand with the contrast of the funeral and the feeling of a memorial. The contrast between a moment of mourning and a moment of celebration. And it made me realise, I didn’t want to ‘move on’, or ‘move forward’, because that implied forgetting. Instead, I wanted to create a way to celebrate my memories, to honour the beauty of life, and to translate that into scent.”

A sublime blend of musky aromatics, the resulting fragrance introduces transformative top notes of amber and the slight spice of incense grounded by iris root and mirabelle. For clarity, the olfactive pyramid is pierced by clary sage and an earthy foundation of cistus flourish in dry heat with the ingredients of ancient rituals. With just a subtle spritz on the wrist and a dab behind the ear, be prepared to lose yourself in the sacramental wisps of Palo Santo.

To accompany the launch of this ceremonial scent, Gorham collaborated with legendary photographer and director Estevan Oriol to craft a series of poignant portraits that capture the reality of Chicana style. Saluting the everyday lives and the contemporary beauty of the women of Oriol’s Los Angeles River and Silverlake community, he immortalises faces from musicians and local models to girlfriends.

De Los Santos is a warm and woody embrace, and in its essence, it’s the much-needed reminder that from darkness must come light. Whether what you need is a refreshing ritual of remembrance or you’re simply taking a self-care day, Byredo’s latest fragrance is unforgettable. Just as Gorham says, “No-one is really lost if they are remembered and celebrated.”