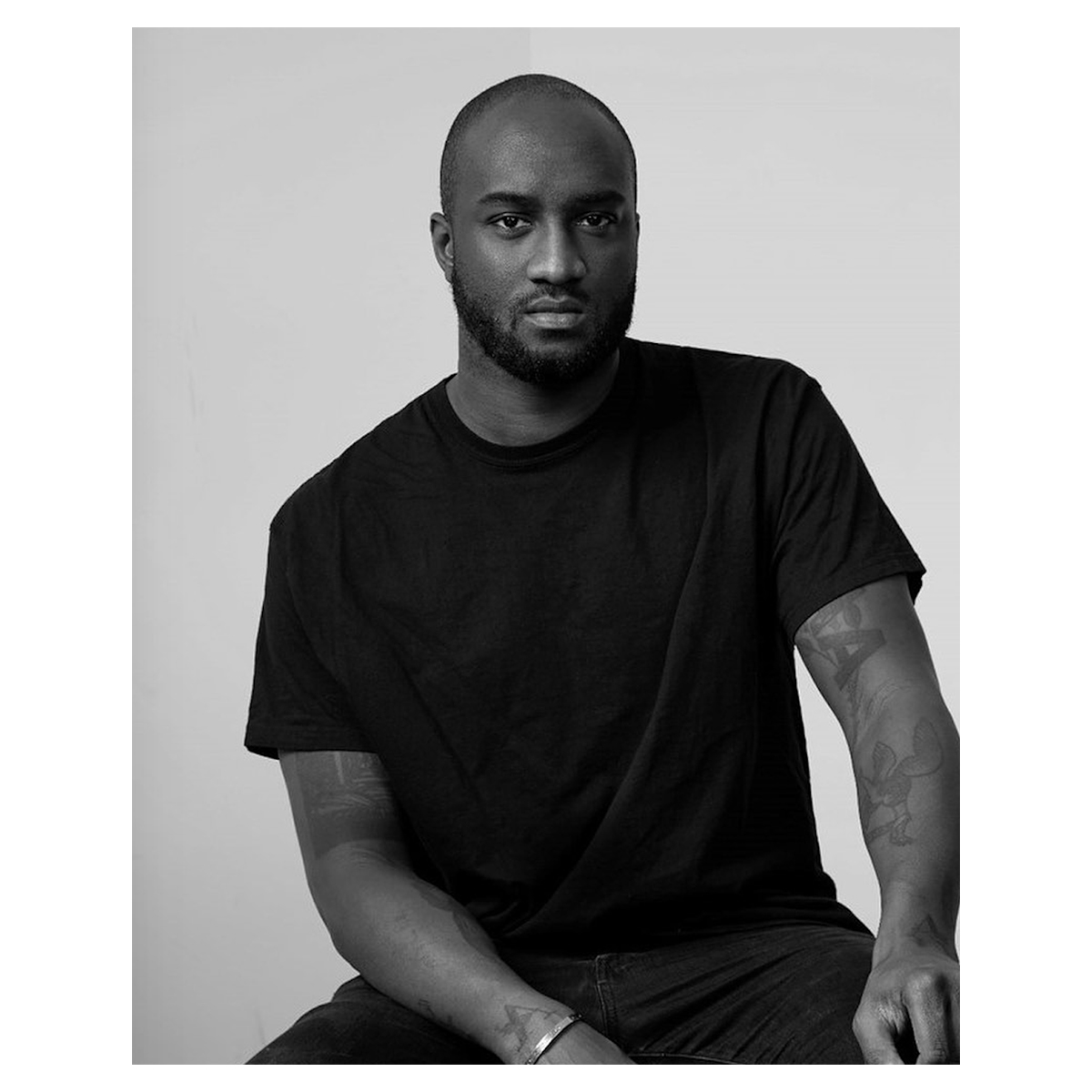 We are deeply saddened to hear the news that Virgil Abloh has tragically passed away, aged 41. The founder of Off-White, and creative director of Louis Vuitton menswear, has privately been battling a rare, aggressive form of cancer, since 2019. In a statement, LVMH chief executive, Bernard Arnault, said: “We are all shocked after this terrible news. Virgil was not only a genius designer, a visionary, he was also a great man with a beautiful soul and great wisdom.”

As a designer, artist, DJ and all-around creative force, Abloh was one of the industry’s most prolific and widely adored names. When appointed at Louis Vuitton in 2018, he became the first Black designer to helm a major fashion house. His consistent drive for diversity and inclusivity in our industry has changed fashion forever.

Our thoughts and condolences are with Abloh’s wife, Shannon, his two children, and to all those who were touched by his brillance. This is a tragic day for our industry, may he rest in peace.