MR ARMANI IS HONOURED IN ITALY 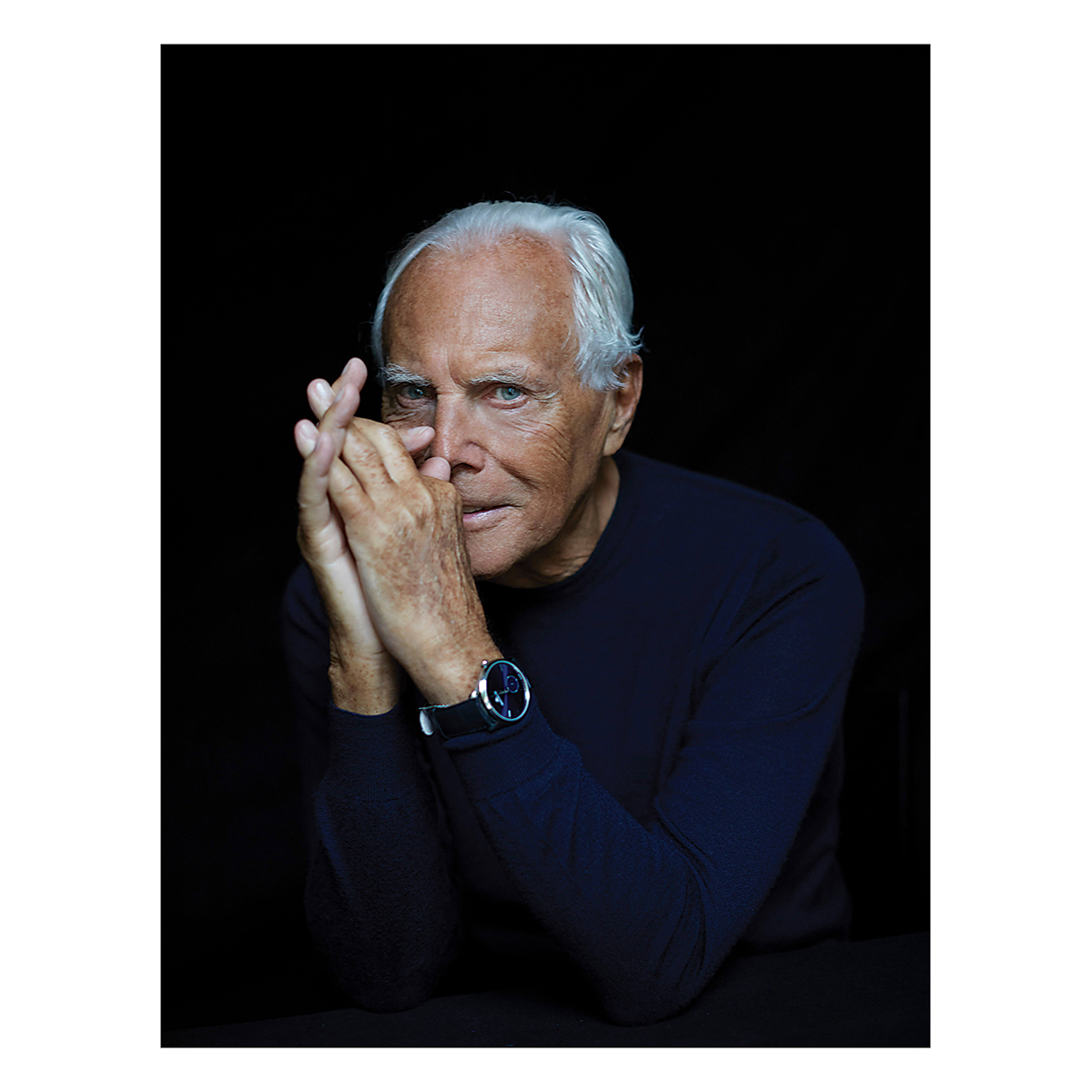 Congratulations to Giorgio Armani who has received the Knight Grand Cross decorated with Grand Cordon or the Order of Merit. The accolade, which is Italy’s highest civilian honour, was bestowed upon Mr Armani at the Palazzo del Quirinale in Rome, by the Italian President Sergio Mattarella. The award, which recognises ‘eminent service’ has previously been awarded to Miuccia Prada in 2015 and Valentino Garavani in 1986.

“This honour holds a particular meaning for me,” says Mr Armani. "It came from our President, who is not only the head of state, but also a man whose value, open-mindedness and kindness are unquestionably high. I am proud to represent Italy and I am honoured to receive this prestigious title, which the President is giving me on behalf of the whole country.” Six decades of building the Armani empire and giving back to his home country. To Mr Armani.