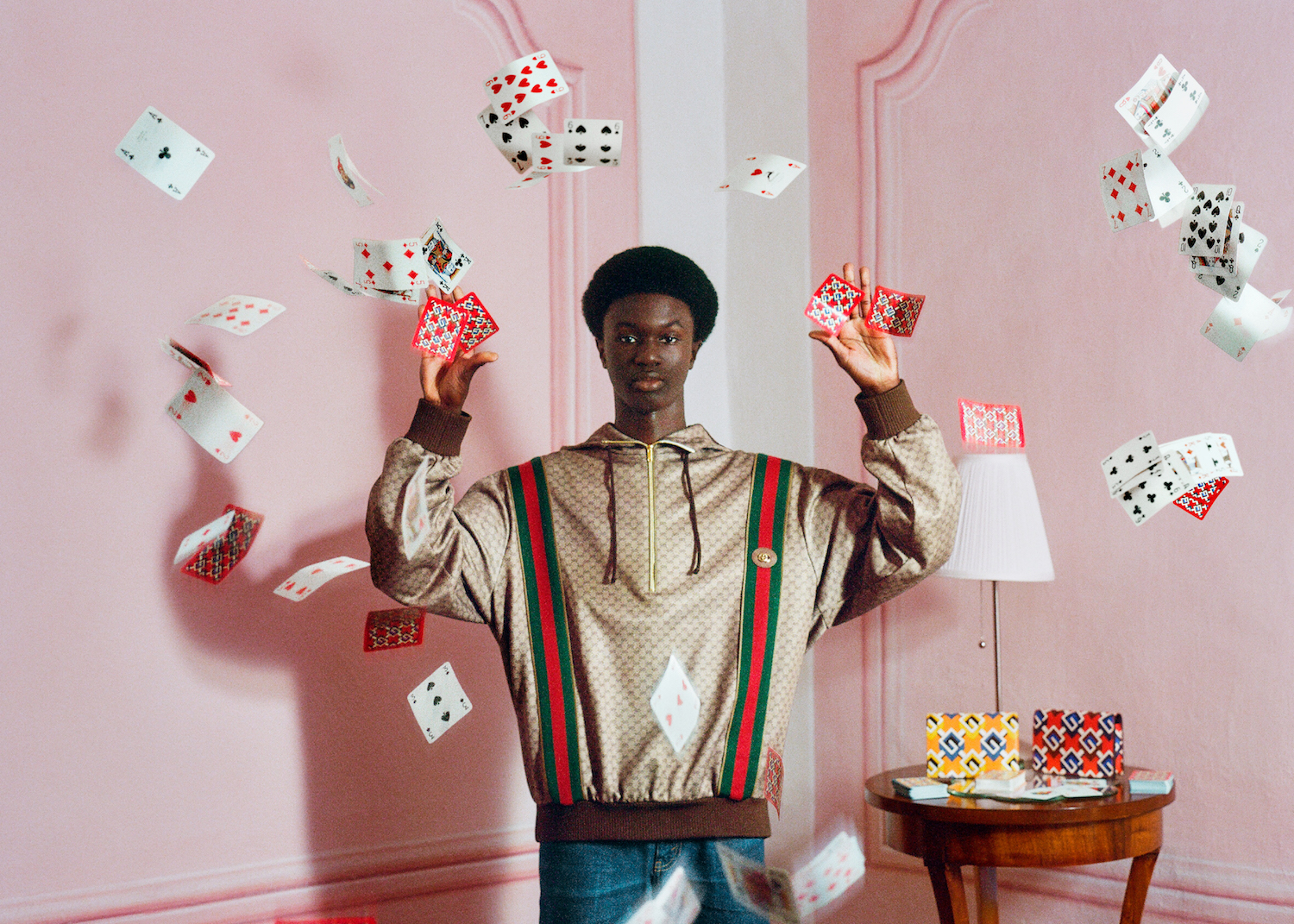 It’s Milano Design Week and Gucci is making magical moves. Introducing Gucci Caroleria, where fairy tales become reality, as is always the way with Alessandro Michele’s Gucci. As part of Design Week, a temporary store in Milan has been magicked into an enchanted hideaway giving luxe Harry Potter vibes, where items are haunted, notebooks might fly by and chess sets play themselves. Dreams do come true. This Gucci Lifestyle collection is celebrating the thrill of everyday life, comprised of magical stationary items, hot-stamped with Gucci logos. For the campaign, Max Siedentopf took to Tuscany at Casetllo Sonnino, a 16th century fortress built by the Medici family. Giving us fantastical, bewitched drama. Inside the fortress, all Gucci items have been turned upside down and inside out, Alice in Wonderland-esque. Nothing is ever as it seems with Gucci.

"When I was a child, going to the stationery store and finding pencils, pens, notebooks, games, meant bringing a dream into my daily routine,” said Michele. "They were fine, well-made objects that spoke of craftsmanship and that, though part of my everyday life, were able to give off a magical, mysterious and wonderful aura. For this reason, presenting the Gucci Lifestyle collection in Milan through the Gucci Cartoleria is a sort of consecration, a tribute that was right for me to pay. So, I imagined a small cabinet of curiosities, a Wunderkammer, like the cave of Ali Baba, that could accommodate these everyday objects and return them to a fairy-tale dimension. I could have included them in the collections long ago, but they were not strictly related to clothing and accessories. That's why I wanted to build a whimsical space where they could be laid out, to restore to everyday life that sense of wonder that makes them so dear to me.” Wondrous! The new Gucci Lifestyle collection is available from September 10. 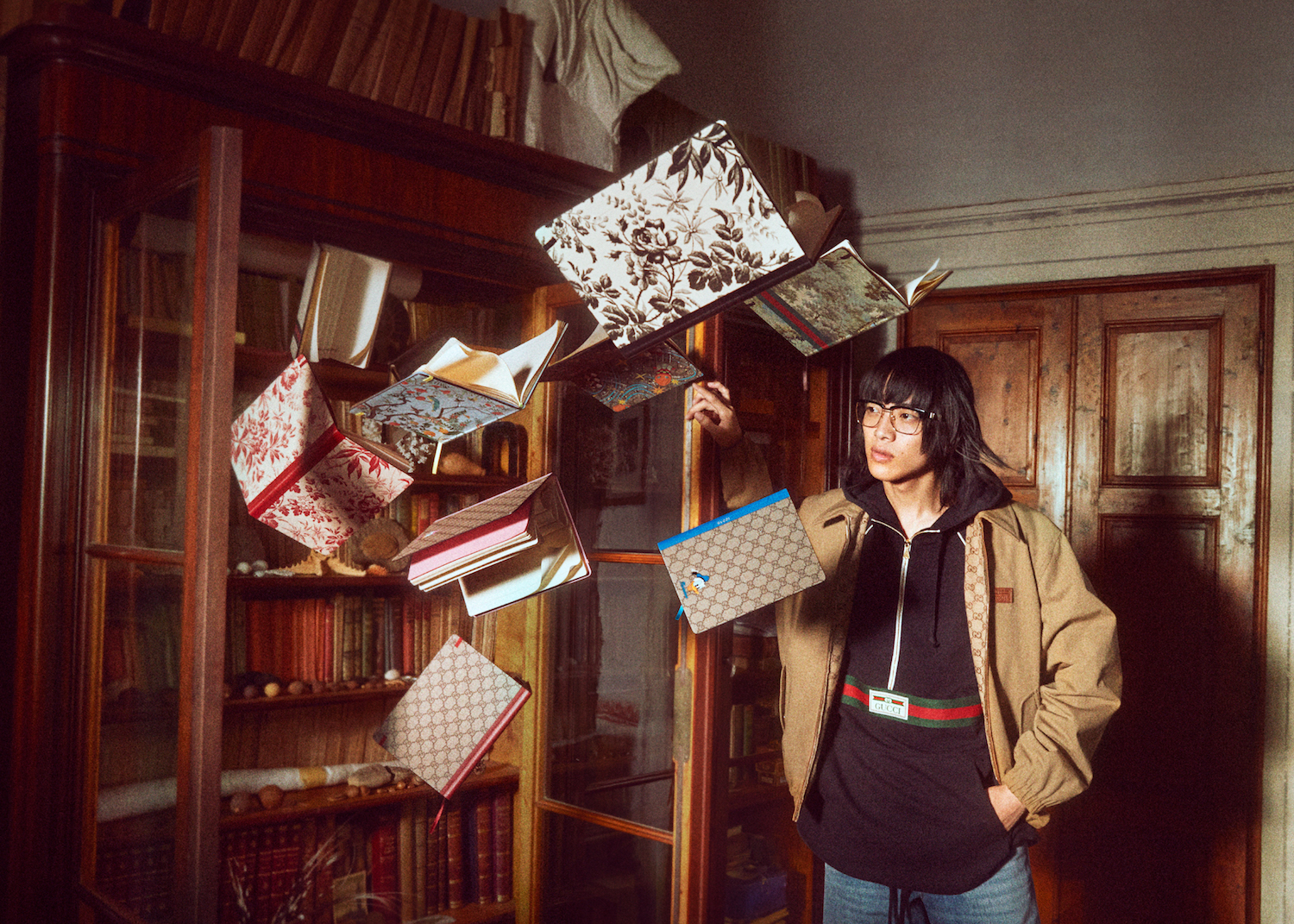 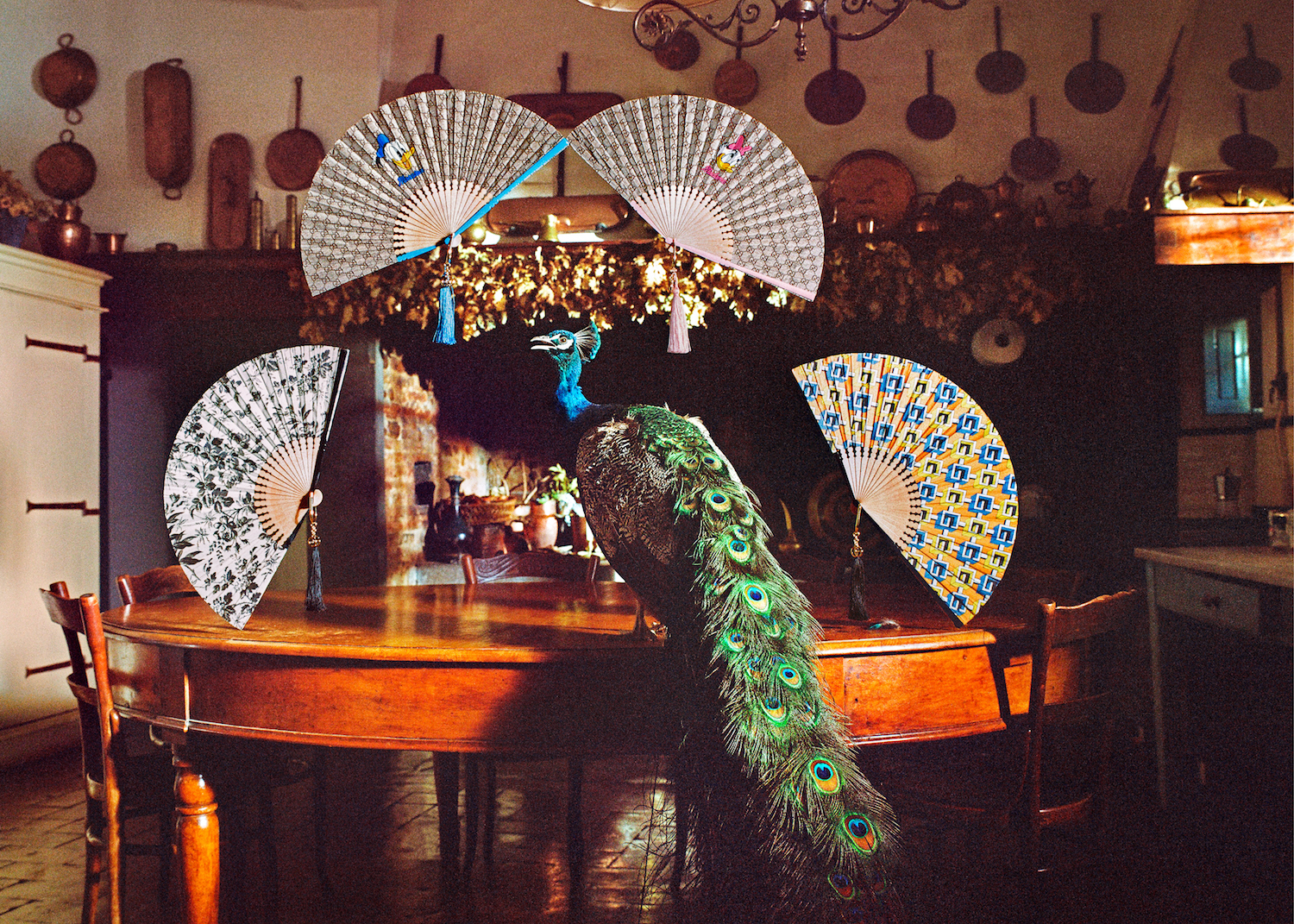 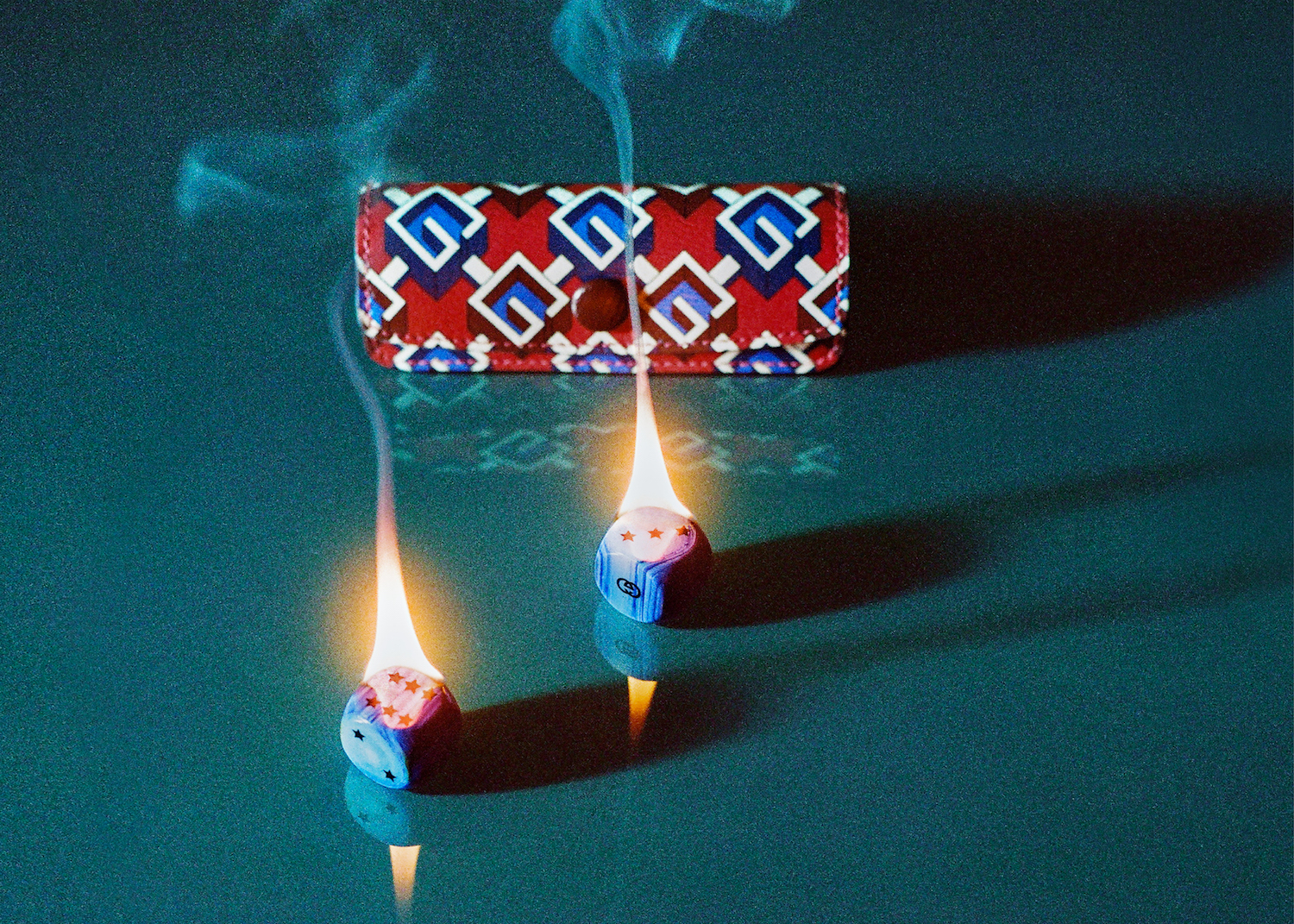 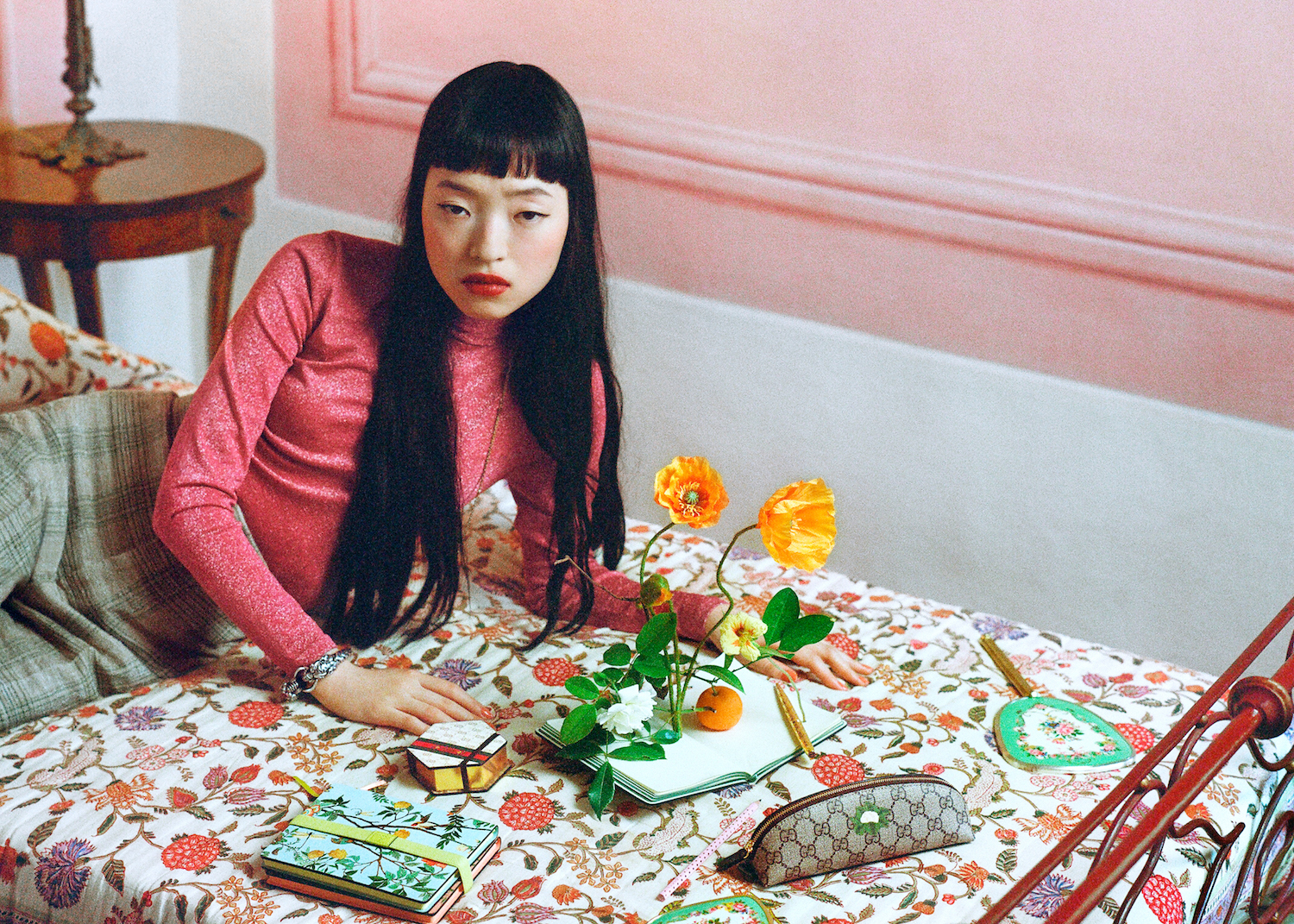 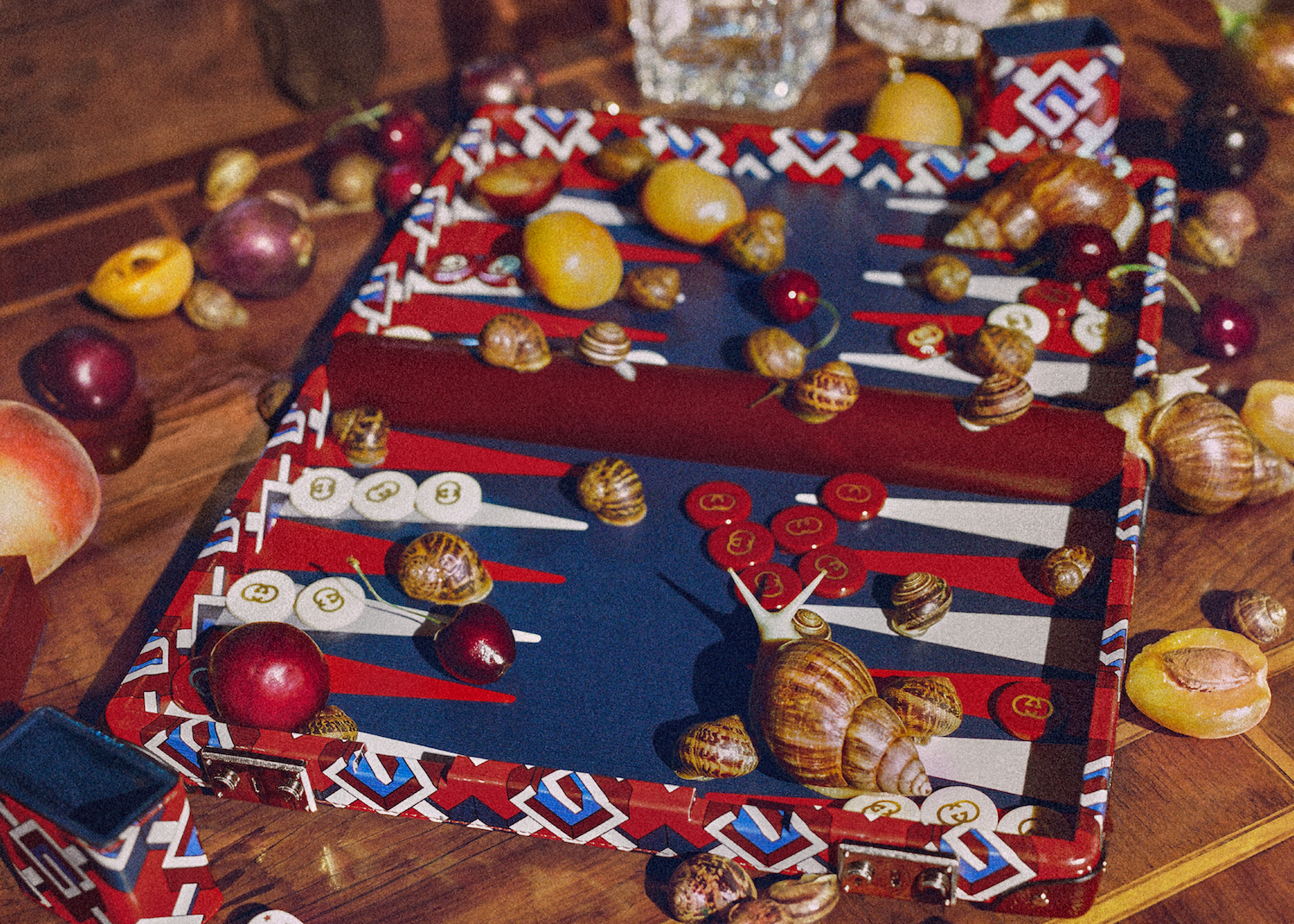 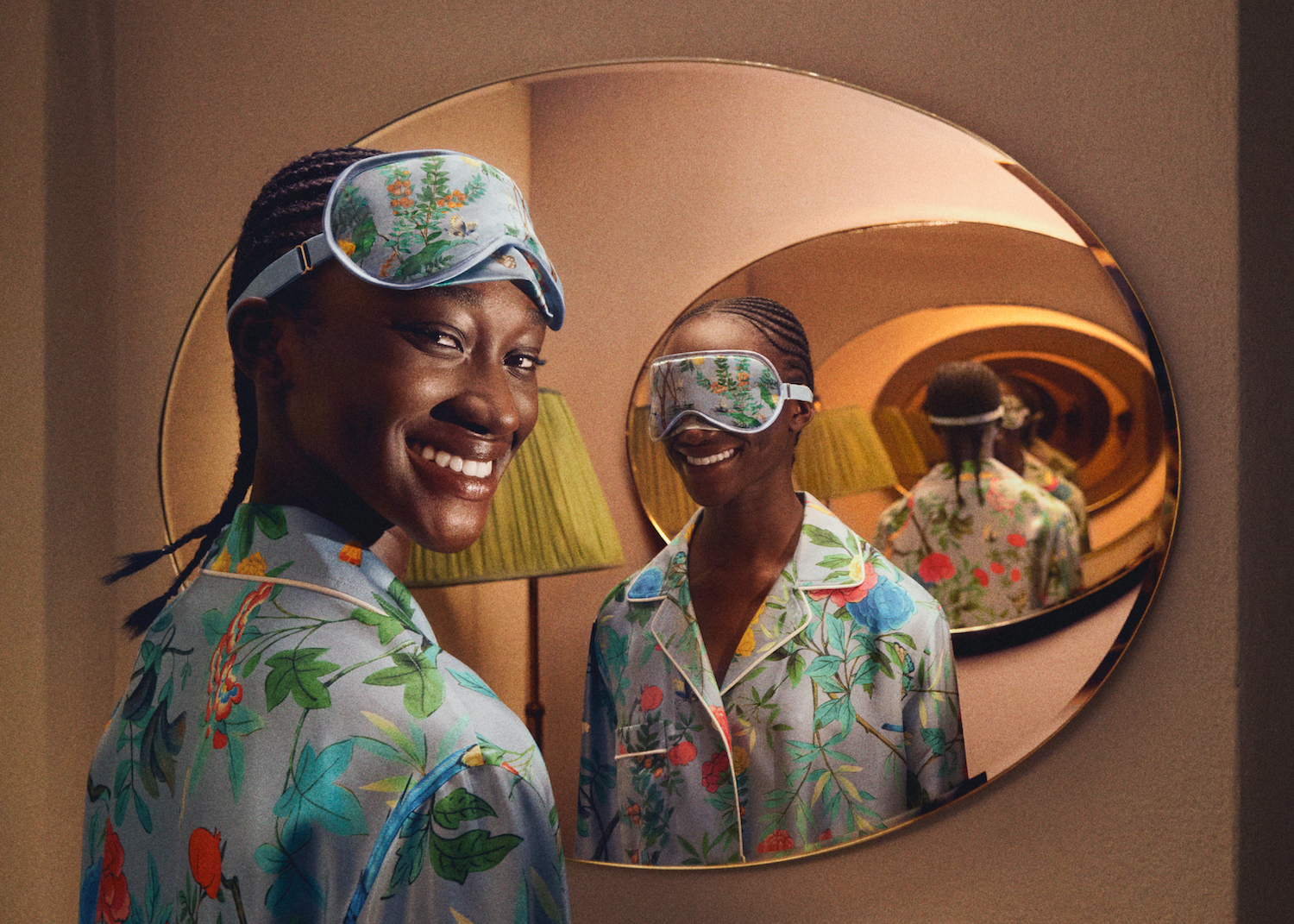 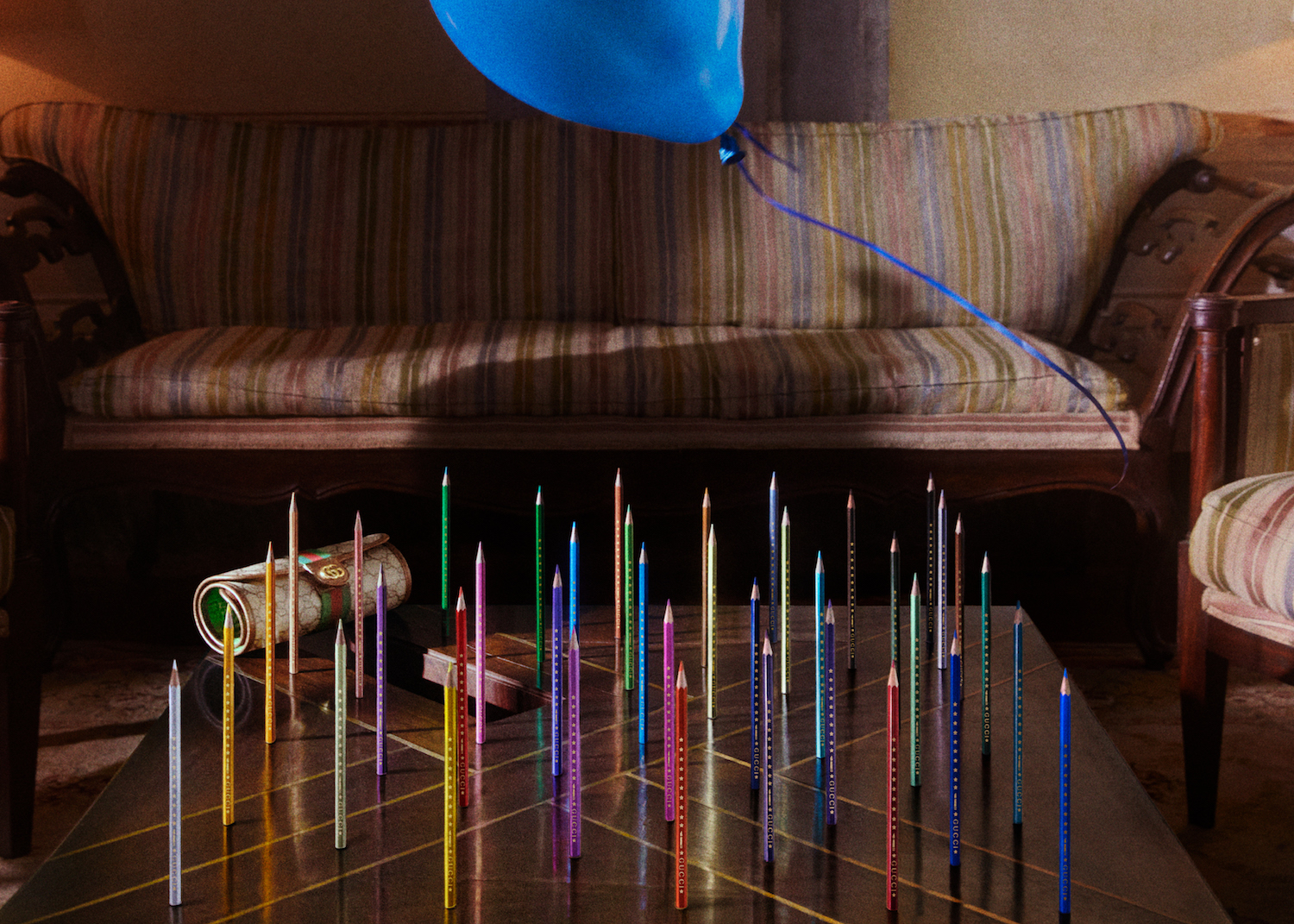 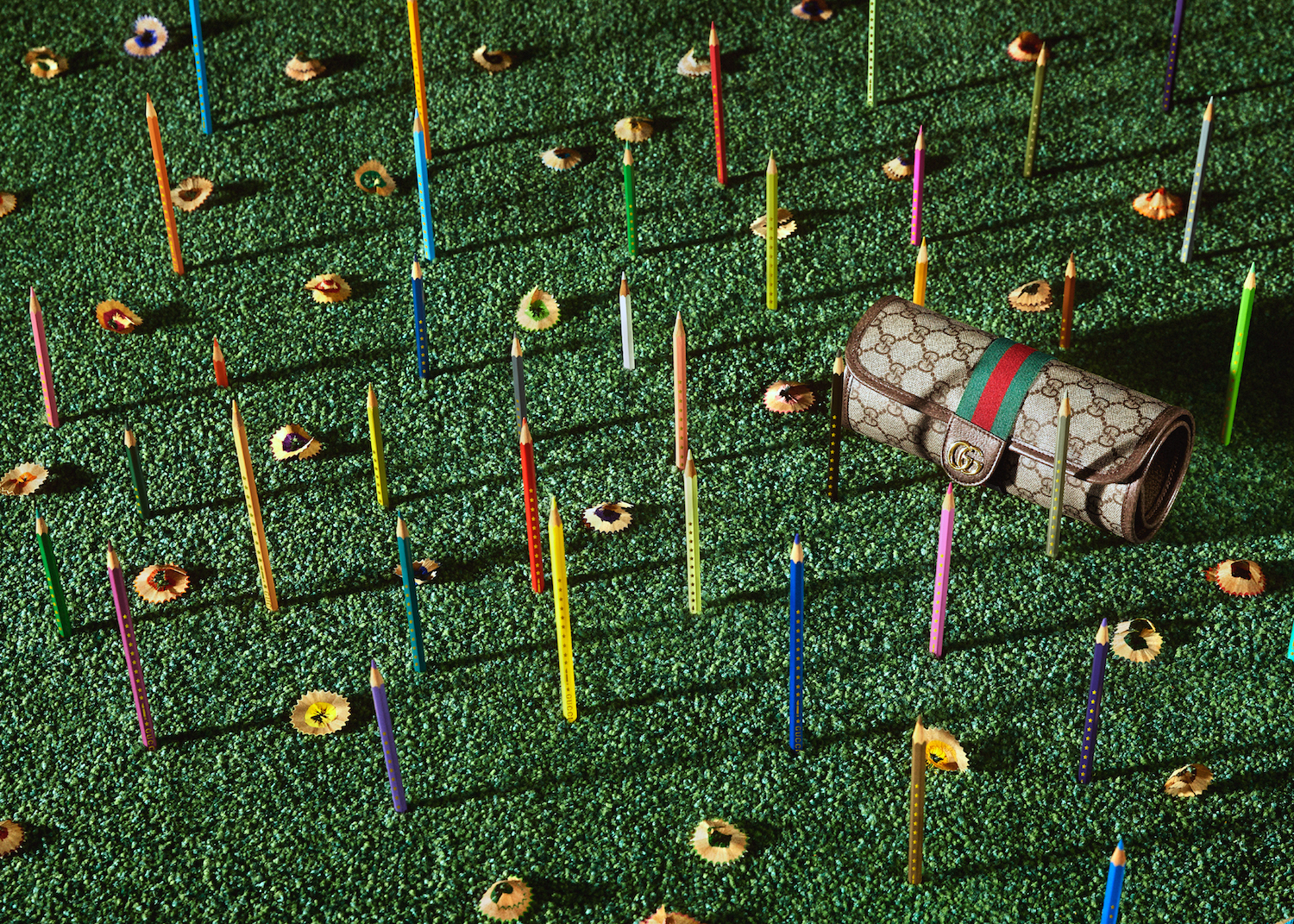 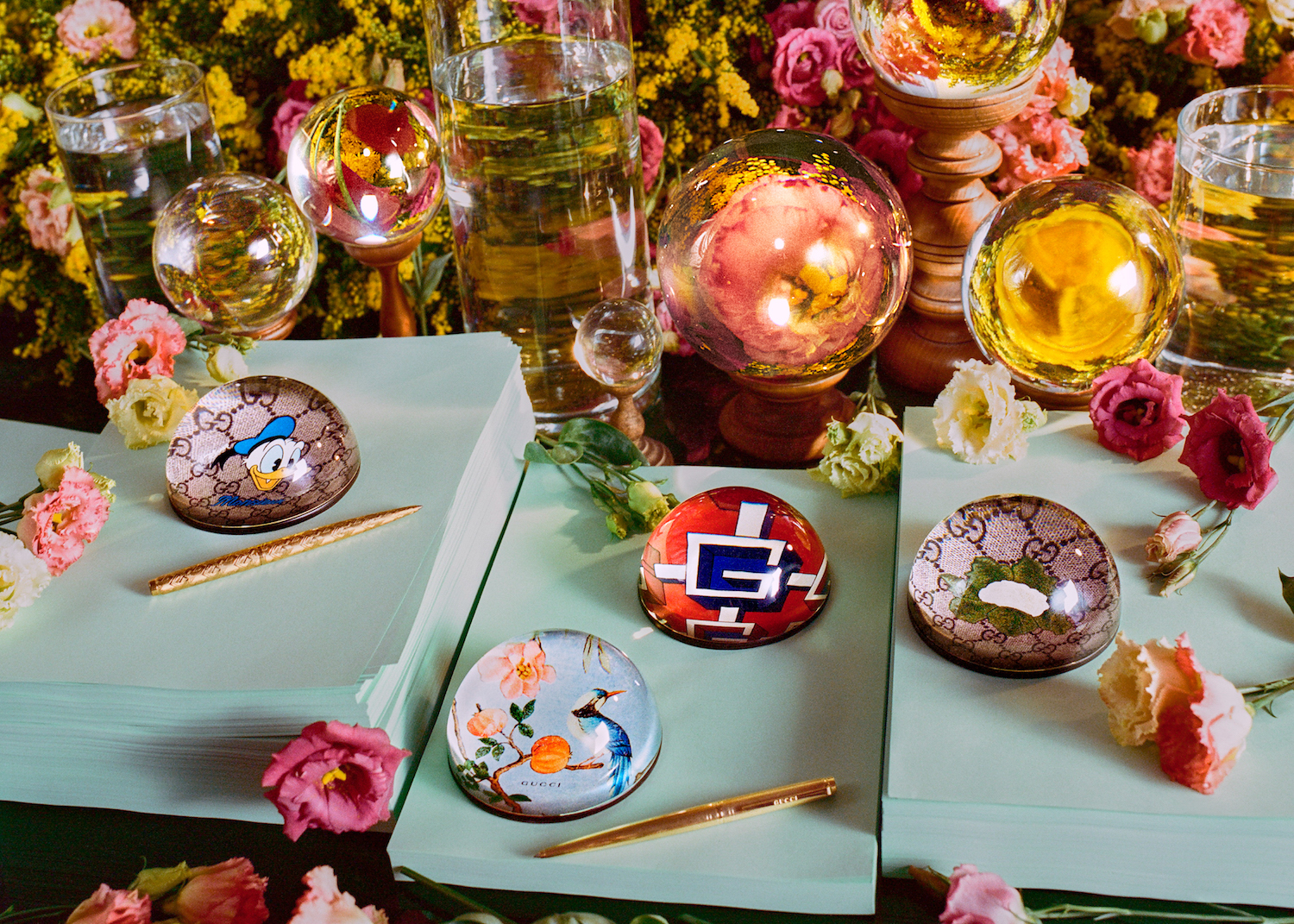 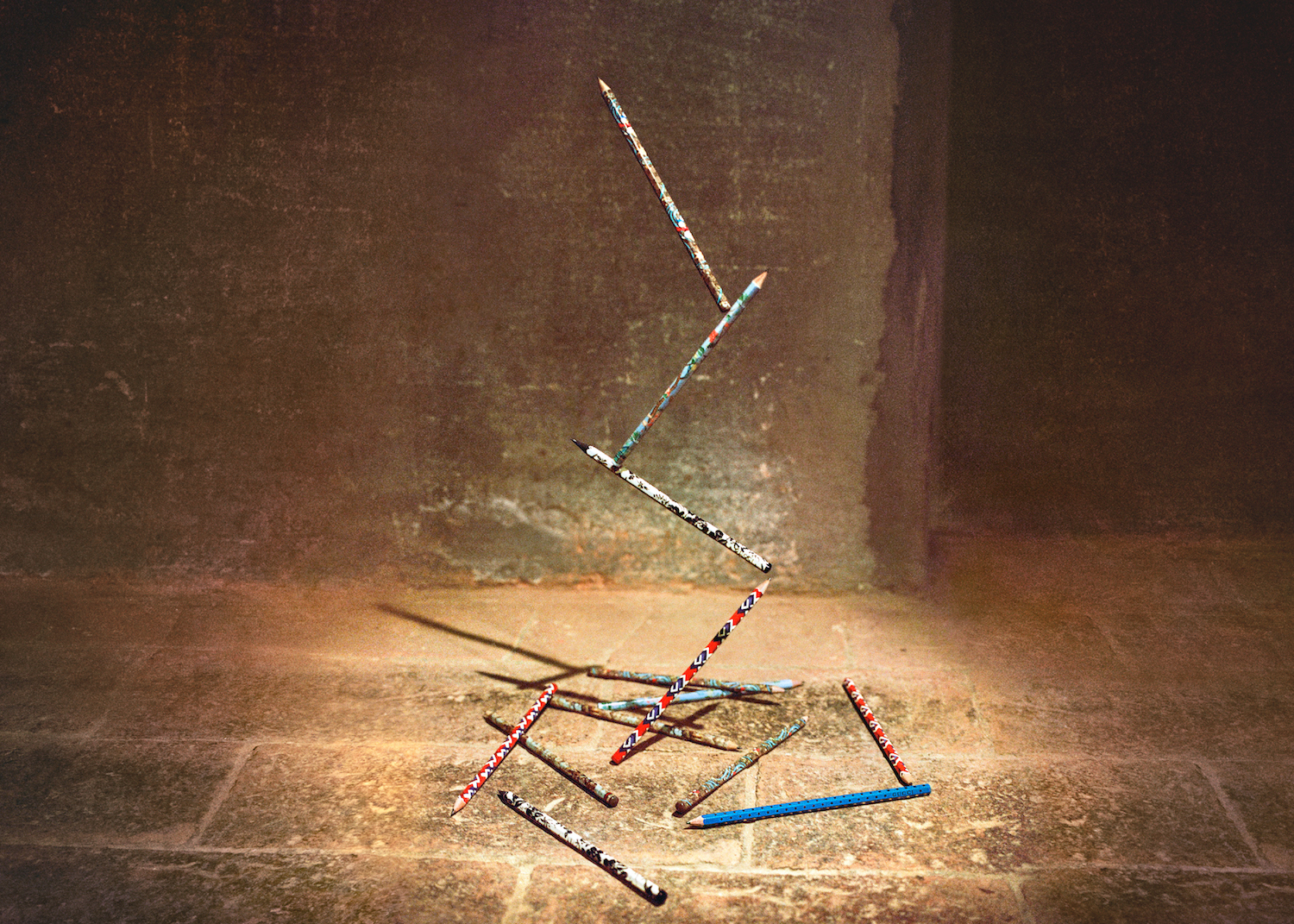 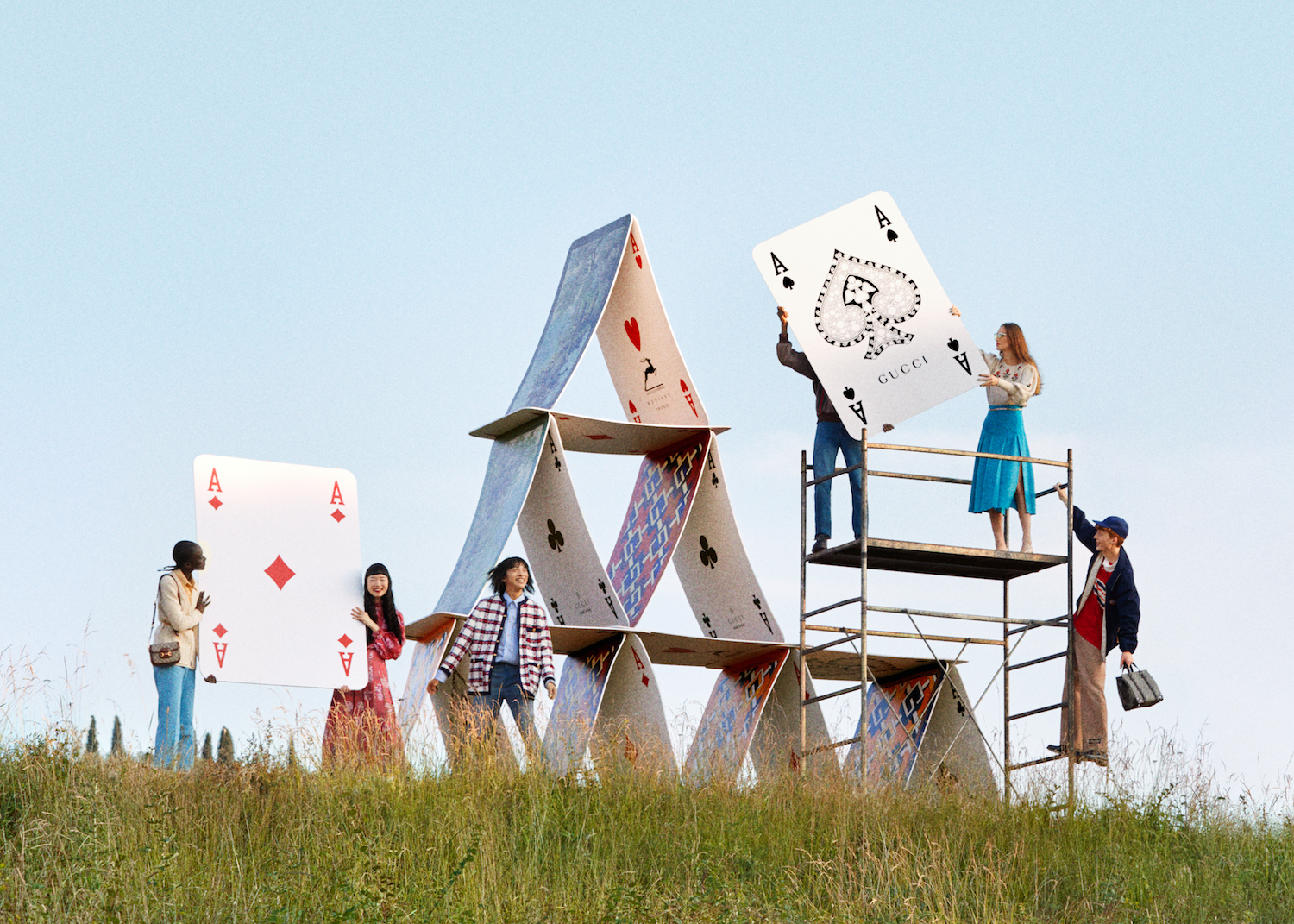 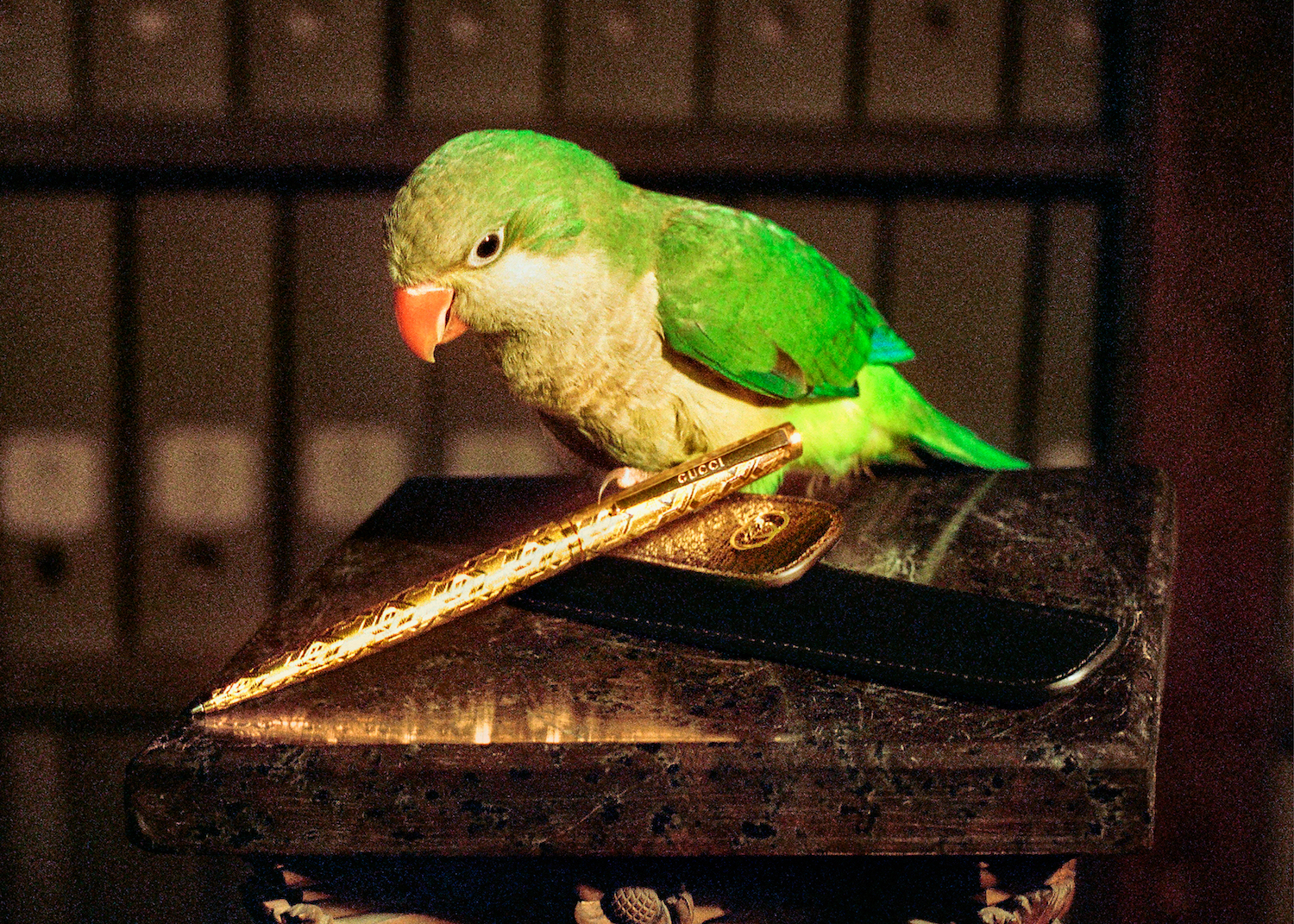 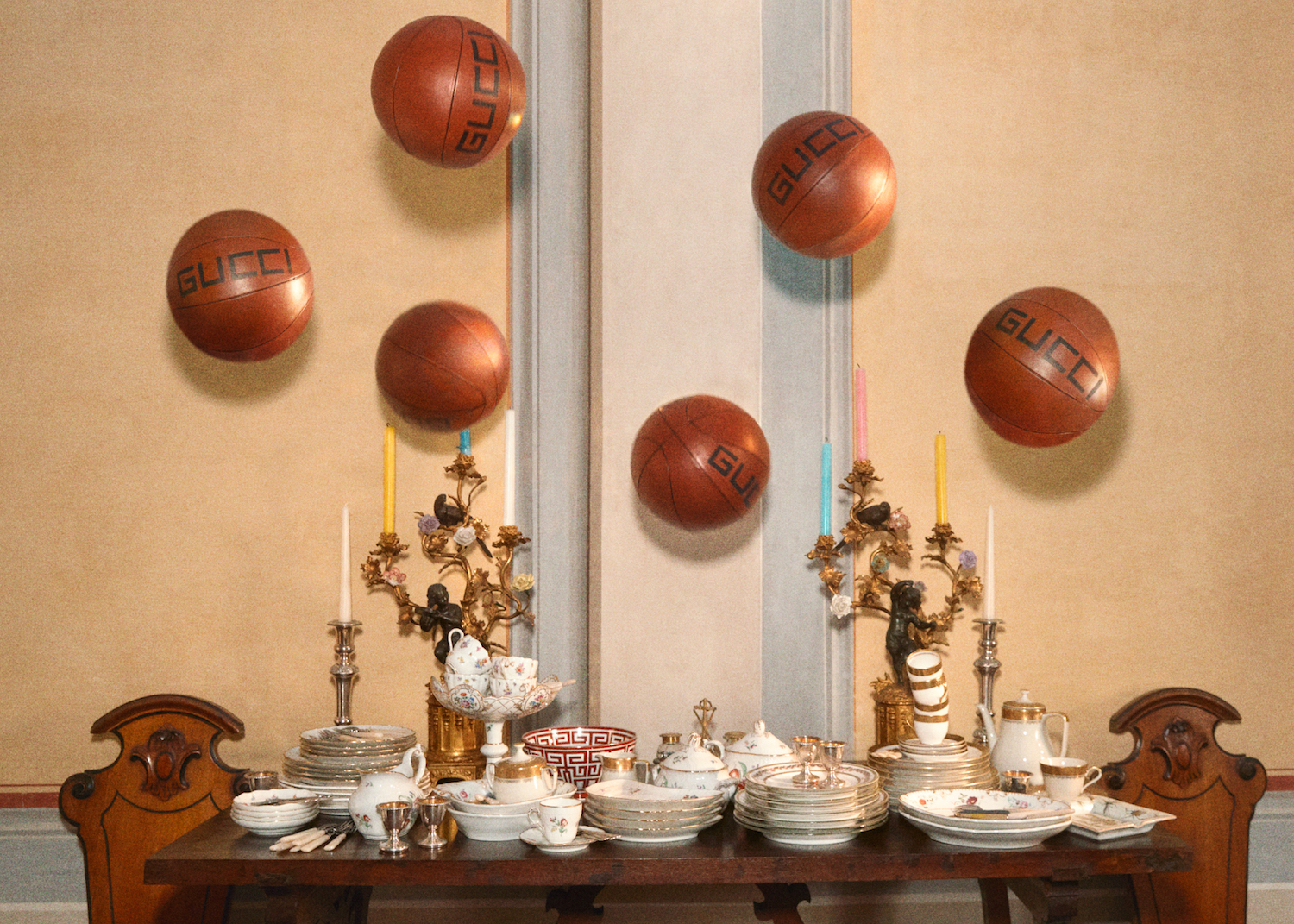 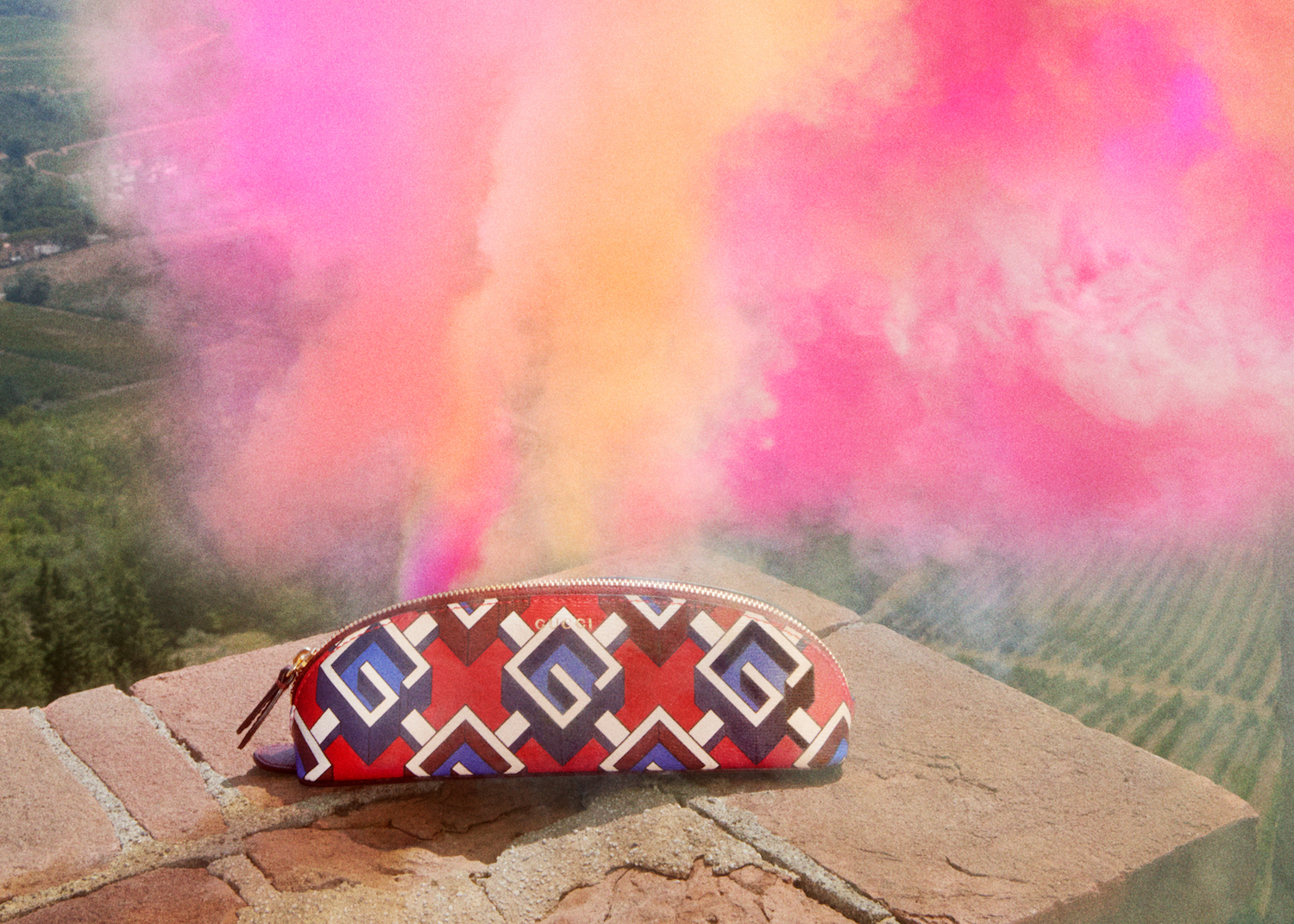 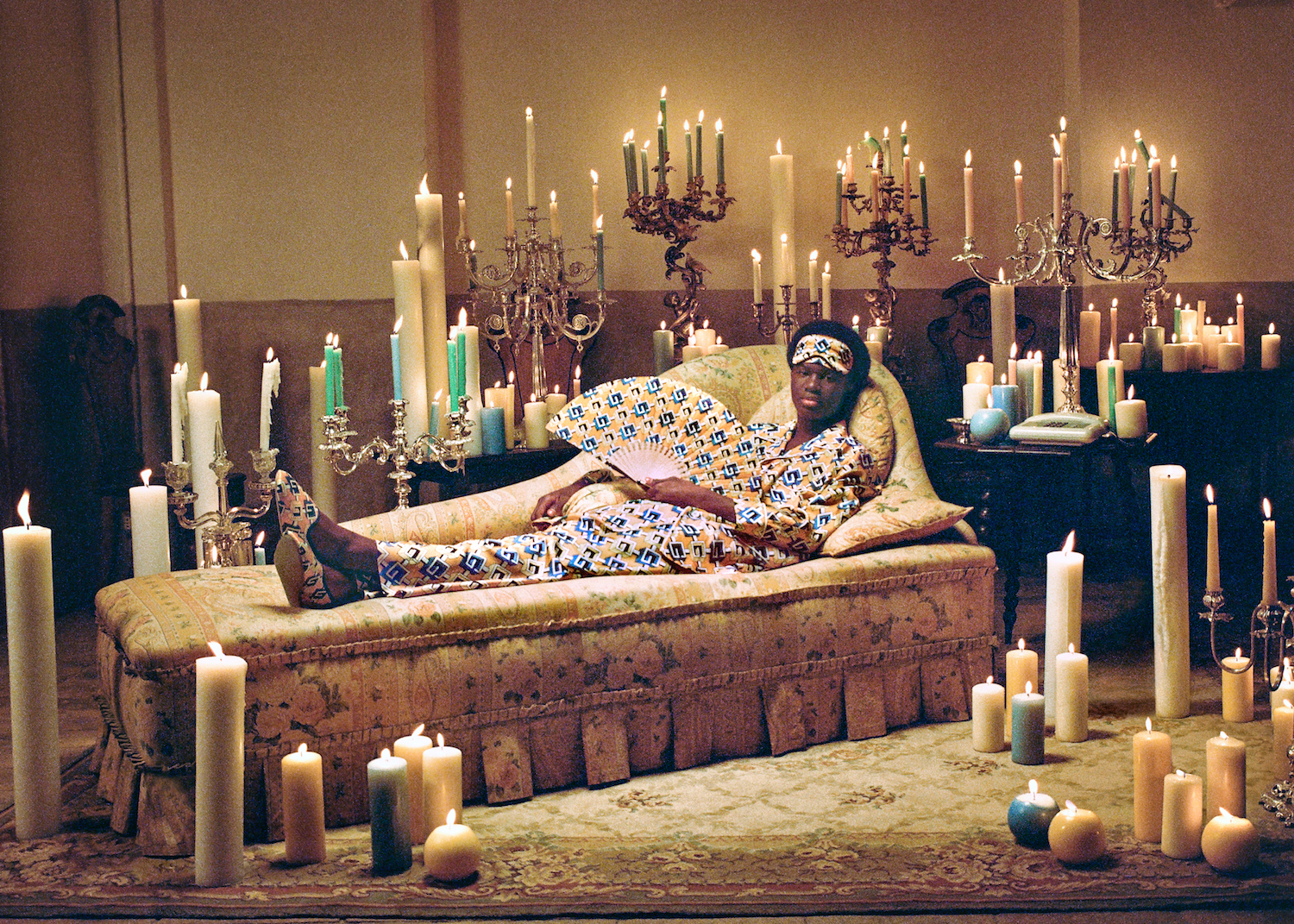 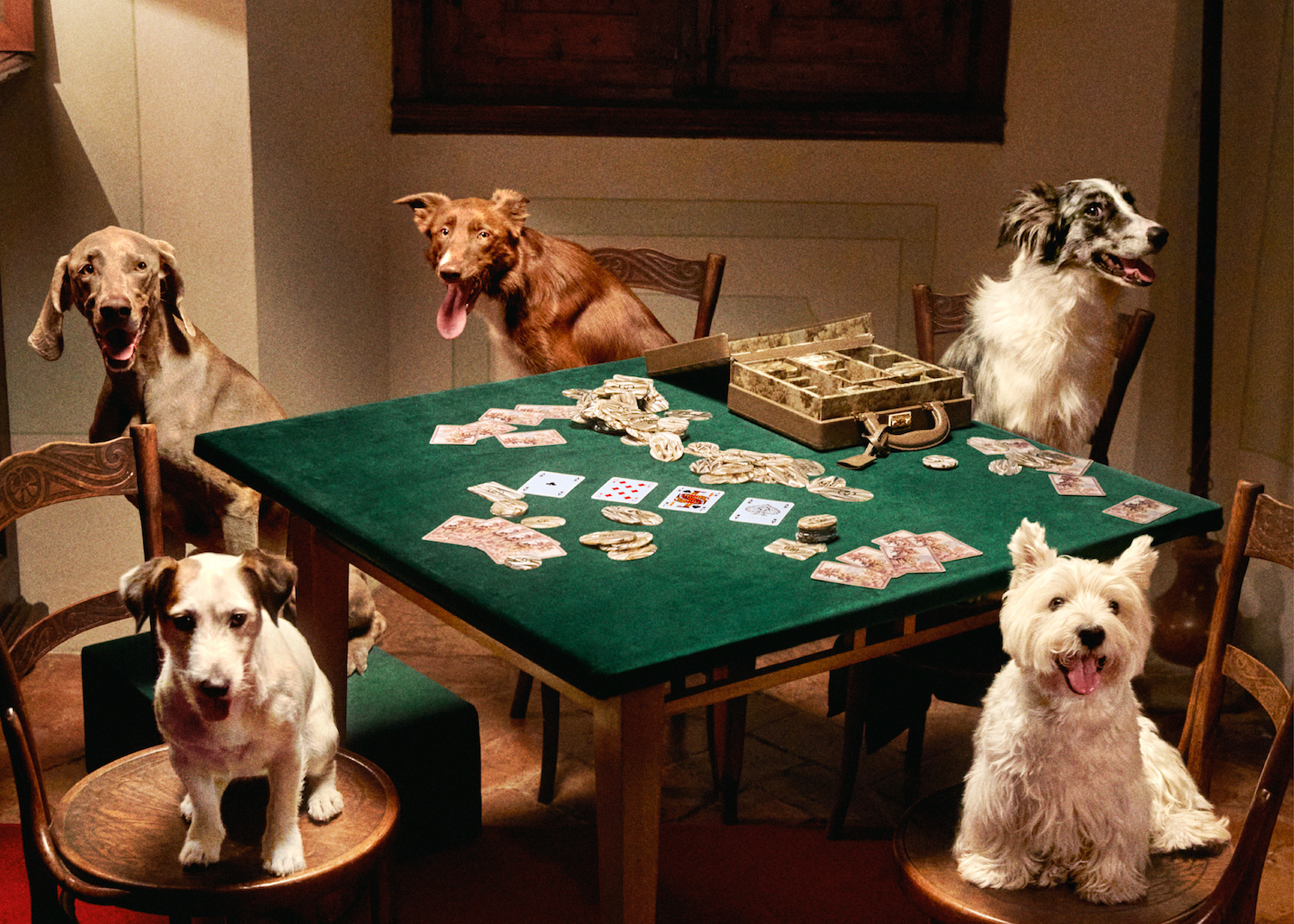 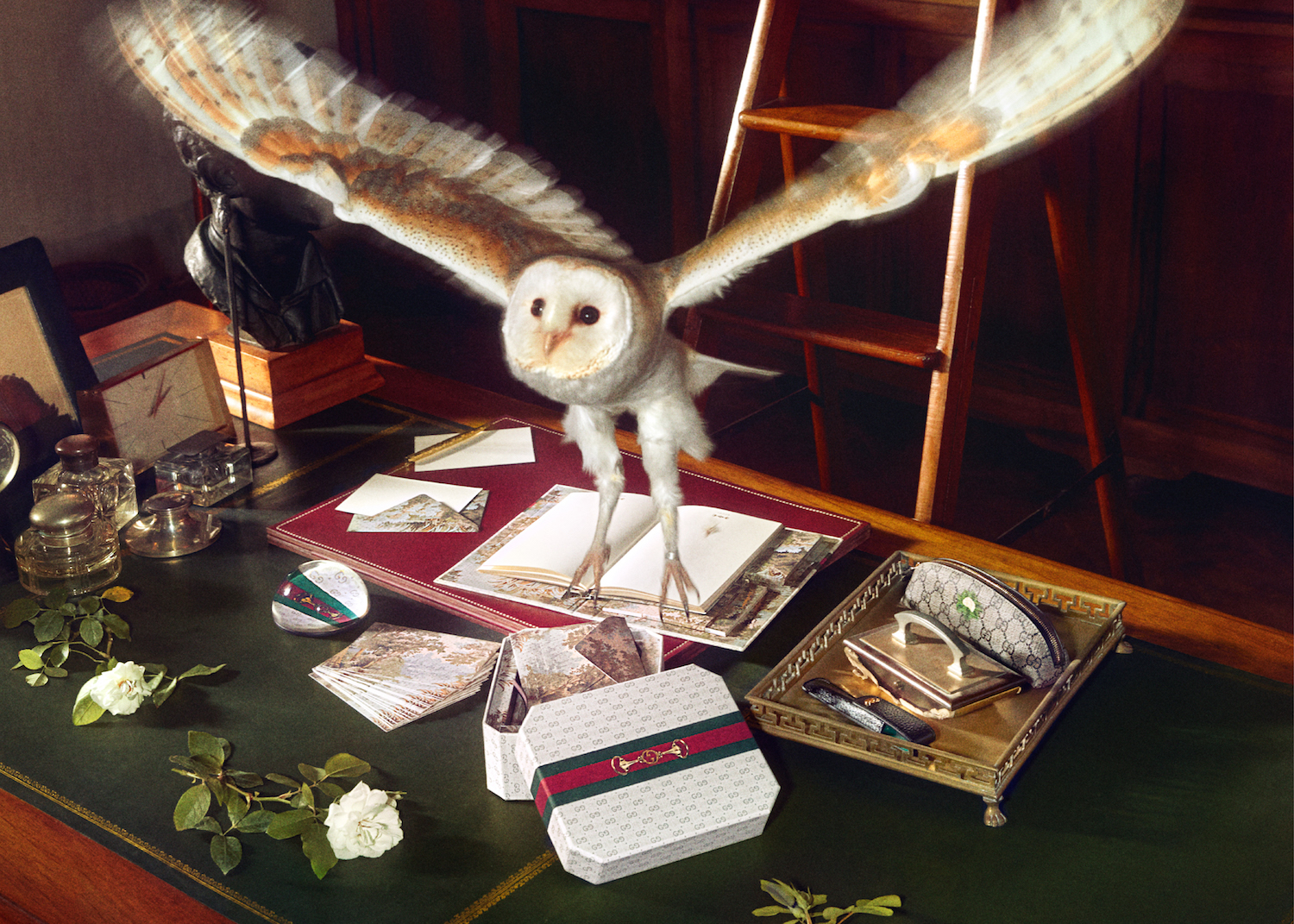