On the back of soundtracking Valentino’s mammoth Haute Couture show on Wednesday, Robert Del Naja – AKA 3D from Massive Attack – has envisioned Code Temporal. Working with regular collaborator, AI artist Mario Klingemann, Del Naja has created a film that explores the collection as it was being created in Rome.

Shots of the seamstresses piecing each look together are spliced with hypnotic time-lapsed images which make garments appear to move as they stand on mannequins, becoming their own glitchy, algorithmic sequences. 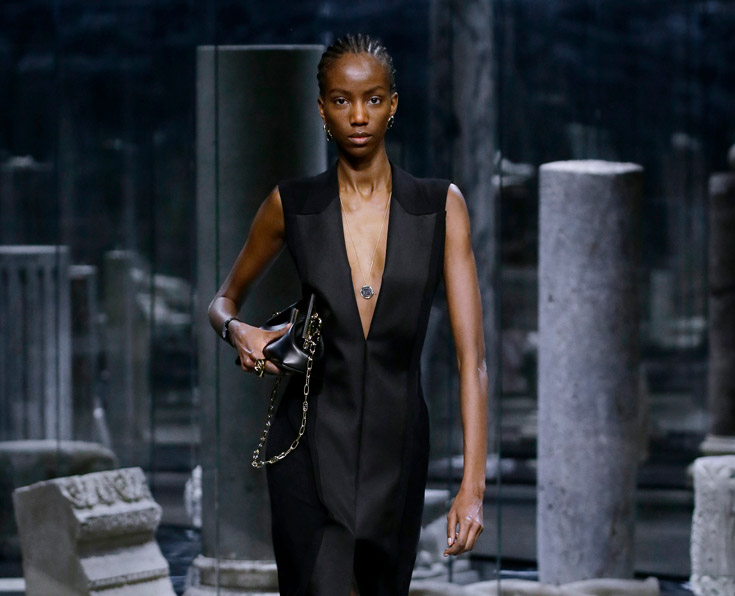 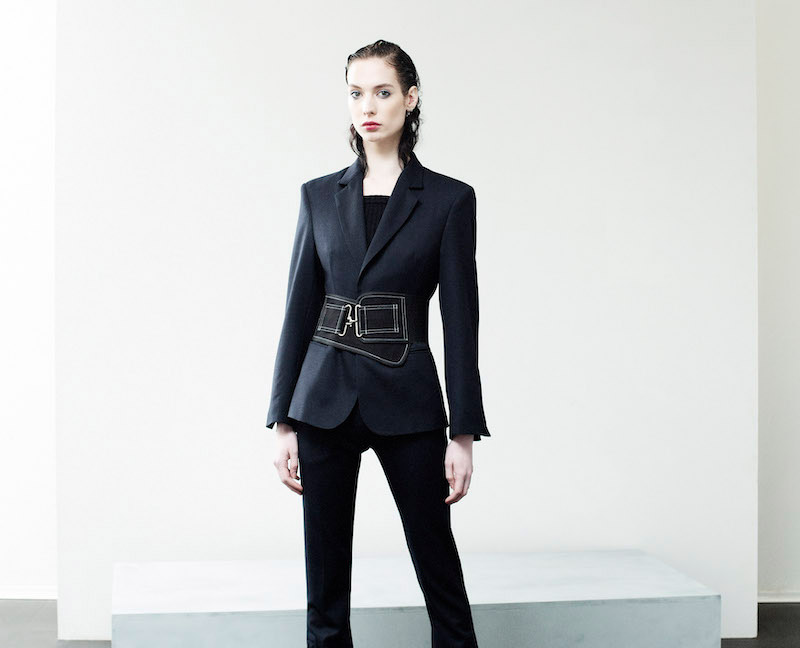 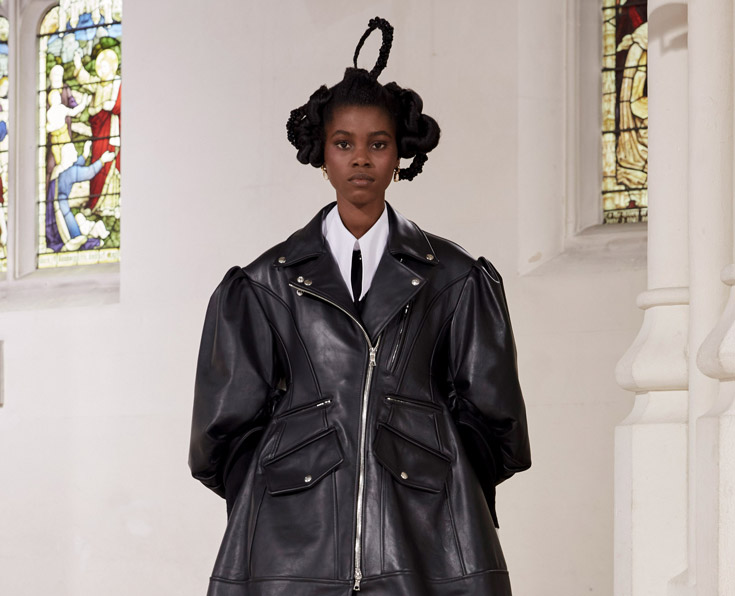 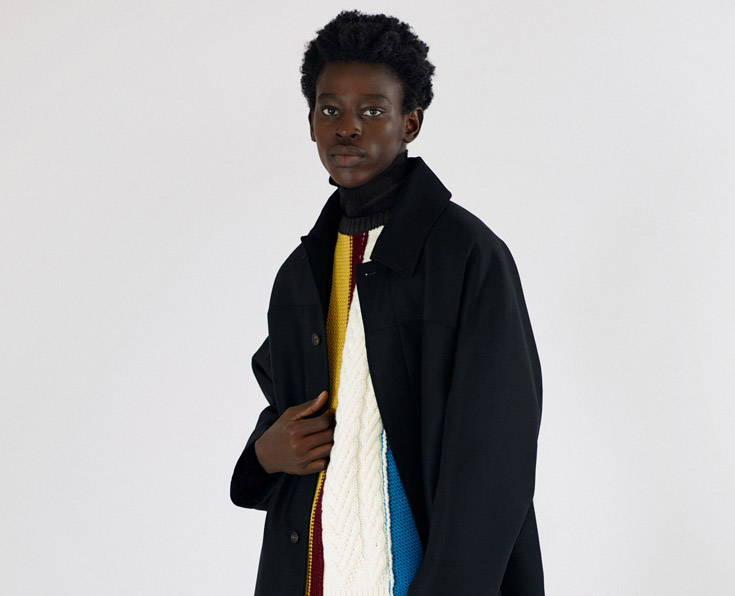 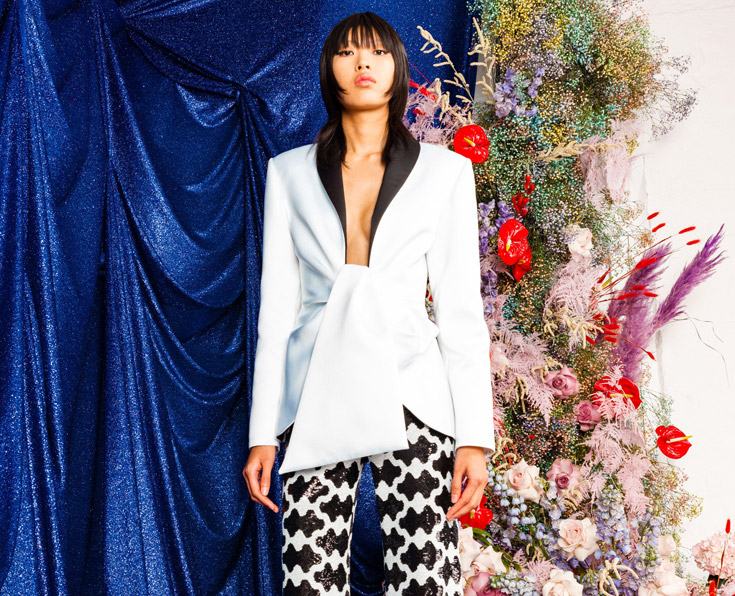 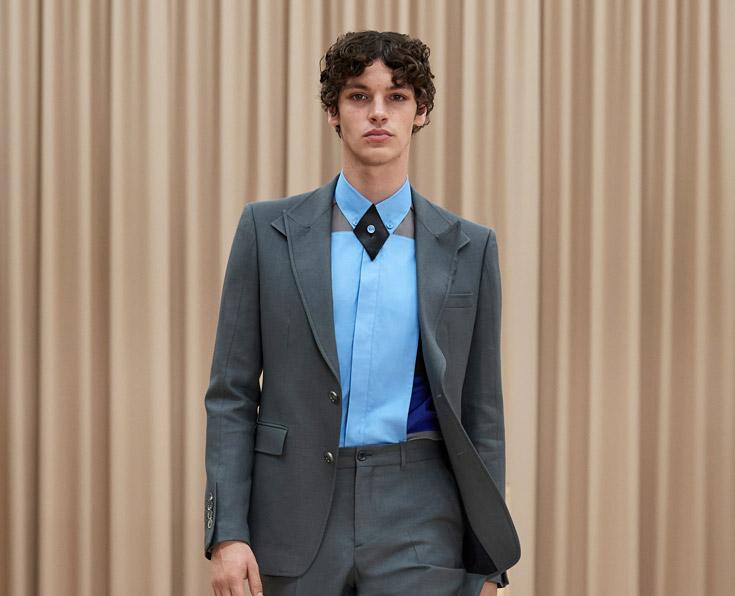 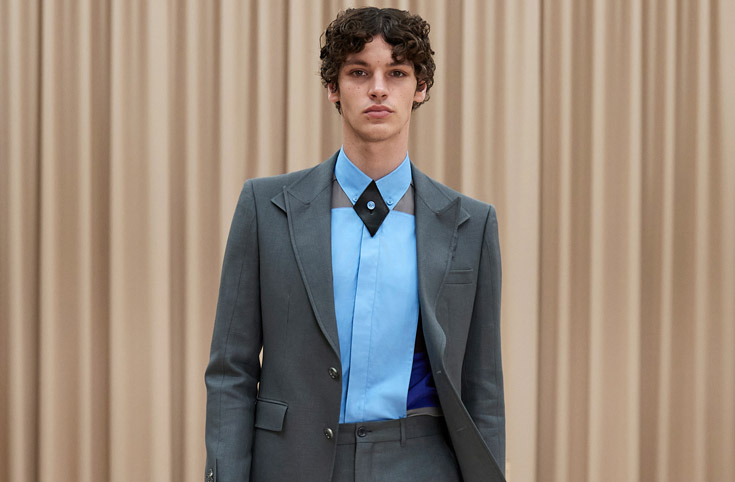 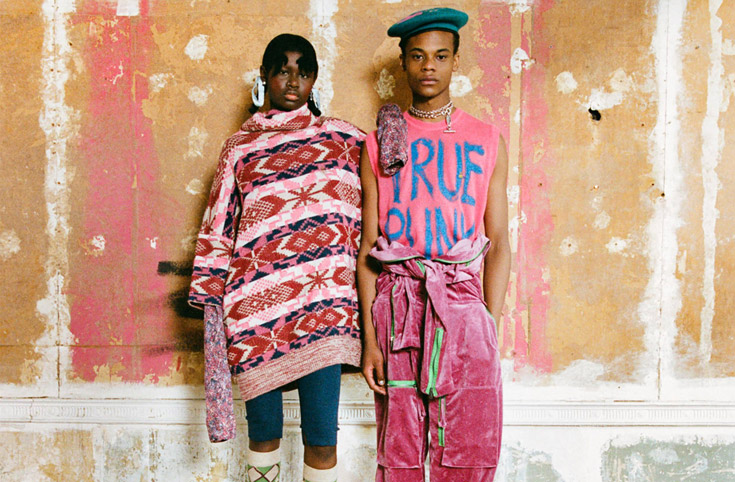 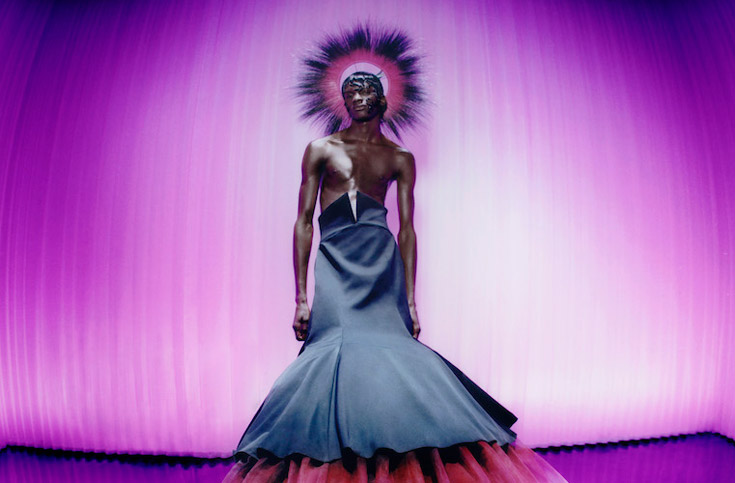 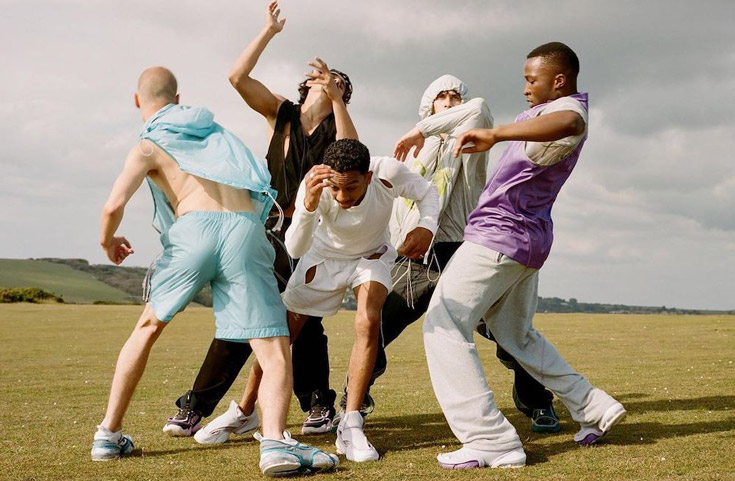