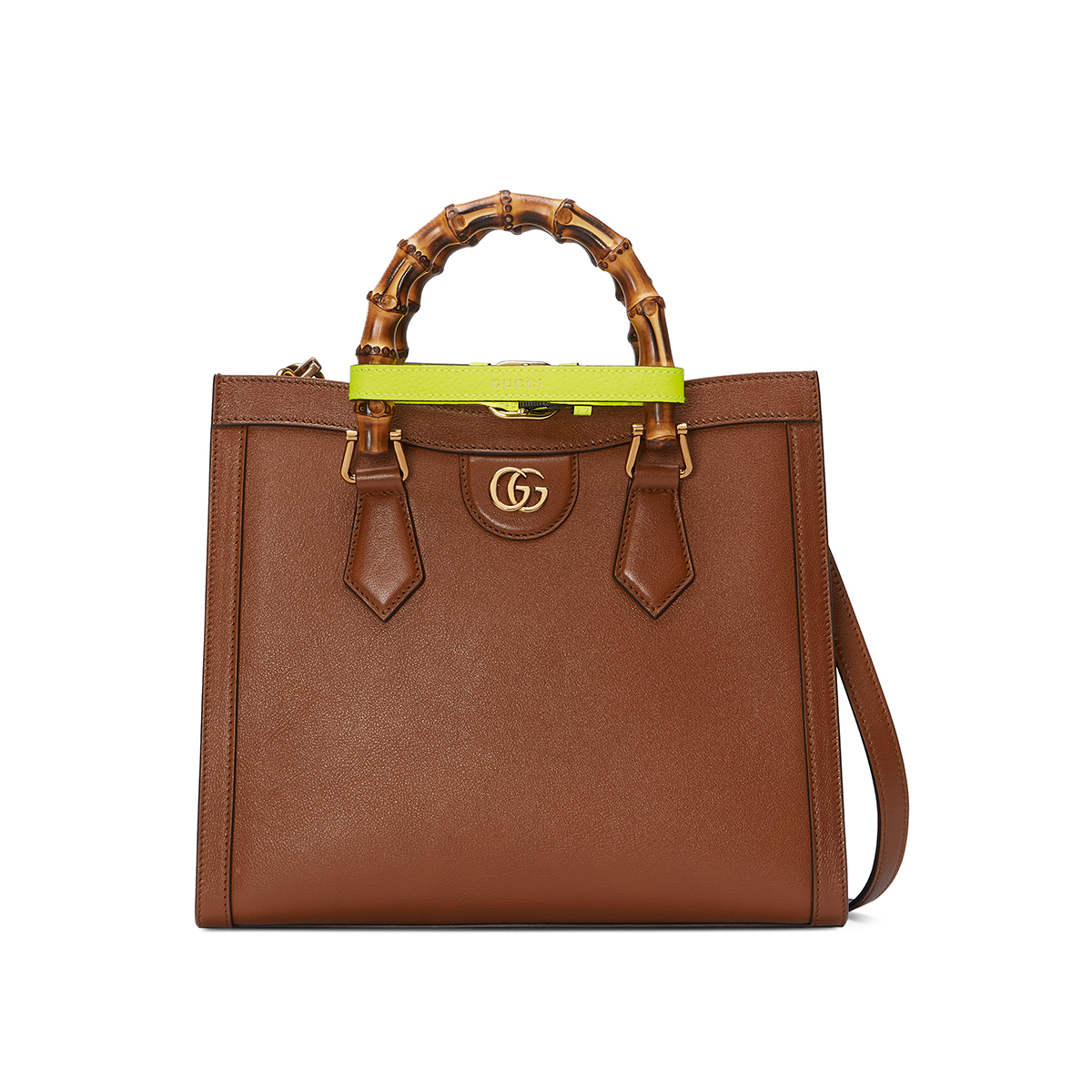 We must say a legendary bag does make our pulses race here at Ten Towers  - and so the Diana Bag has sent us off the scale with its reimagined early nineties [1991 to be exact] glory. We were of course 'Diana watchers' then and lived through every wardrobe move she made. We remember this bag with its distinctive bamboo handles as she clutched it on her way to the gym, walking down Kensington High Street or on her way to a lunch. It bridged on and off duty with aplomb. It is the latest foray into the bountiful Gucci archive which Alessandro Michele continues to explore and tinker with so convincingly. We are told it is "designed to evoke an aesthetic, but also an attitude. At the edge of inspiration, he [Michele] takes a step beyond in a contemplation on the vast and impactful influence that a person, or perhaps, a persona, has had across generations and cultures.” Two decades later it has the addition of being paired with fluorescent leather belts that can be attached across the bamboo handles. We think Diana would have loved the newness, the upgrade and the fact she was part of the history of an iconic Gucci bag. 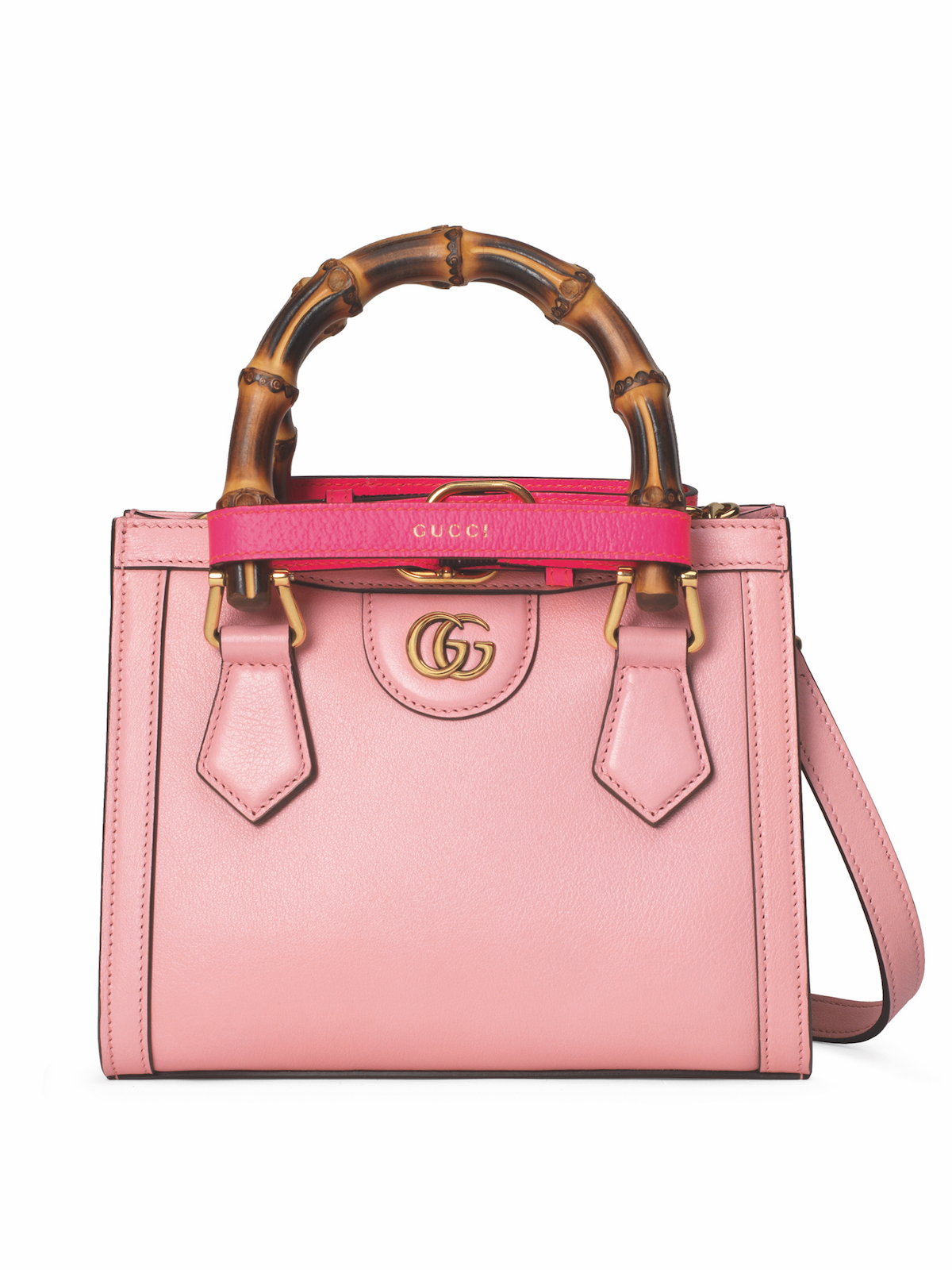 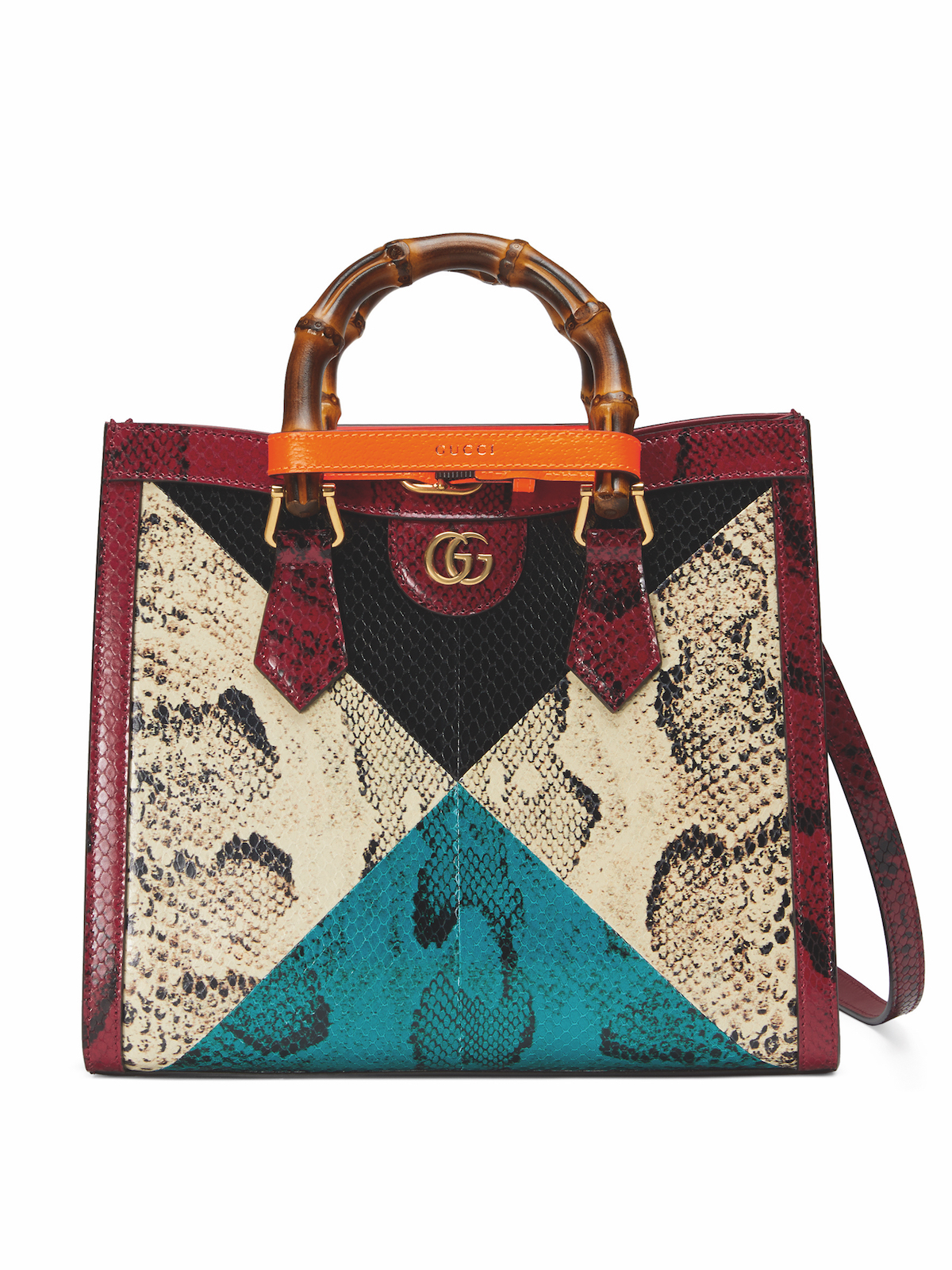 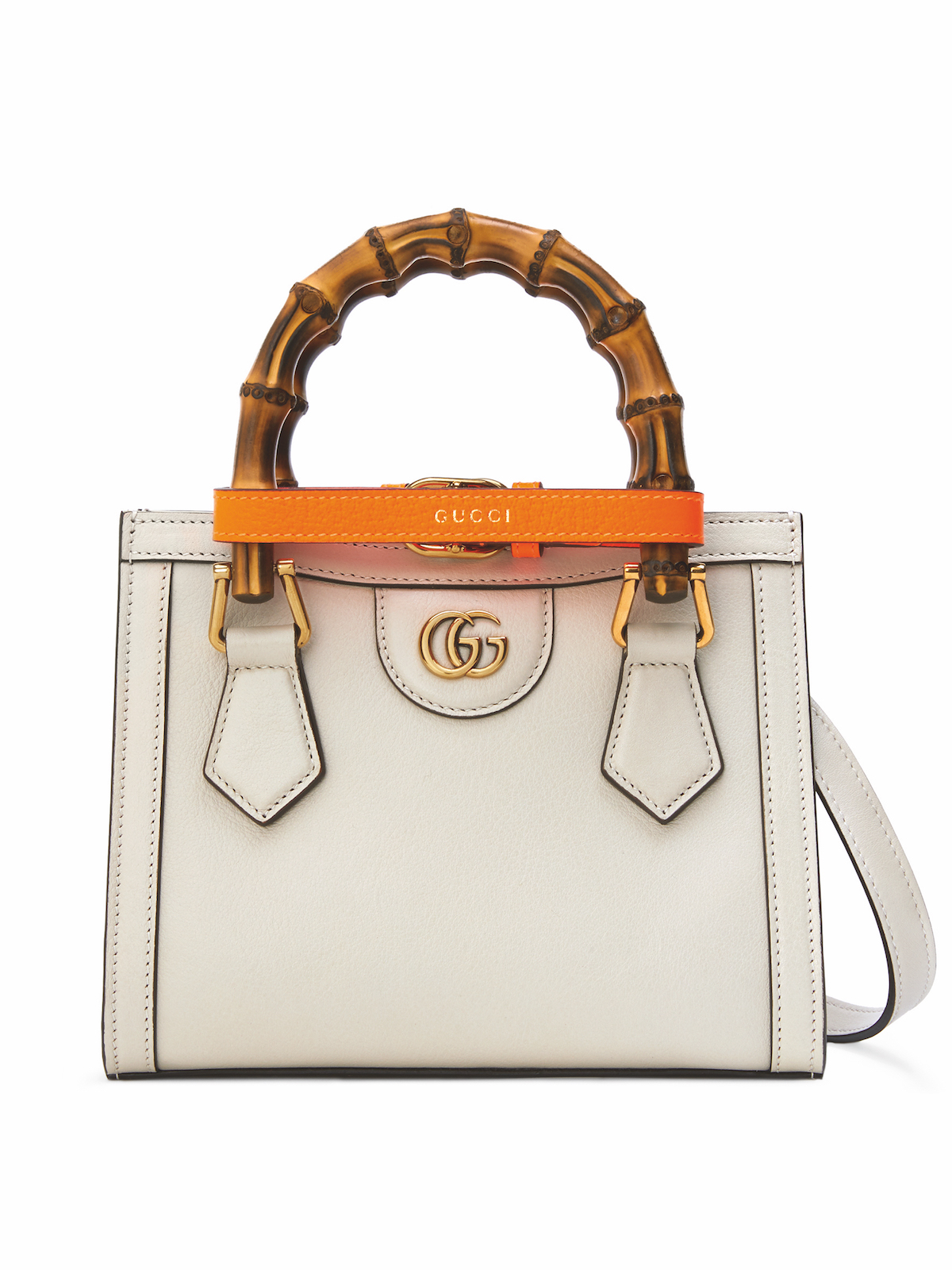 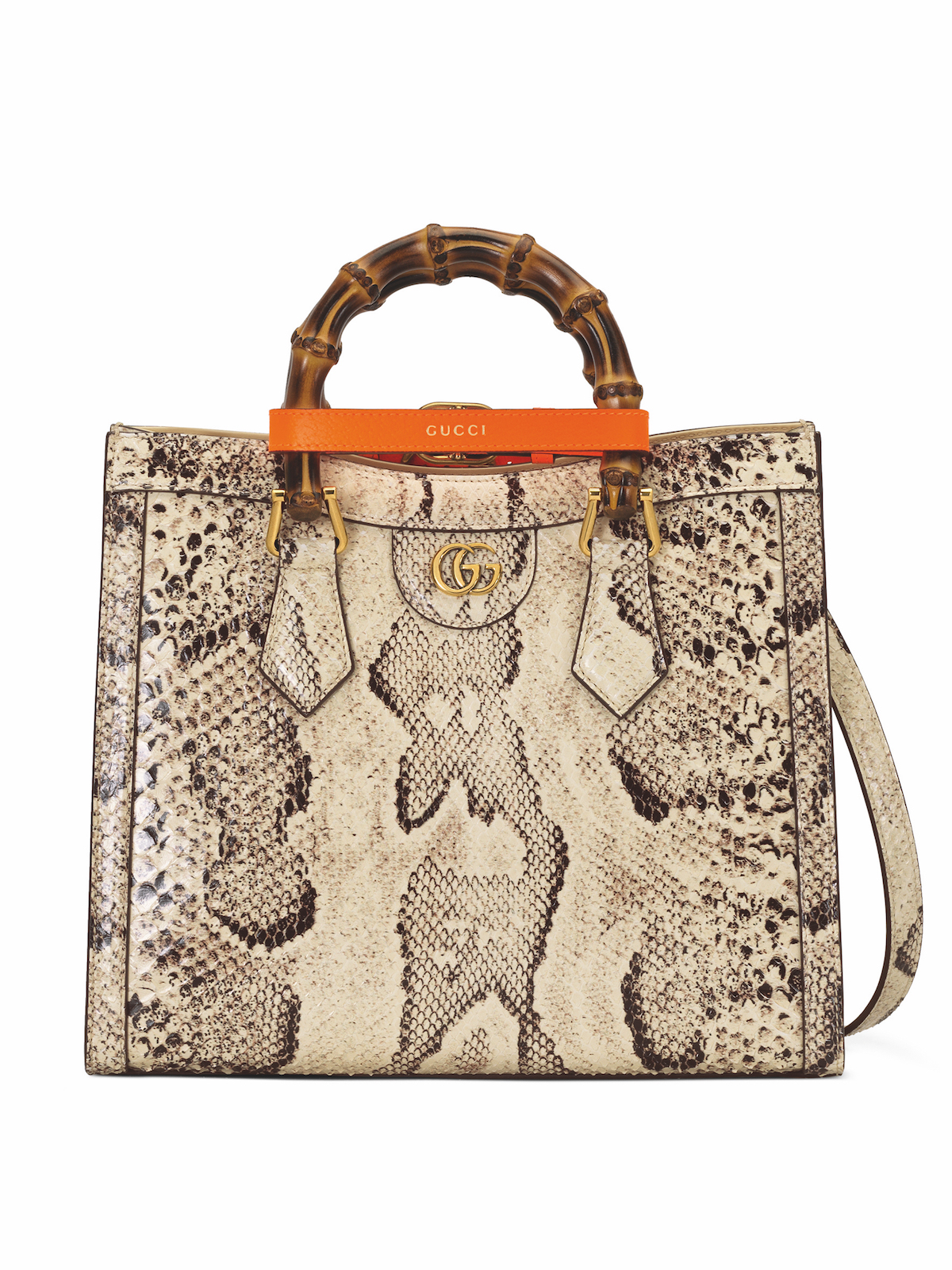 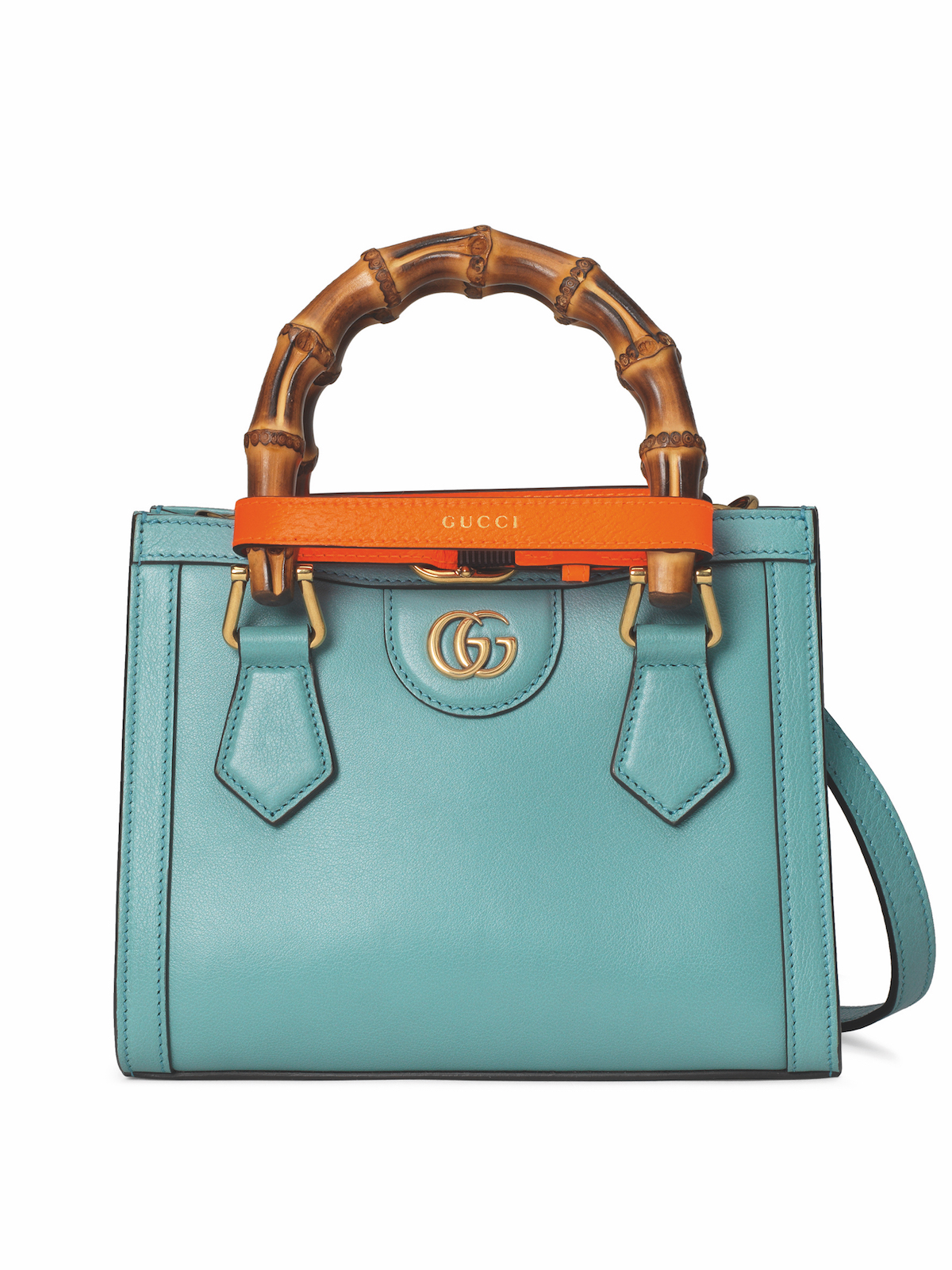 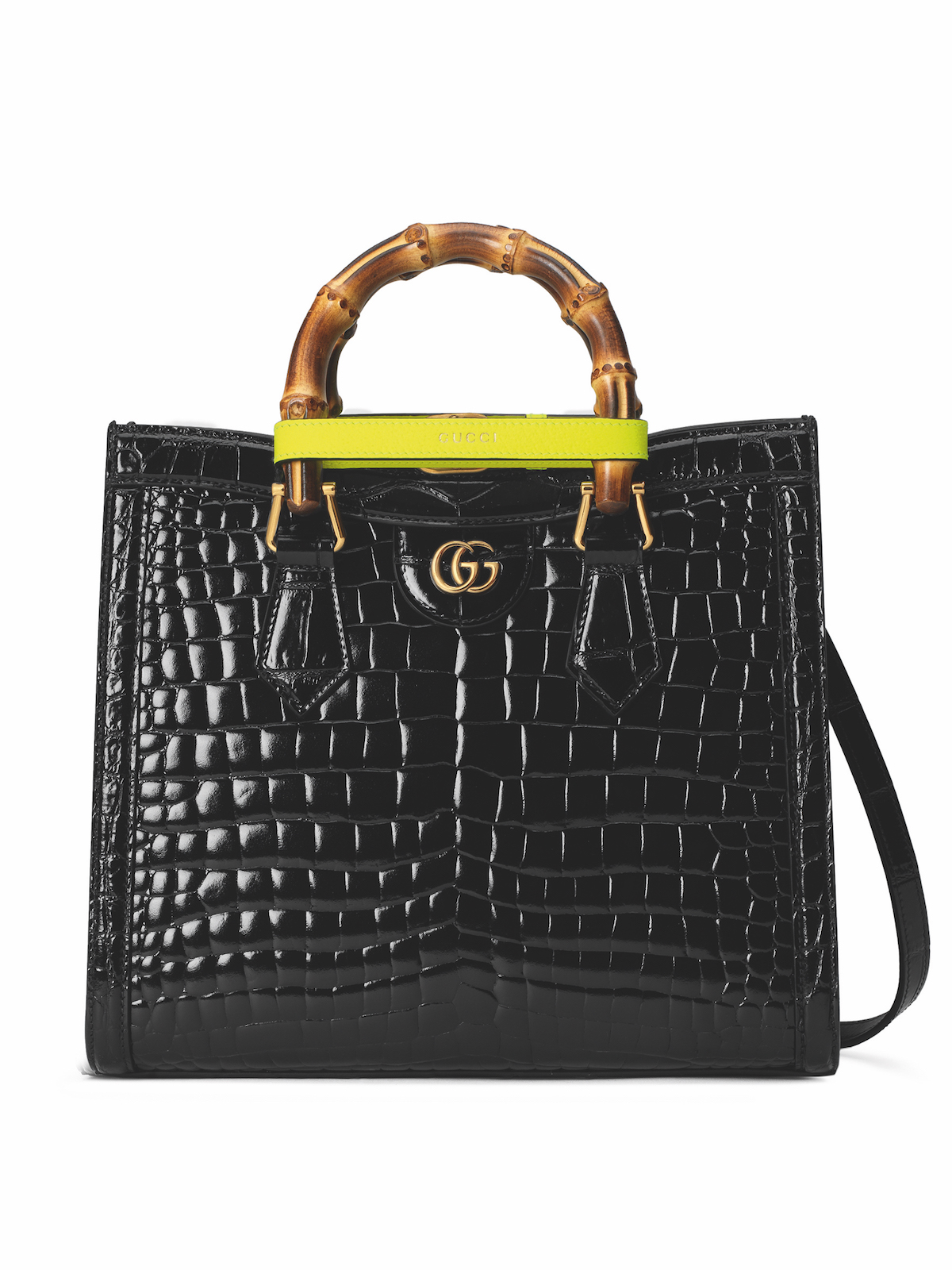 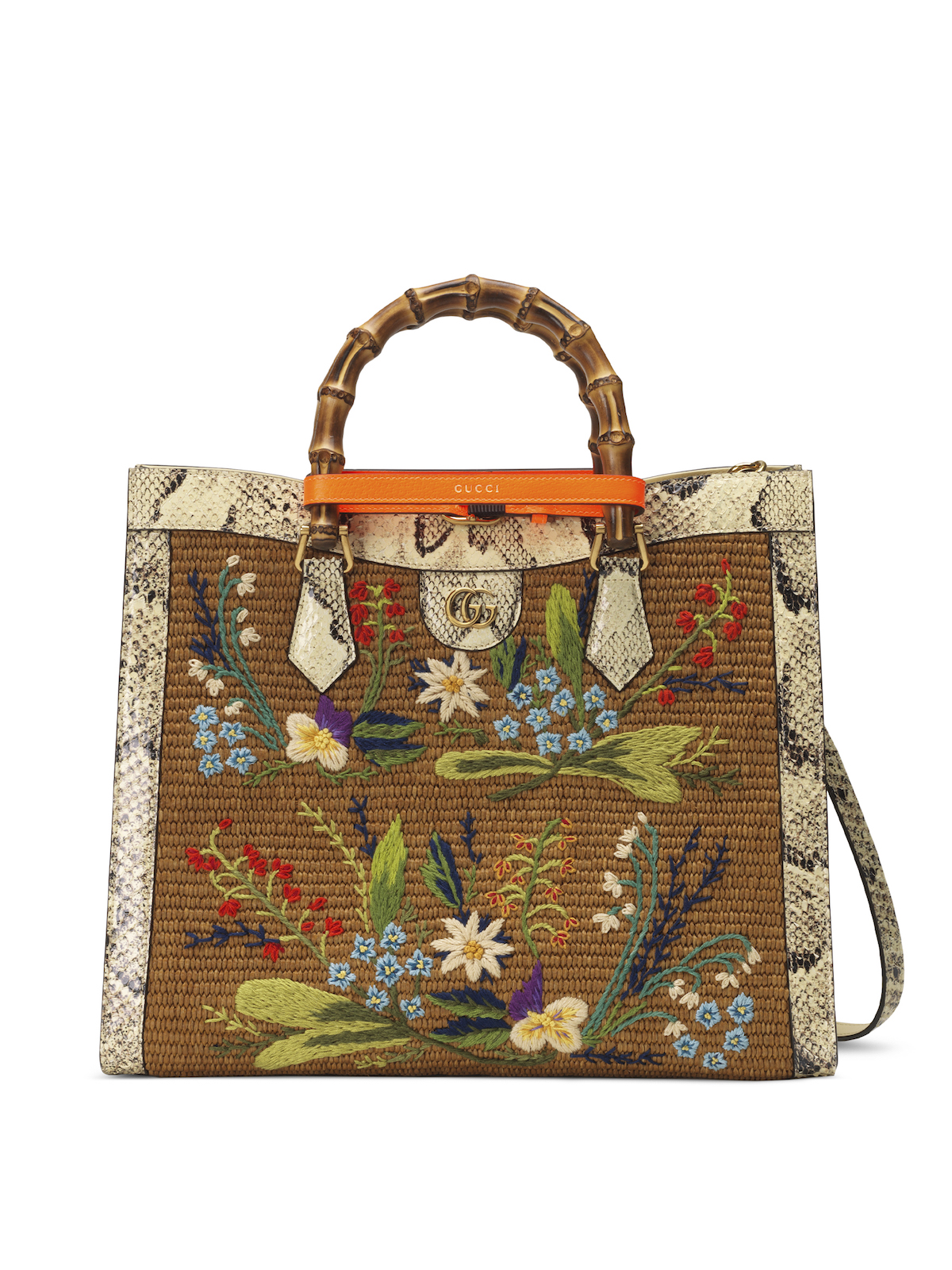