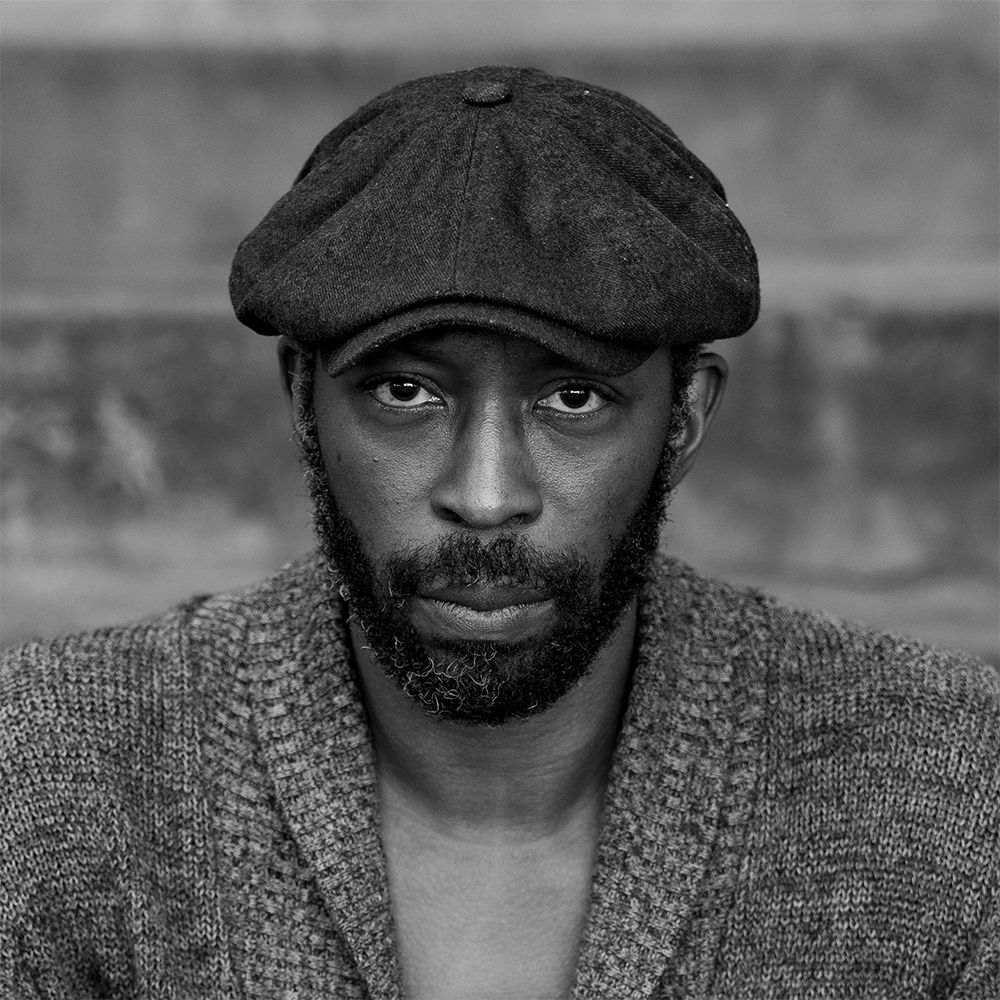 At this year's BAFTAs, Steve McQueen’s Small Axe was up for a record-breaking 15 awards. The anthology, first broadcast on BBC One last November, tells the stories of London’s West Indian community through the 1960s, ’70s and ’80s. Made up of five films – one fictional, four based on true events – the series tackled educational segregation, police harassment of Black Britons, and loved-up, West London house parties.

The opening film, Mangrove, follows the story of the Mangrove Nine; a group of Black British campaigners who were put on trial in 1970 for demonstrating against the police harassment shown against Notting Hill restaurant, Mangrove. Described by The Guardian as “the start of Britain’s most influential Black power trial,” the seminal story is led by Shaun Parkes, who plays Frank Crichlow, Mangrove’s owner – a man torn between wanting to keep the police away from his business and joining his customers on rising up against the establishment.

Parkes was nominated for Best Actor at Sunday’s ceremony, his first-ever BAFTA nomination. Nominated alongside him is fellow Small Axe star, John Boyega, who leads the series’ third film – Red, White and Blue – which follows a young Black man that is driven to join the police force.

We caught up with Parkes to discuss the series and the impact it has left today.

Congratulations on the nomination! Where were you when you found out the news?

“Well, where I’ve been for the last year which is my flat in South Sea, not going out, doing nothing, not going anywhere. The same place I’ve been for everything, really. To be honest, various peeps had kind of warned me that maybe [Small Axe] might go on an award run by the end of last year, you never know, people talk. But, as it turns out, they were right.”

Small Axe has a whopping 15 nominations in total. How does it feel to see the series receive such critical acclaim?

“Obviously it’s amazing, because at the end of the day, no matter what you’re doing on this planet, people can either come up to you and say ‘You know what you do? I hate what you do’. Or, they could say, ‘You know what you do? Yeah, I really like what you do’. It’s great to know that people liked it, it’s great to know that the people liked it first and foremost, you know? People stop you on the street and are genuinely happy to have seen it and then a debate can happen, which has happened. That’s what you want. It’s been a whirlwind. This show is a bit of a marker in one’s life, it’s one of those. Yeah, I don’t think I’m going to forget this moment.”

How did you prepare for the role? With Frank no longer alive, how did you set about channeling him?

“There’s a lot about it you understand just in terms of anger, frustration, I’m just talking about anyone on this planet who’s ever suffered, who’s ever had frustration or anger just because of anything, family stuff or whatever. You have to understand certain things on those types of levels. I recognise him. Sometimes you play roles and you don’t recognise the person you’re playing, so you have to do a load of research just to get into the mindset. There wasn’t too much of that to be done on the emotional level, so that was easier than some roles. But then equally, you didn’t have someone there, you didn’t have 100 or 50 or even five videos to study. In fact, there was only one, and even then, it was only when he was older and he’s just talking in an interview – which as we know, there’s us talking like this in an interview, and then there’s Saturday night with your mates. It’s a different kind of kettle of fish.

“There wasn’t a lot, there were stories and people’s experiences of the man but, not much to go on. Like every role, you have to play what’s written in front of you, you have to play the emotion. The psychological understanding of what leads a man to be just happy with his life, to waking up not knowing what’s going to happen today. You’ve got to imagine that sometimes that can chip away at someone’s soul. If you put all of these things into a pot, you can do the best version you can with the lyrics that you’ve been given, in terms of the script and the direction.”

As the story of the Mangrove is such a vital part of West Indian history in London, did you feel a tremendous amount of pressure to play this seminal figure?

“Oh yeah, absolutely. I’ve never played a role quite like this and I’ve been doing this since I was four years old. It’s well over a year later and I guess I’m still realising just how important the role was. It was already important to me when I read the script. It’s not that the pressure was immense, but you know, this was no role to play about with. It wasn’t a role where you kind of just see how it goes. It’s one of those roles where you pull all the resources and everything that you’ve learnt, all the experiences of life that you’ve had are poured into this expression.”

The Small Axe premiere came at a vital moment in 2020, after a summer of Black Lives Matter protests across the globe. Why do you think it was important that it came out when it did?

“I could feel whatever way I want, but is anyone else gonna feel that way? What happens is, you realise that other people do feel that way and we’ve watched this happen over the last year. To be here now, talking to yourself about it, knowing that this weekend’s coming, Small Axe stands up by itself as something to talk about, something to debate. Whether it wins a load of BAFTAs or no,t it will still be a story and a series that’s debatable on its own merit, that’s what I’m really impressed about to be honest with you. I’m just happy to have been a part of something like that.”