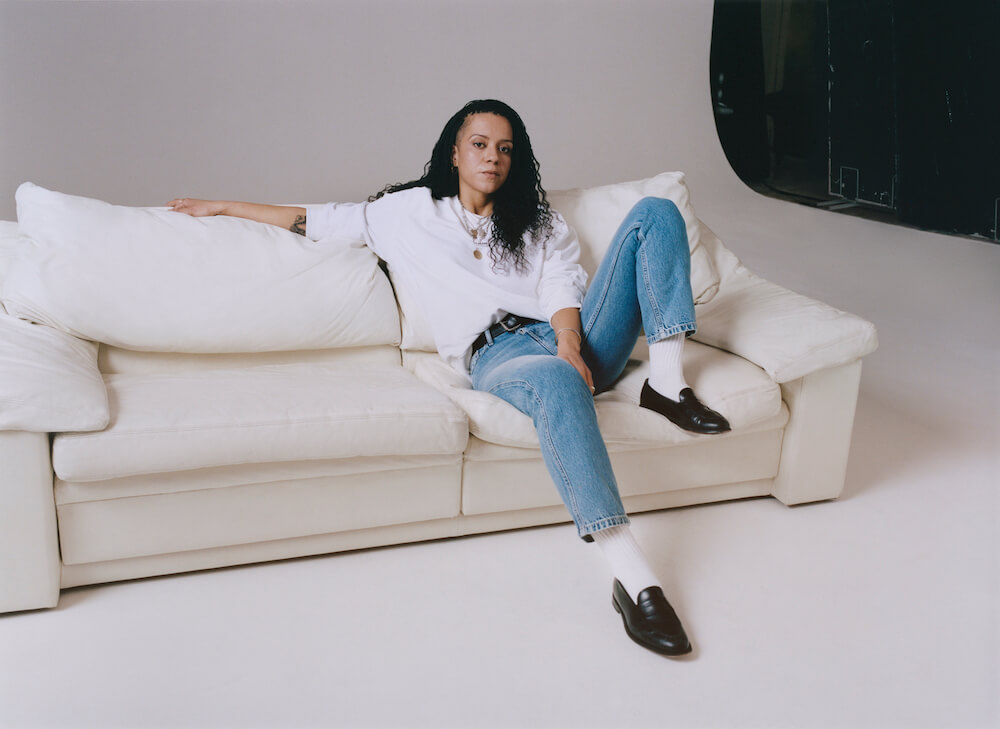 Jeans. Everyone wears them; Calvin Klein makes them. Since its inception in 1968, denim has been at the core of the brand. Trends have come and gone, and whilst it feels like one day we like our jeans baggy, the next skin-tight – the brand has remained a go-to for those after wearable, long-lasting denim, in all shapes and sizes.

To educate and empower audiences to confidently wear jeans, Calvin Klein has launched CKunfiltered Jeans, a new video series that answers Europe’s most Google-searched questions about jeans. Premiering today across the brand’s websites and social channels, the series is fronted by fashion editor and renowned stylist Nell Kalonji, who assumes the role of host and fashion authority in tackling these queries head-on.

Alongside her role as senior fashion editor-at-large at Another Magazine, Kalonji has also contributed to titles such as Dazed, Replica and LOVE, and has regularly worked with brands such as Calvin Klein.

Kalonji is a force for change. As a founding member of the Rubric Initiative, she is passionate about making the industry of tomorrow as diverse as possible, supporting the next generation of creative talent and challenging the industry’s lack of representation in all sectors.

For her CKunfiltered debut, Kalonji answers denim-related queries by styling a series of bespoke looks on models. Divided into six episodes, each will focus on a particular style of jean. From nineties-style high-rises and boyfriend jeans, through to skinny and mom-jean styles of today, Kalonji encourages audiences to take risks, try new styles, and most importantly, feel comfortable in their beloved denim.

To mark the release of the series, we caught up with Kalonji to pick her brain on all things denim.

How did you get involved in the project?

“I’ve been collaborating with Calvin Klein as a stylist for a while now on different projects. I’ve became close with the team, they’re just a super great, friendly, and nice team. They came up with the campaign, and to be honest, I’m not normally someone who’s very comfortable in front of the camera – the nature of my job is to be behind the scenes. But there’s a trust, with the team and, also, Calvin Klein’s approach – the brand always works with different stylists and different ethnicities and people from different backgrounds and all gender identities. It’s not box ticking for them. It’s something that they genuinely think about all the time as a team and as people in general. I don’t think I can think of a better team to be working on this.”

Why do you think jeans have never lost their appeal?

“I’ve definitely gone through all of the sort of phases of experimenting with the different styles. Everyone wears denim. It doesn’t matter where you come from, what background you come, what gender you identify yourself with – denim doesn’t have any sort of status in a way.”

Can you remember your first pair of Calvin Klein jeans?

“I don’t think I bought them myself… my mother would have got them for me. I didn’t necessarily wear expensive clothes growing up but my mother loved fashion and used to put me in a lot of double denim. I remember those early noughties years and the iconic Calvin Klein ads… I used to rip them out of magazines and put them up in my room. The first pair I bought myself were straight cuts… still my favourite style.”

“As an overall experience, I don’t think there could’ve been a better brand to have my on-camera debut… But I am not going to have a talk show anytime soon [laughs]”.

Photography courtesy of Calvin Klein. We will be showcasing each episode from the series across our site over the next few weeks. Keep your eyes peeled! 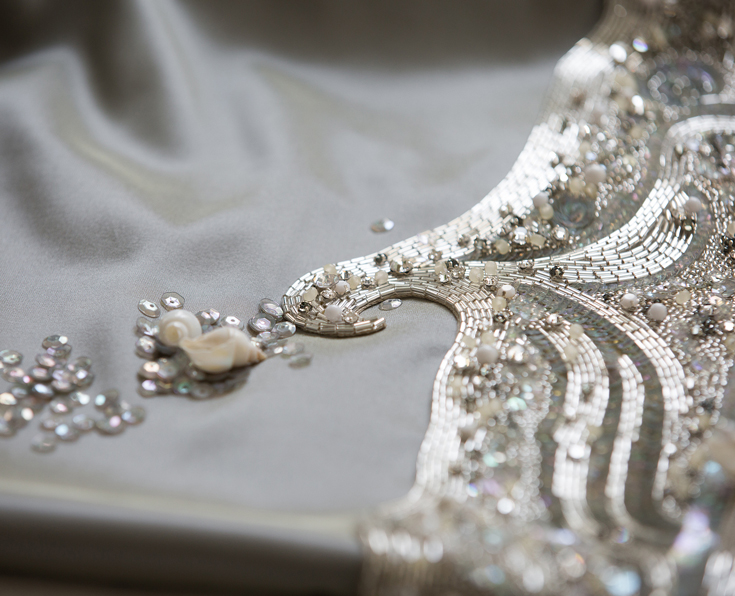 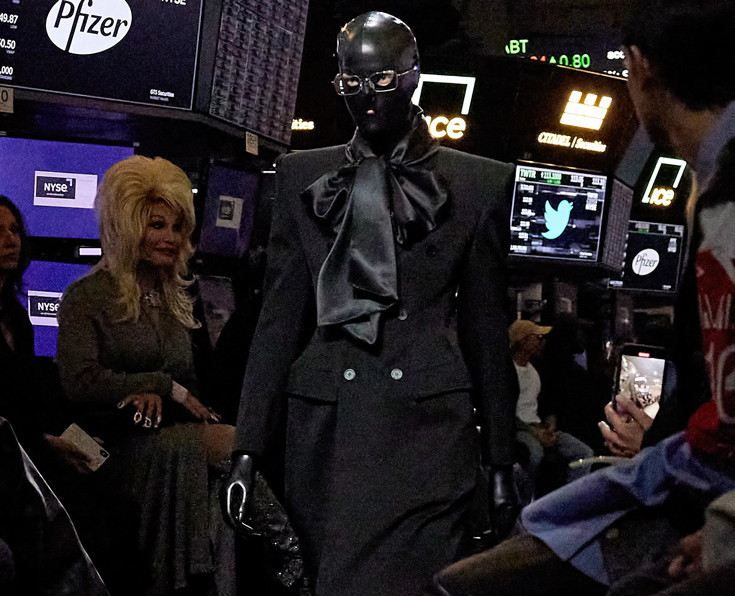 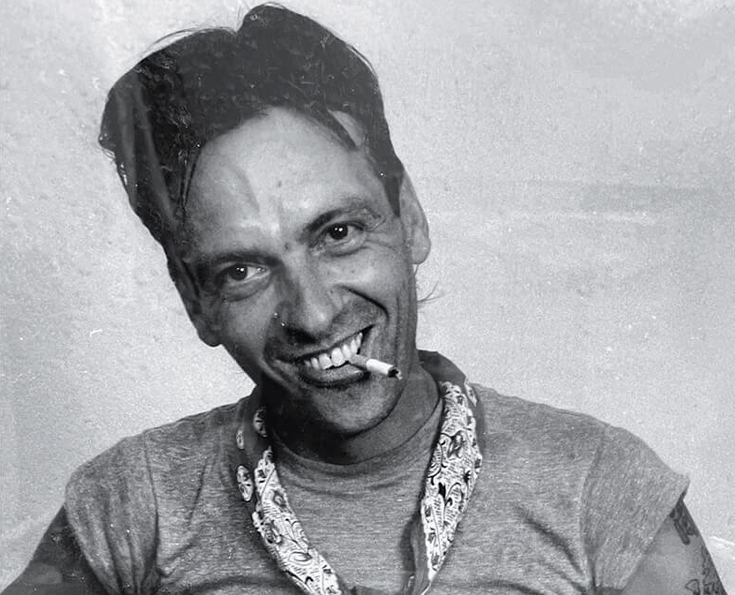 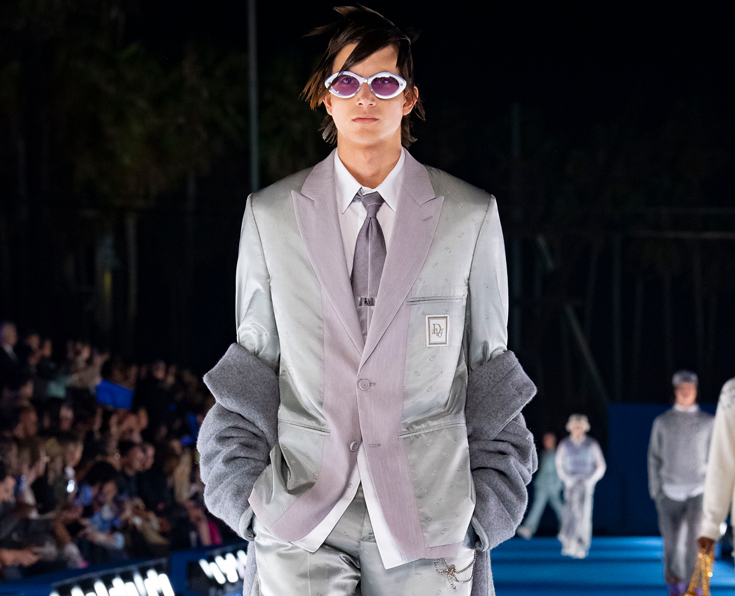 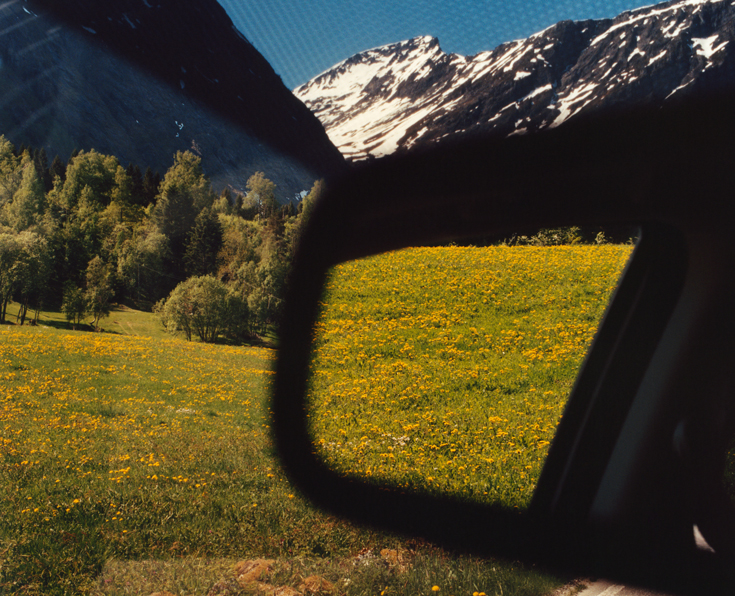 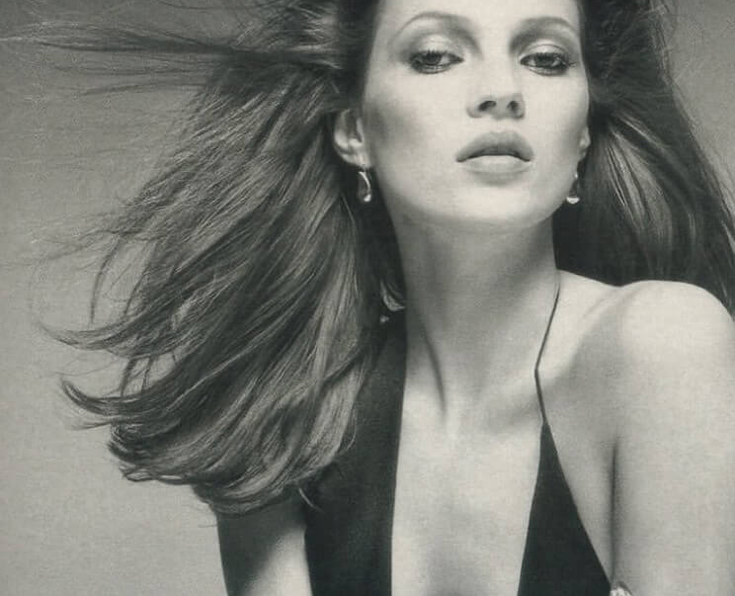 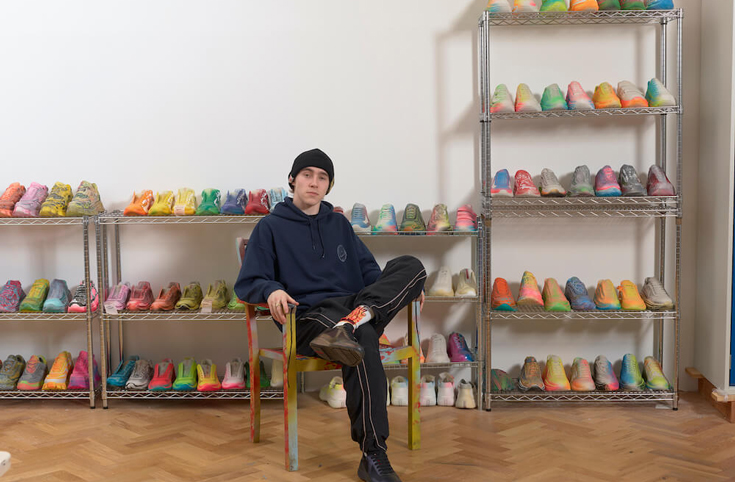 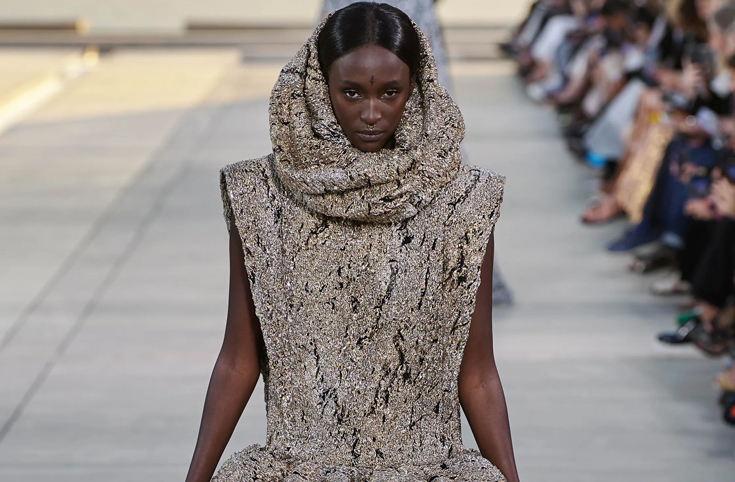 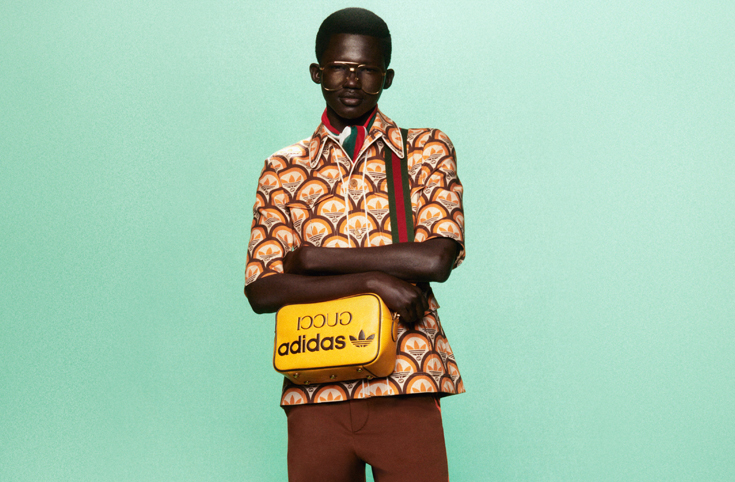 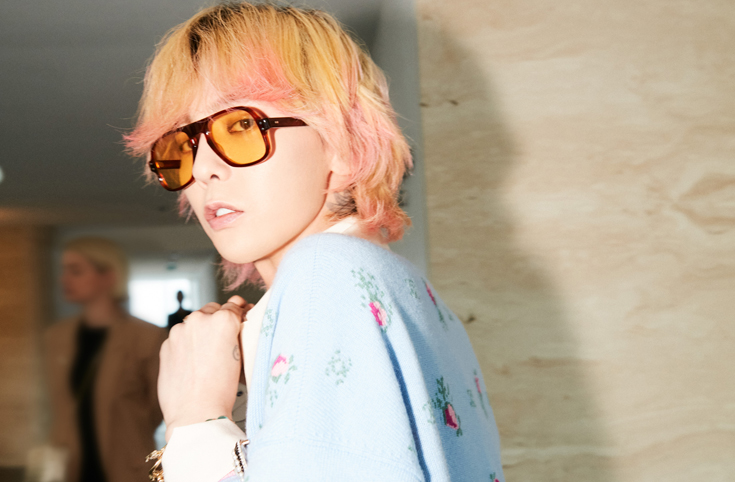