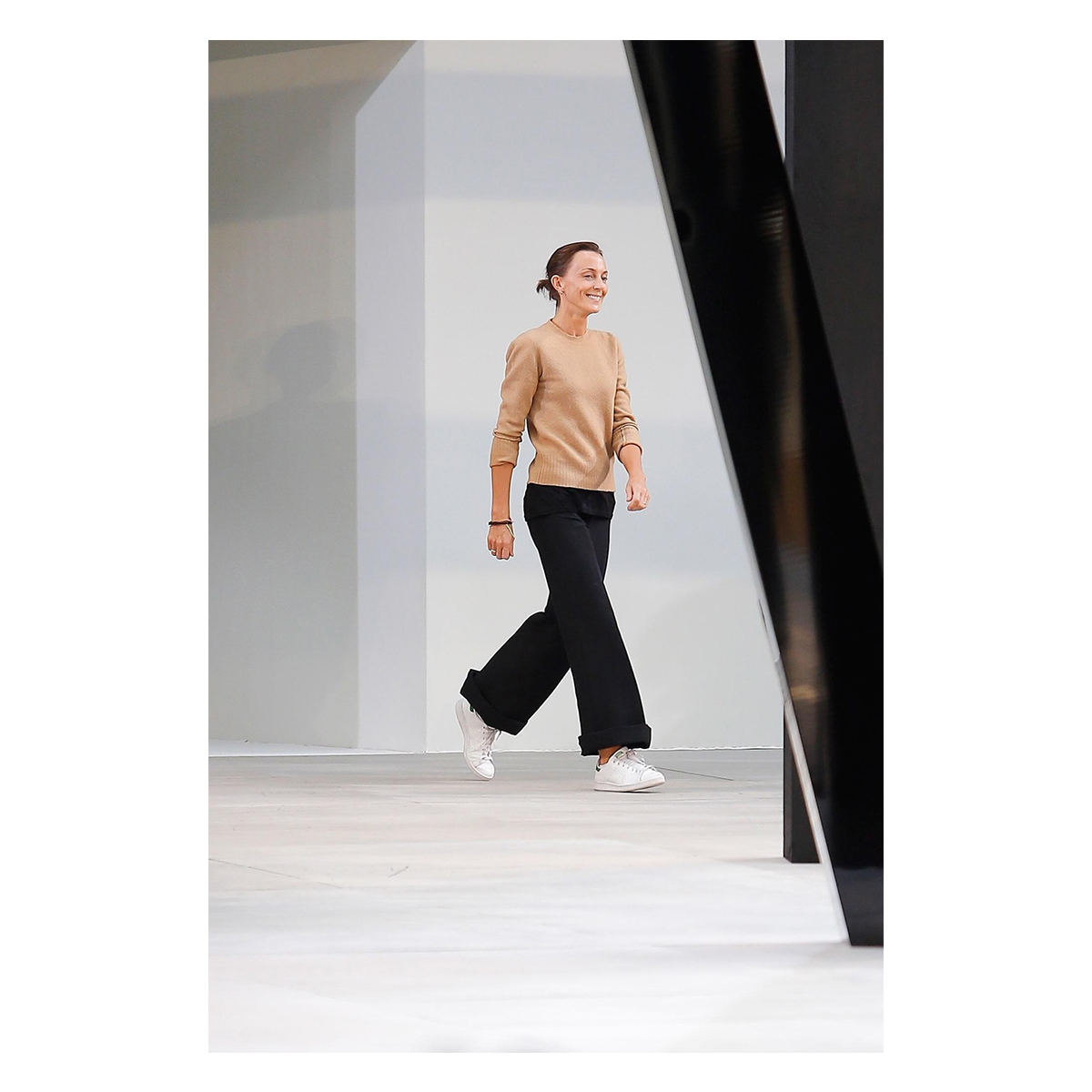 All hail! Phoebe Philo is back. After exiting Celine in 2017, the British designer is returning with her eponymous label, backed by LVMH group who have taken a minority stake in the venture. The designer has been building the London-based Phoebe Philo Studio over the last three years. The brand will feature ready-to-wear and accessories - @oldceline is cheering. "Being in my studio and making once again has been both exciting and fulfilling," Philo told the Business of Fashion. "I am very much looking forward to being back in touch with my audience and people everywhere. To be independent, to govern and experiment on my own terms is hugely signifcant to me." And to our wardrobes. Stay tuned.