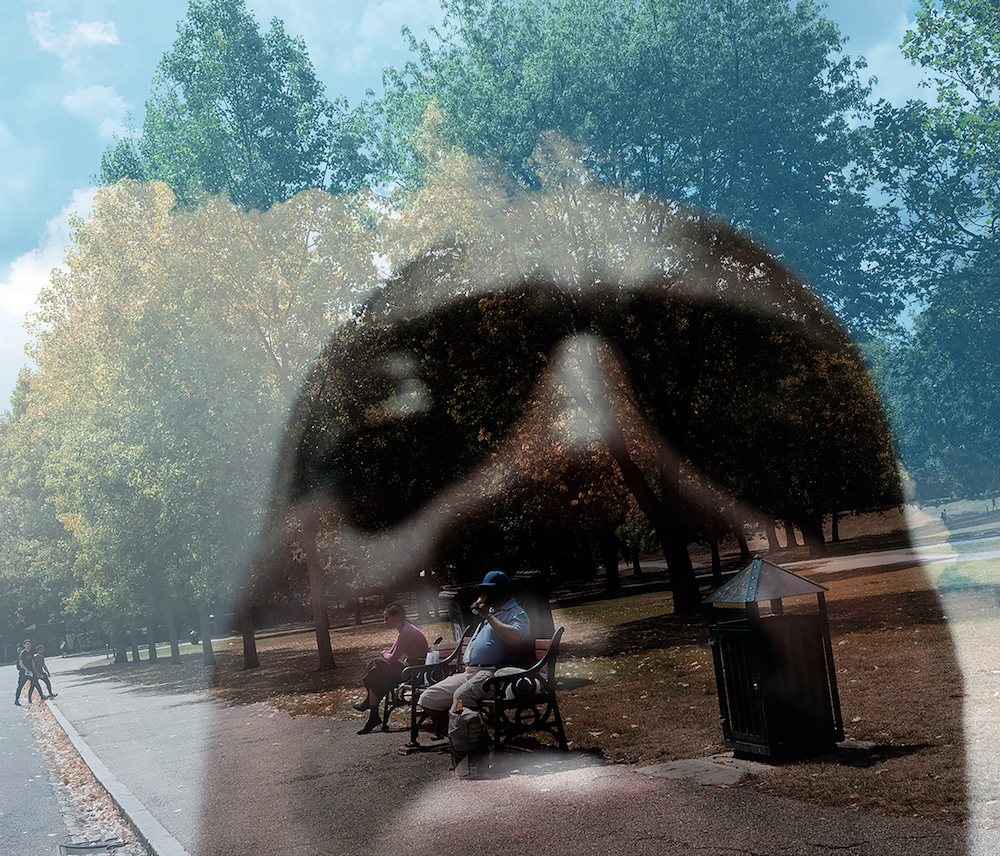 What defines a safe space? You could take it quite literally: a space you feel safe in. But it often means more than that. The term refers to places – both physical and in virtual form – that are set up to create an environment where marginalised people can come together and be free from judgment and prejudice.

It refers to places where you can find comfort in people who similar to yourself. Places where outcast voices can be heard. Places that are as important for your mental wellbeing as they are for your physical safety.

The global pandemic has massively disrupted safe spaces, whether because of the cancellation of physical events or the anxiety that lockdowns can induce when you’re trapped somewhere that doesn’t feel secure. For many of us, these unsettling times have led to us finding imaginative ways to seek solace in safe spaces of our own creation.

The London-based photographer Jermaine Francis has been exploring his safe spaces, both real-world ones and those he constructs in his head. Last year he first took to the streets of London to capture the desolate feeling around the city, a project he dubbed Something that was so familiar becomes distant.

The set of images you see here, called #AParadoxicaldocumentofpersonalspace, has an almost opposite effect. For Francis, a walk through Caledonian Park in Islington or listening to Massive Attack records in his living room – things that had previously seemed mundane – became vital to navigating day-to-day life in this strange moment in time. They became places to find tranquillity in the simplest of pleasures. 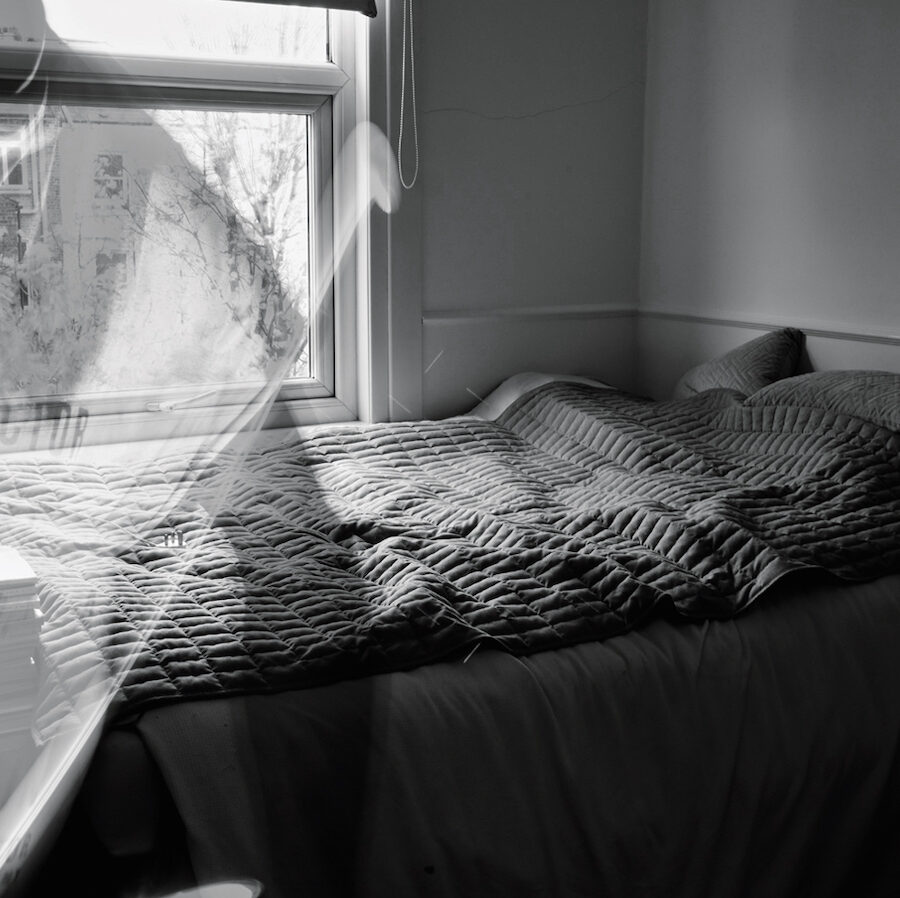 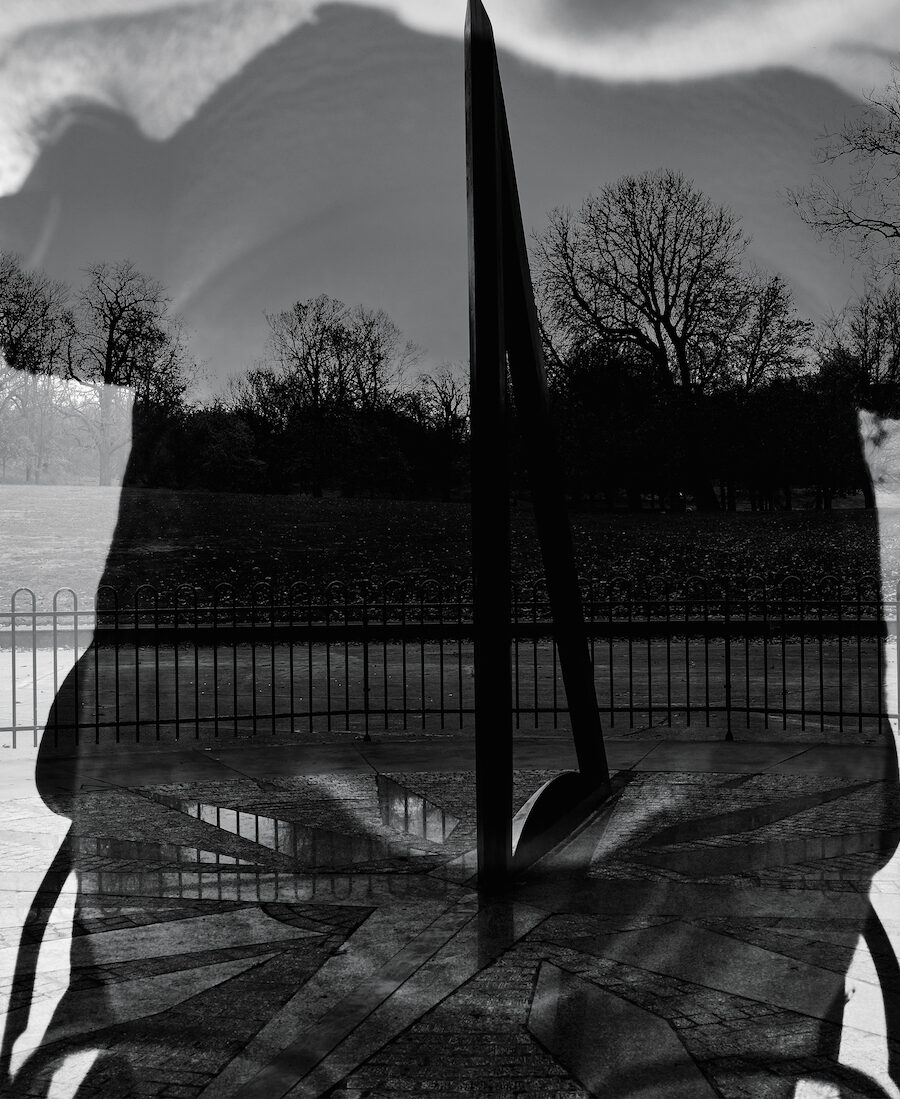 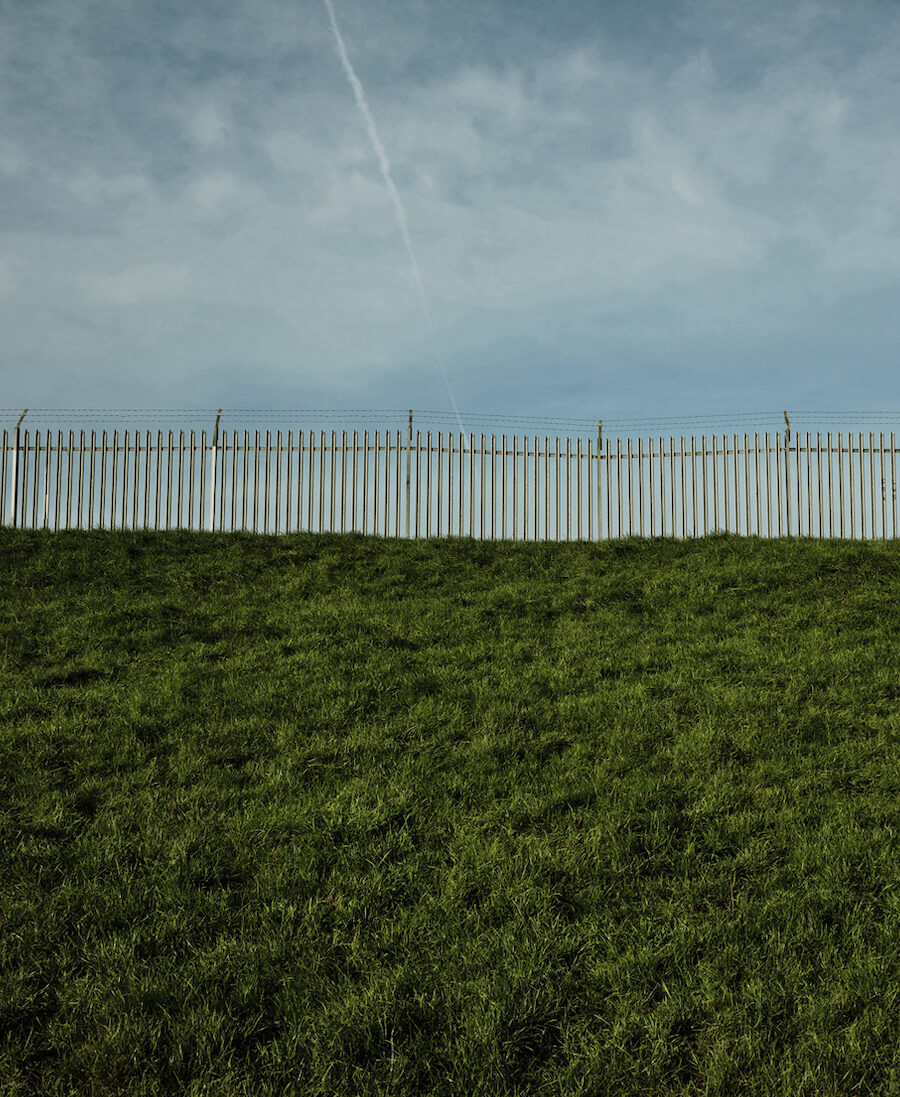 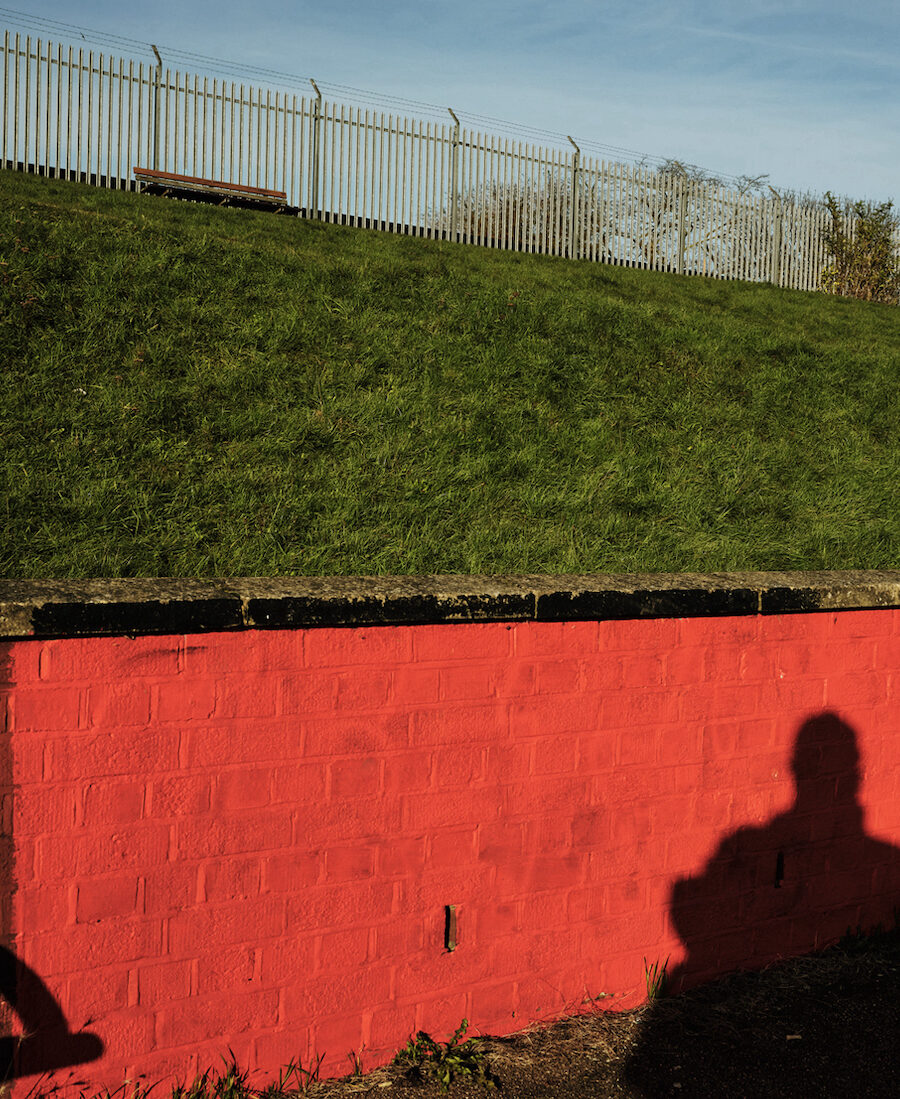 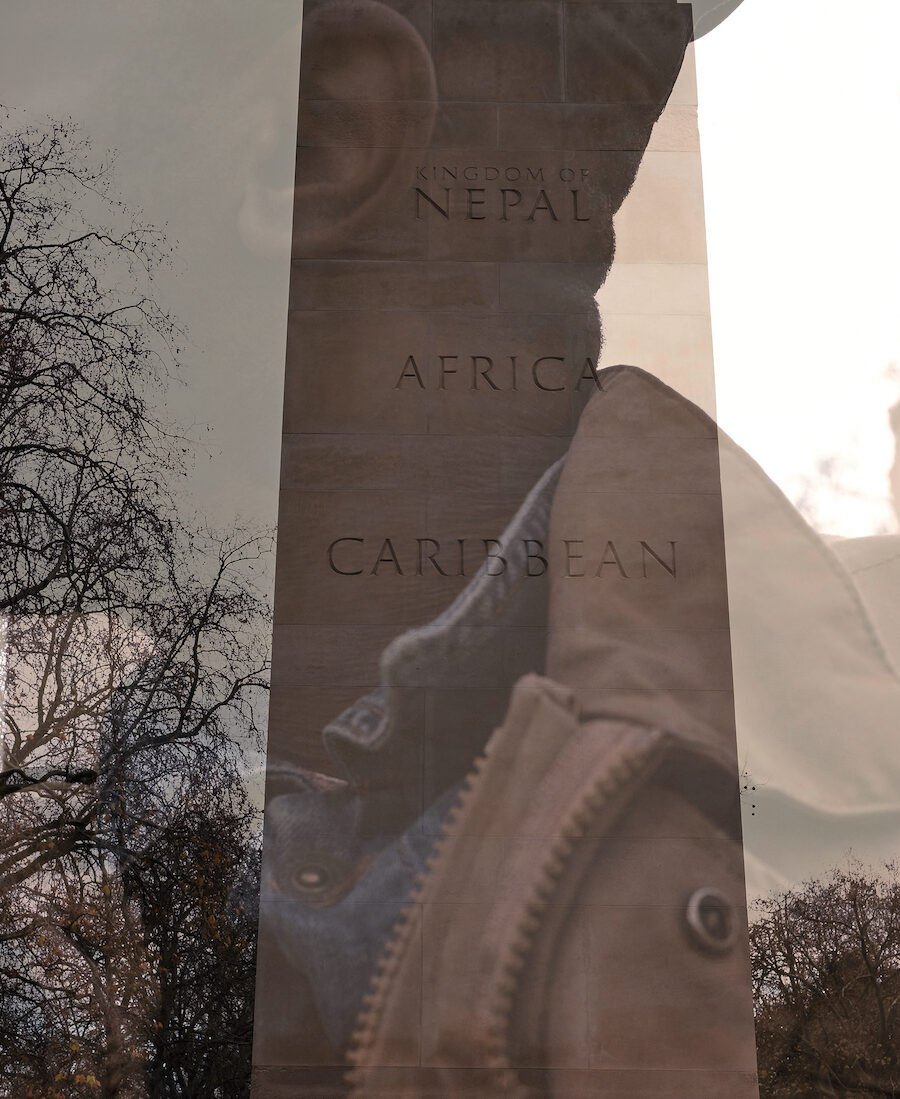 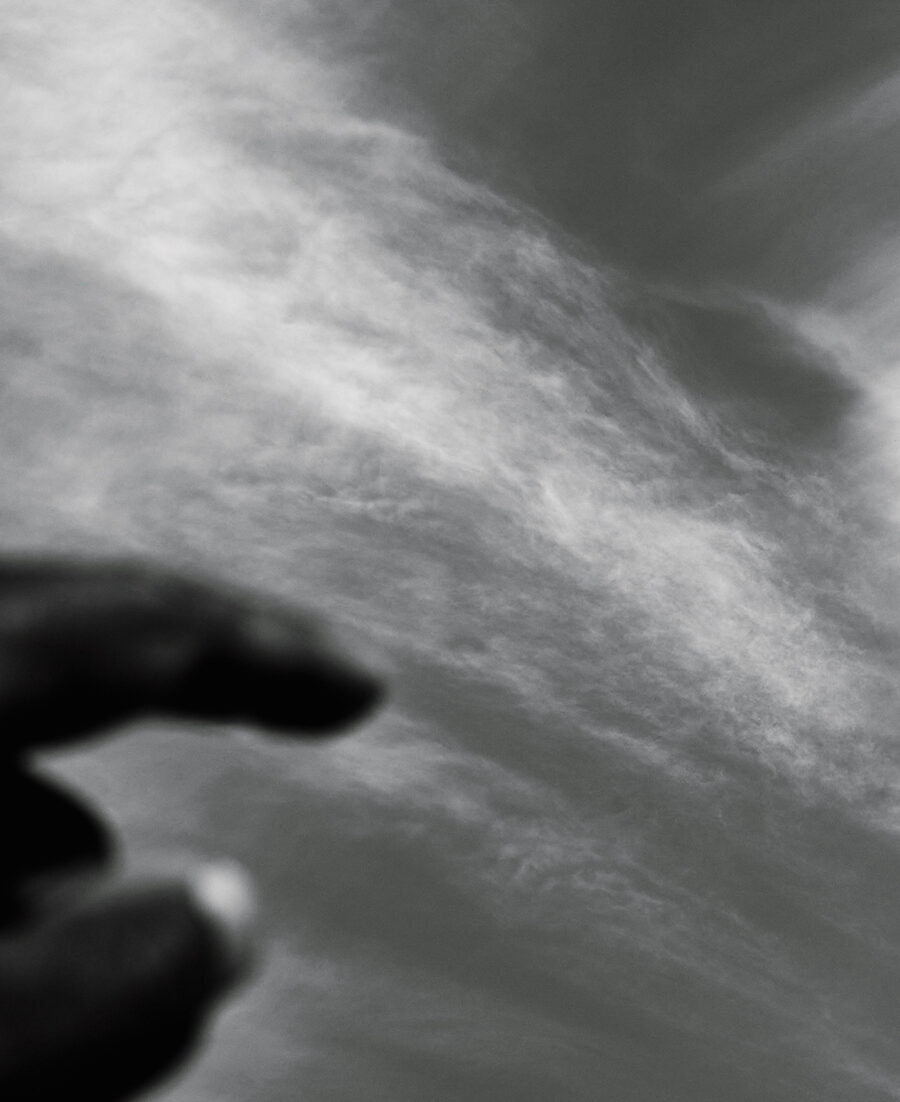 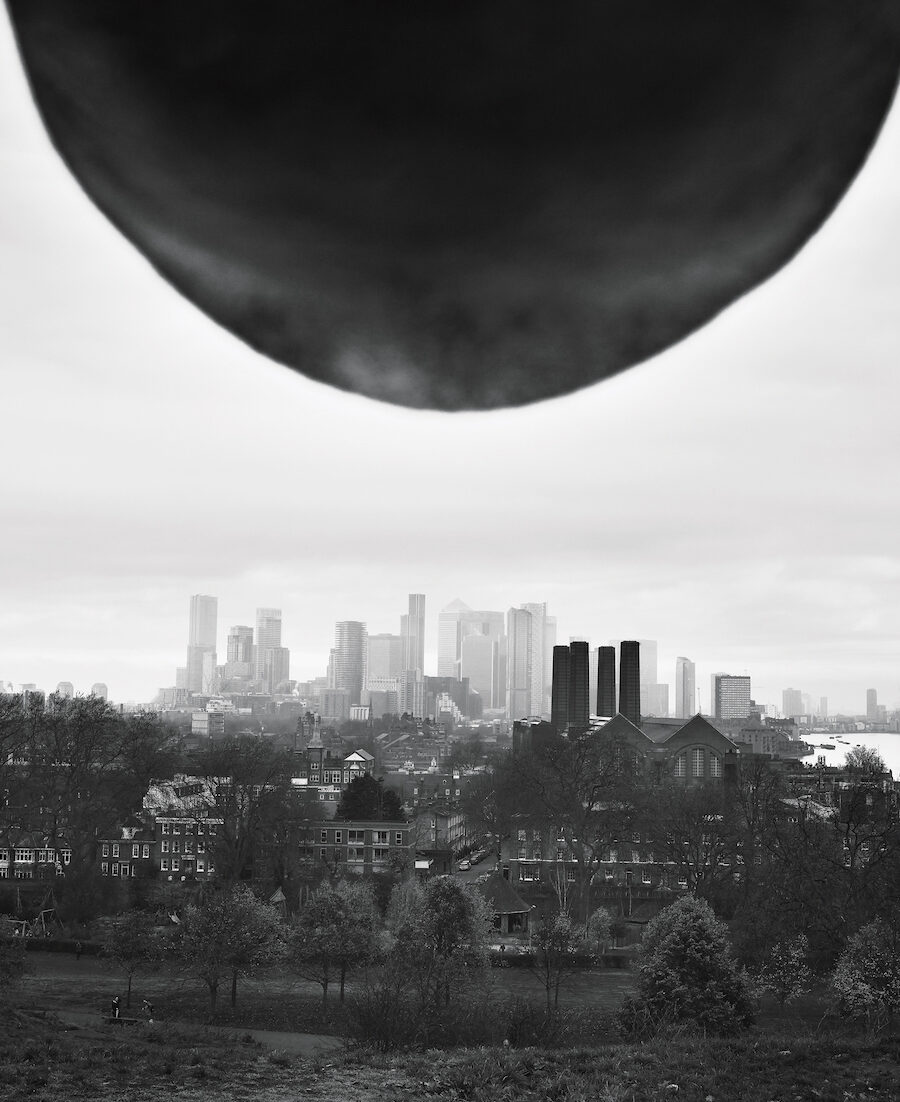 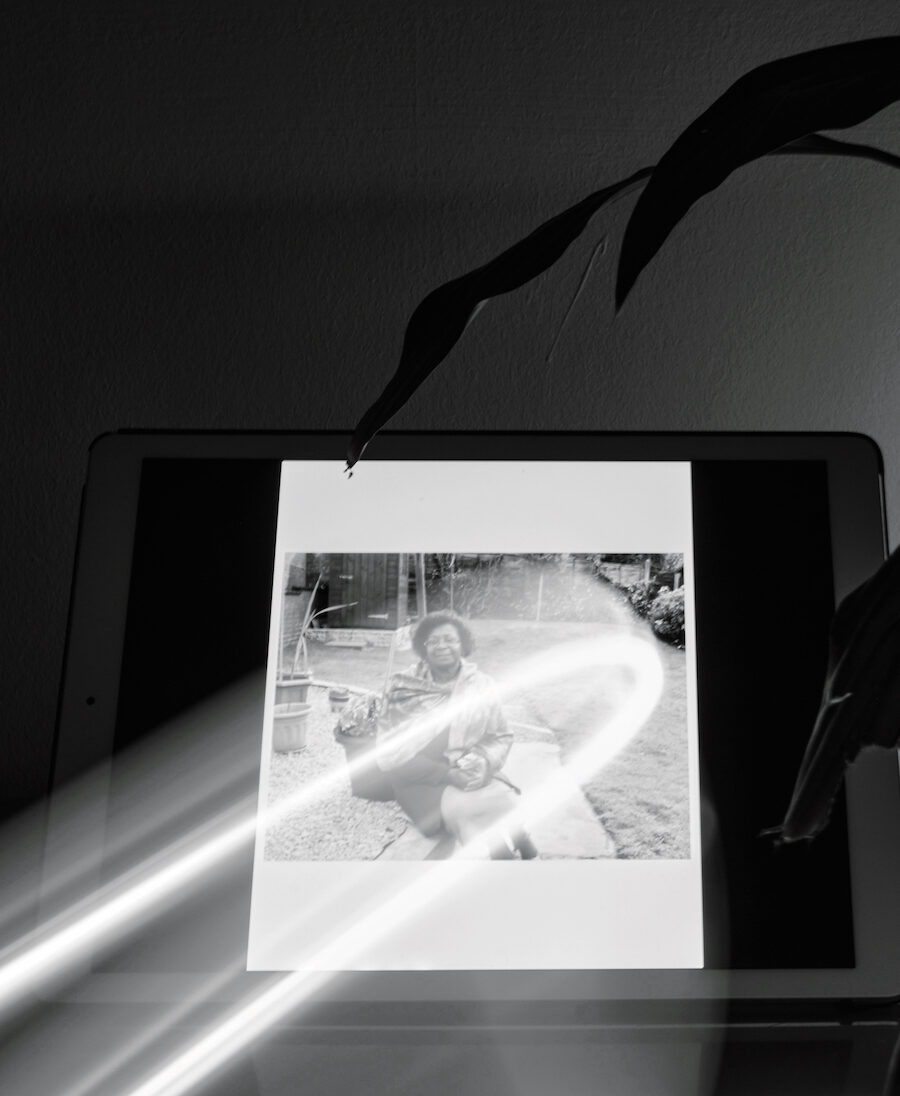 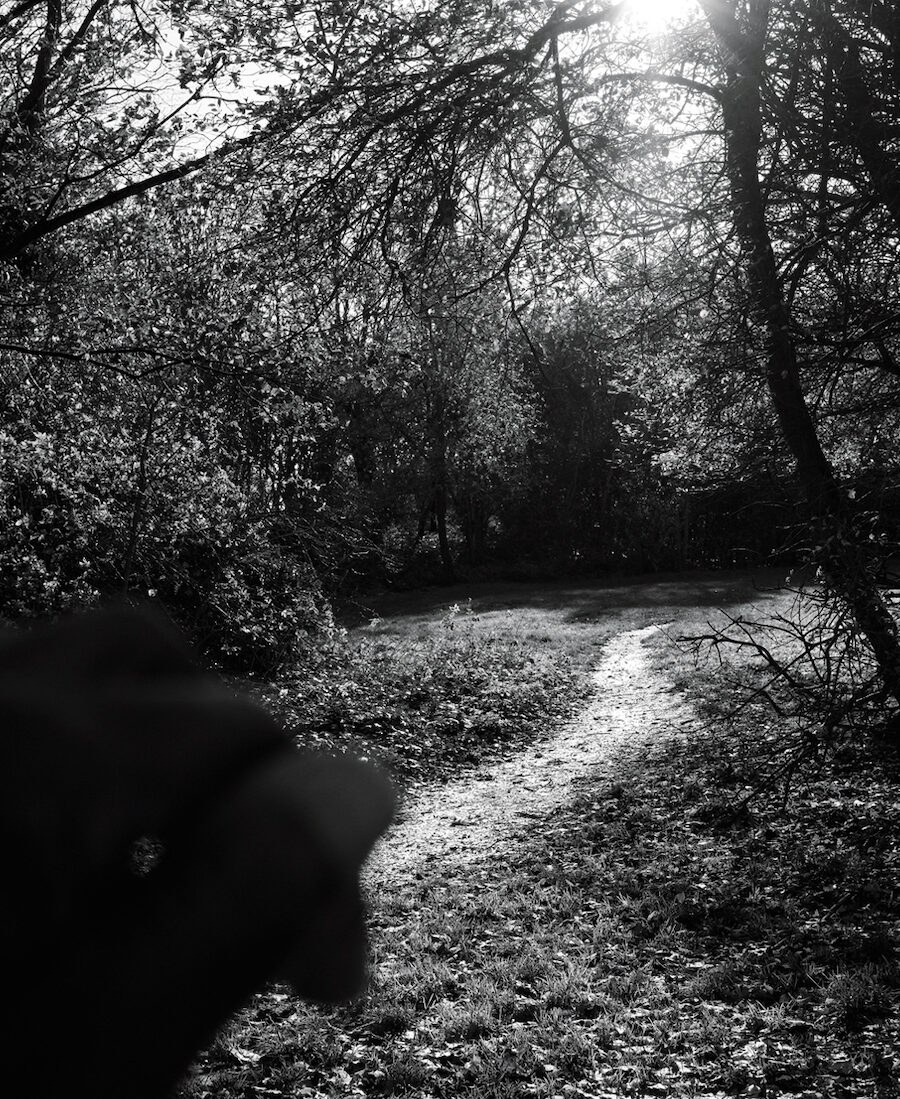 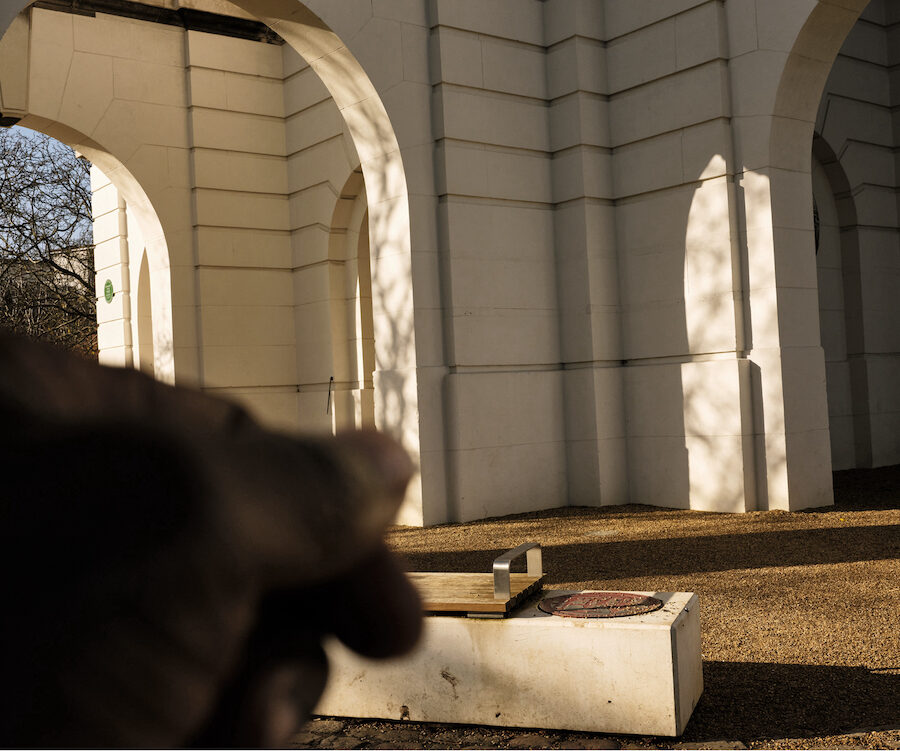 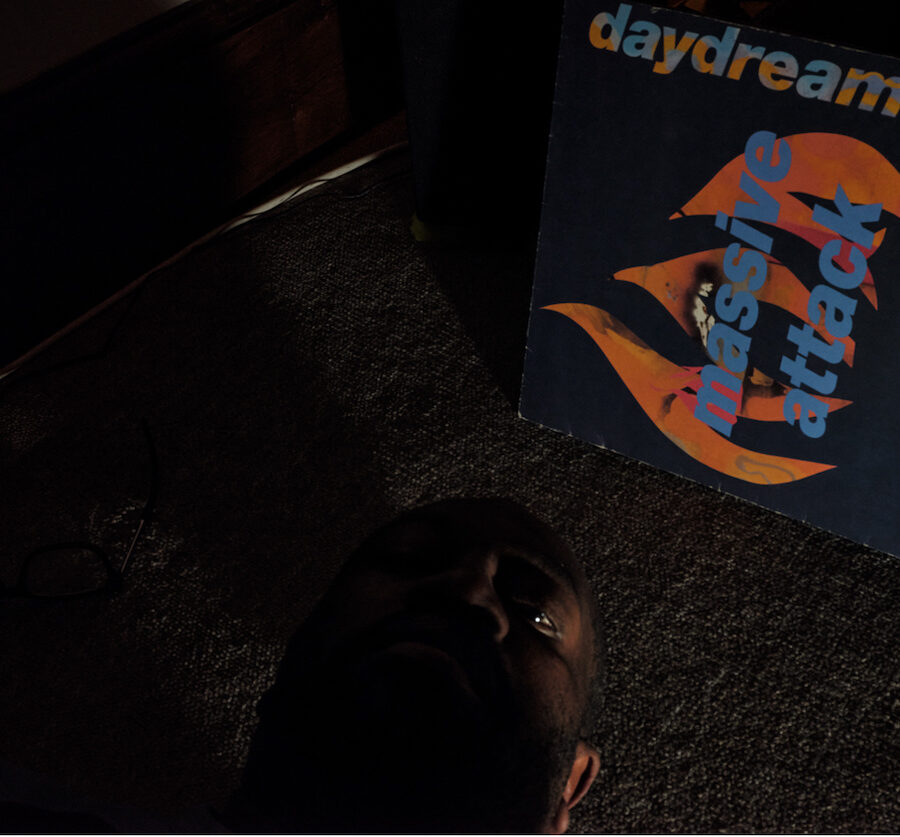