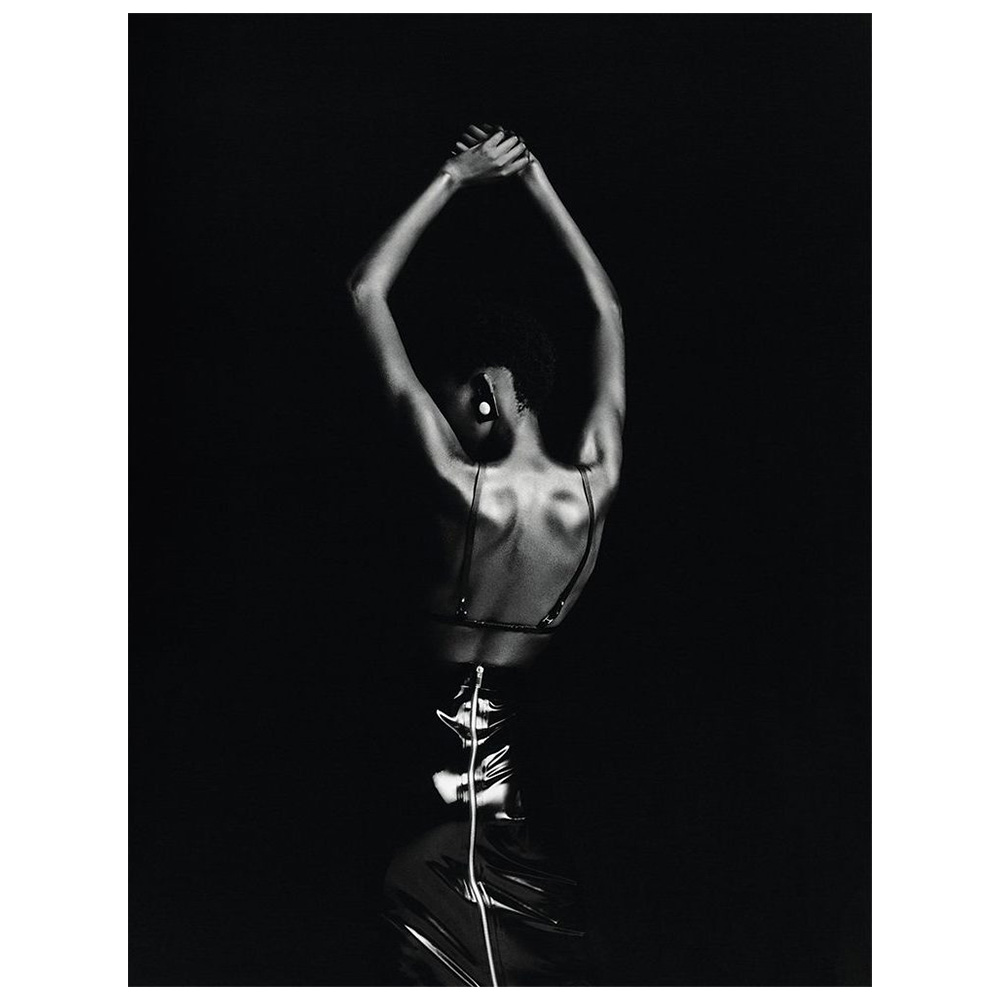 The house of Saint Laurent has always thrilled with sexual frisson. In the sixties and seventies, its founder Yves Saint Laurent, dressed the sexual revolution ‚Äì putting women in the masculine Le Smoking and freeing the nipple in transparent finery. Anthony Vaccarello continues that tradition, designing clothes that take us into the realm of the senses. 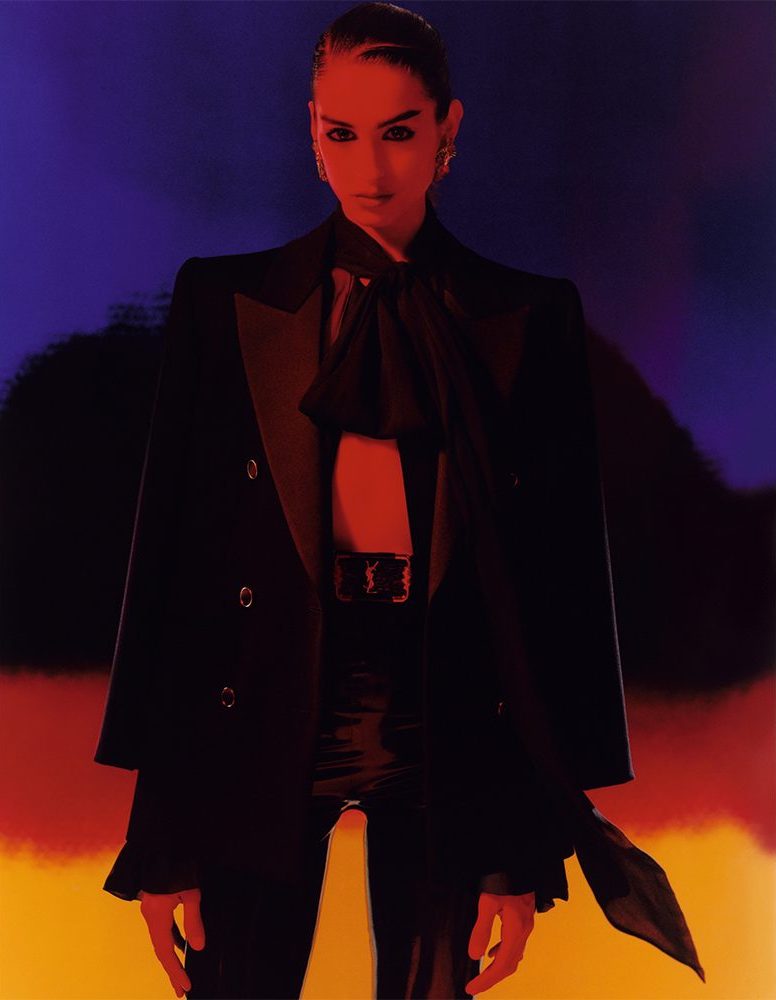 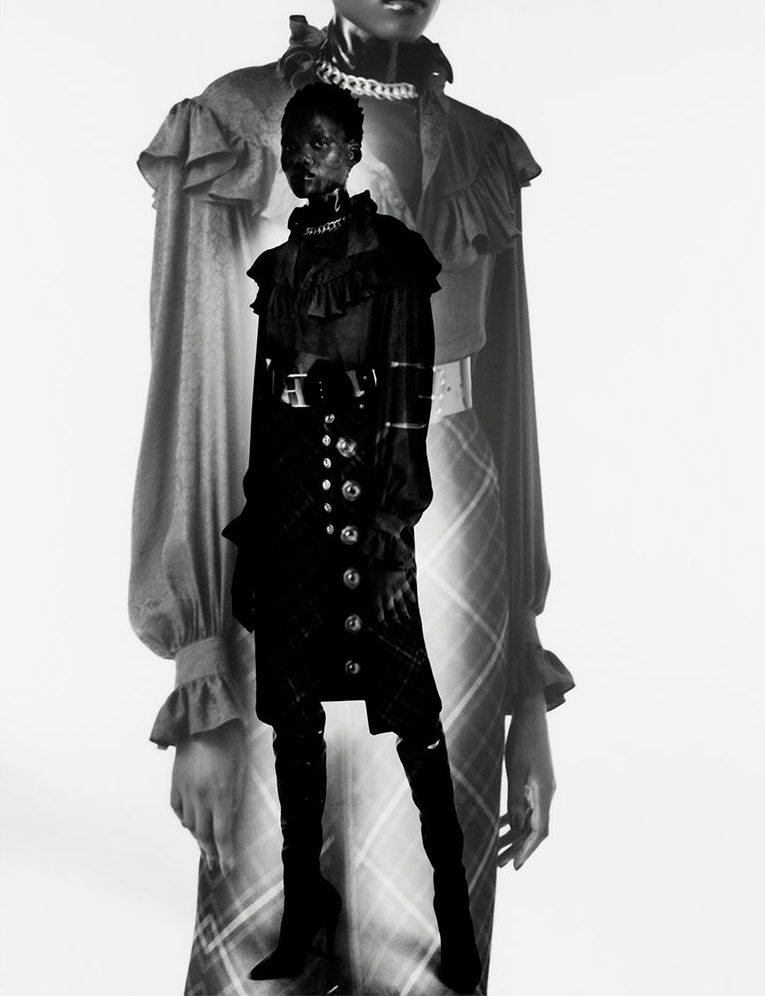 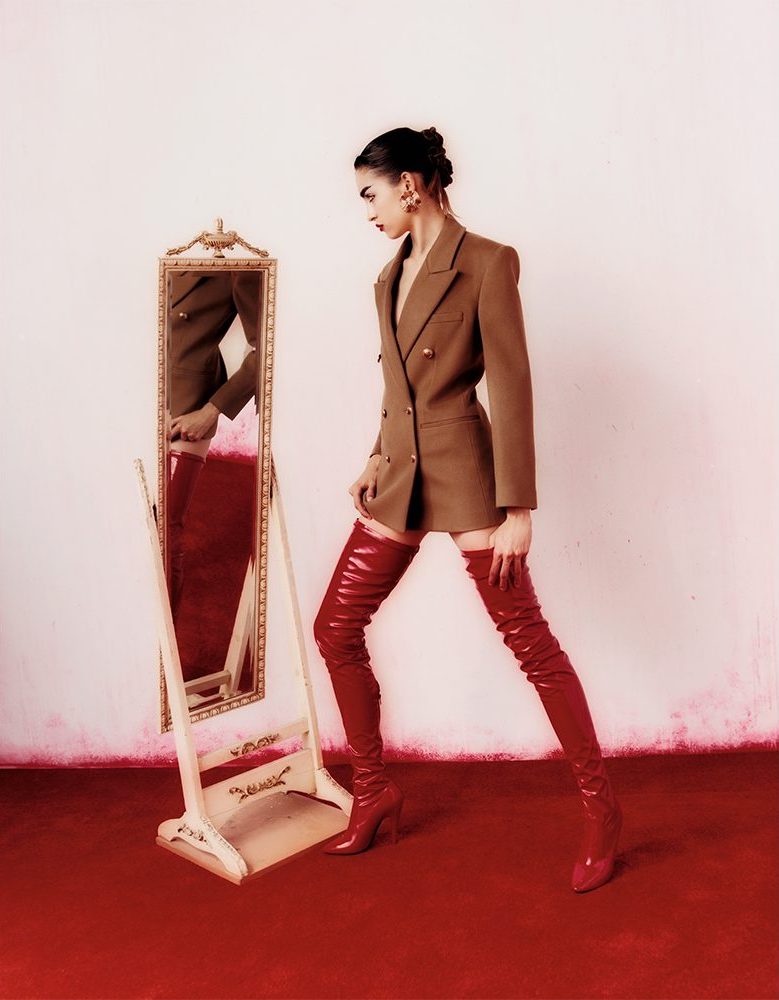 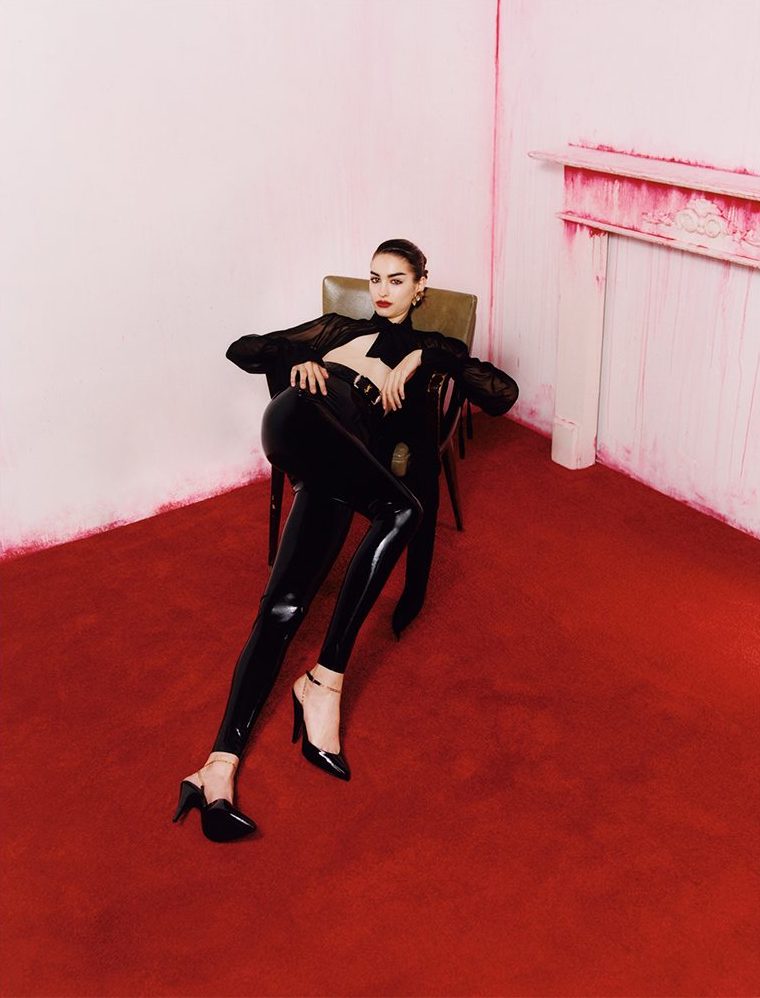 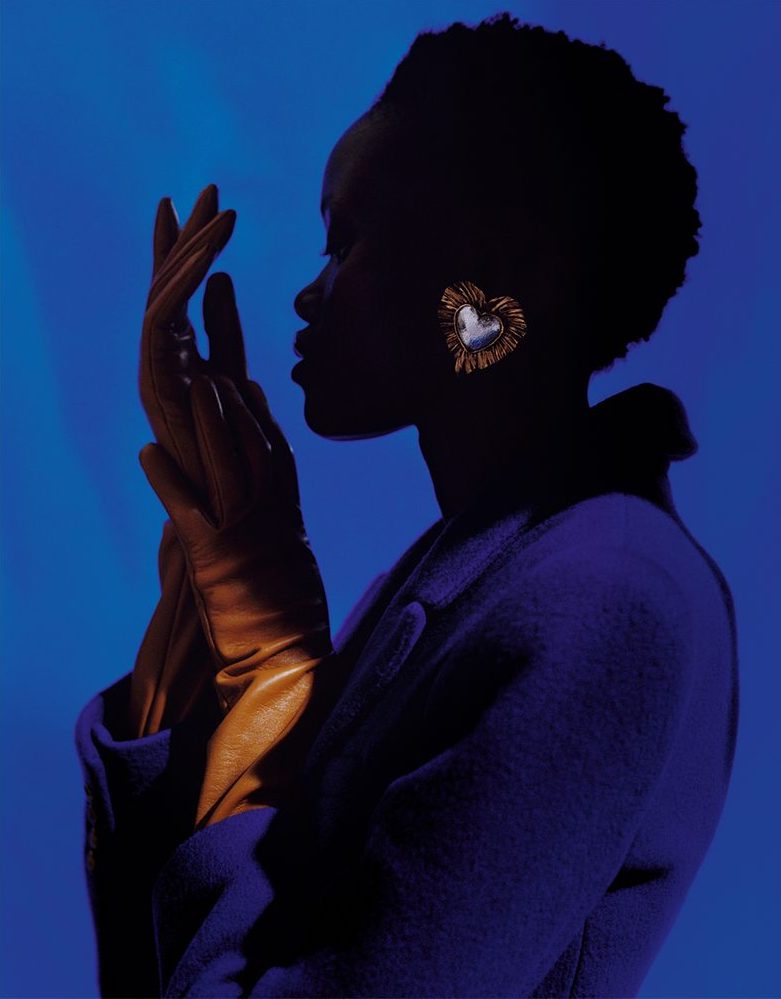 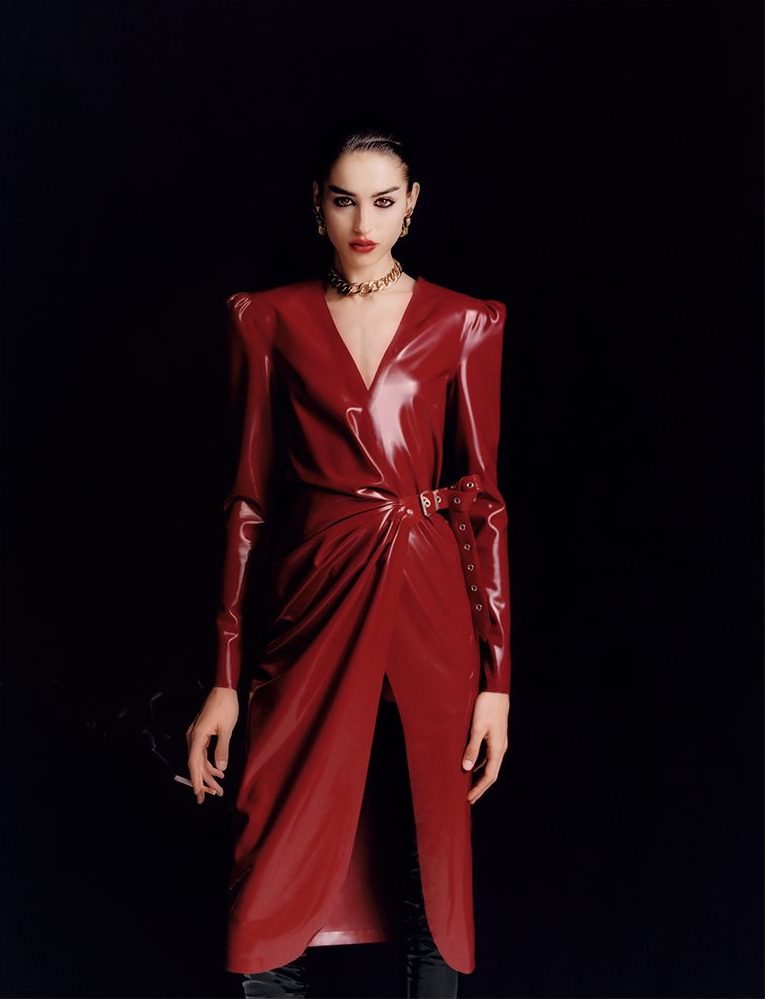 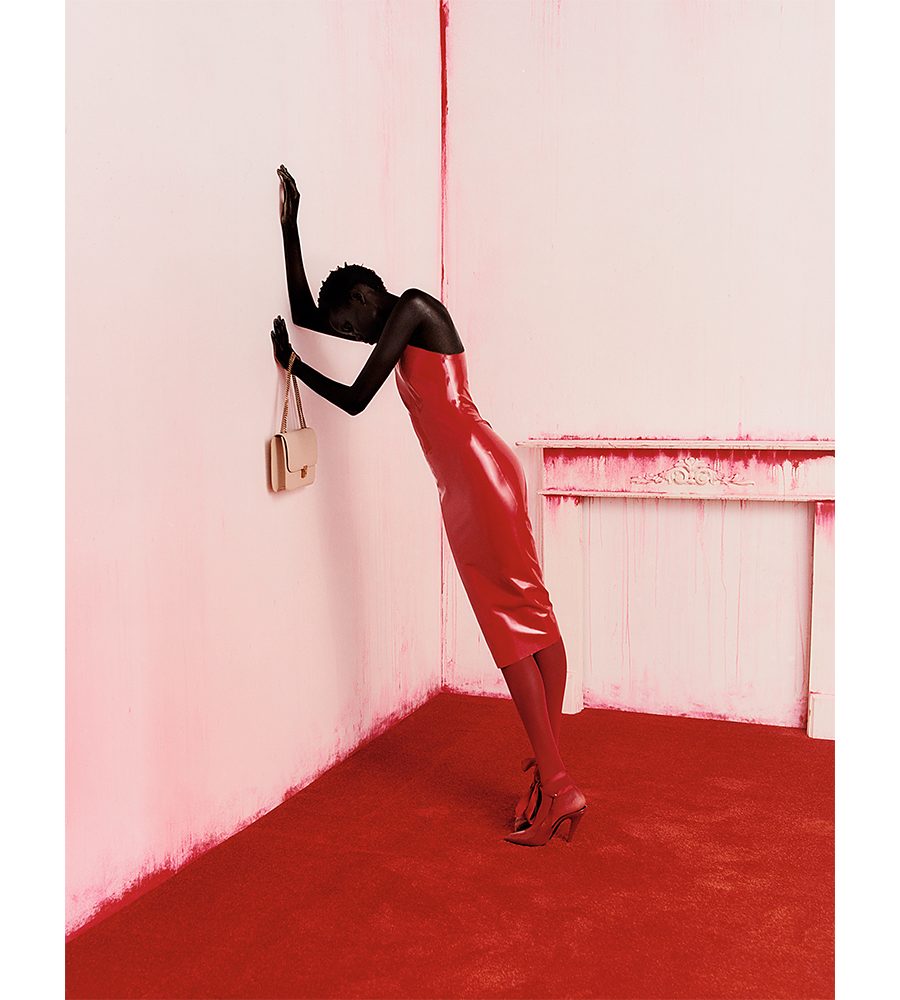 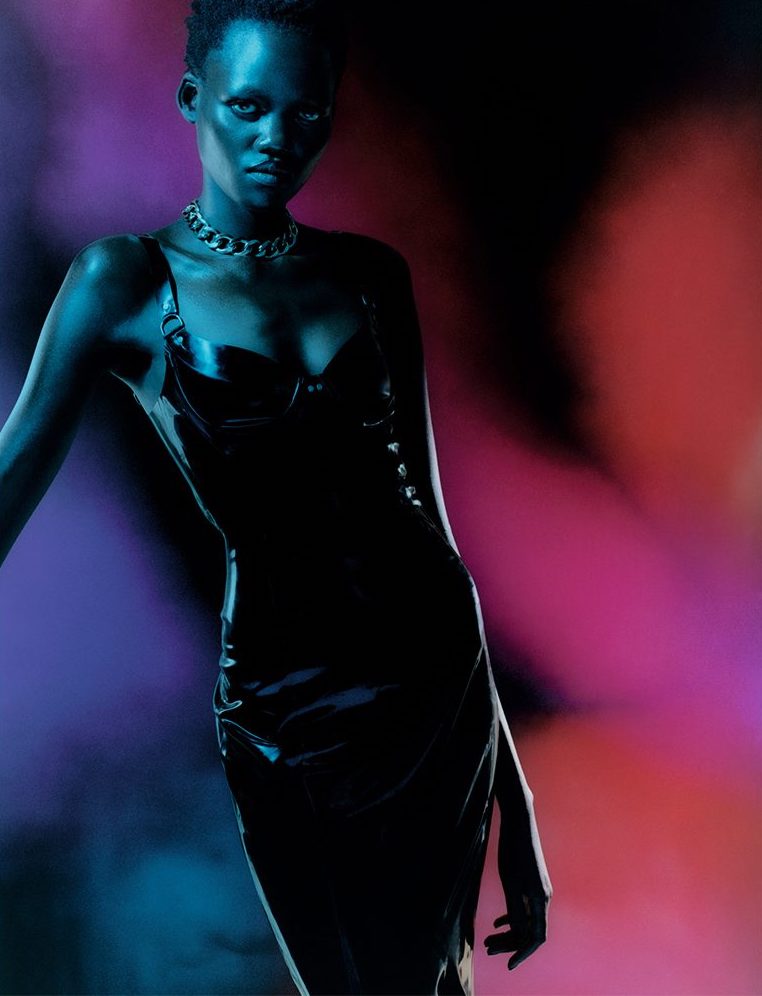 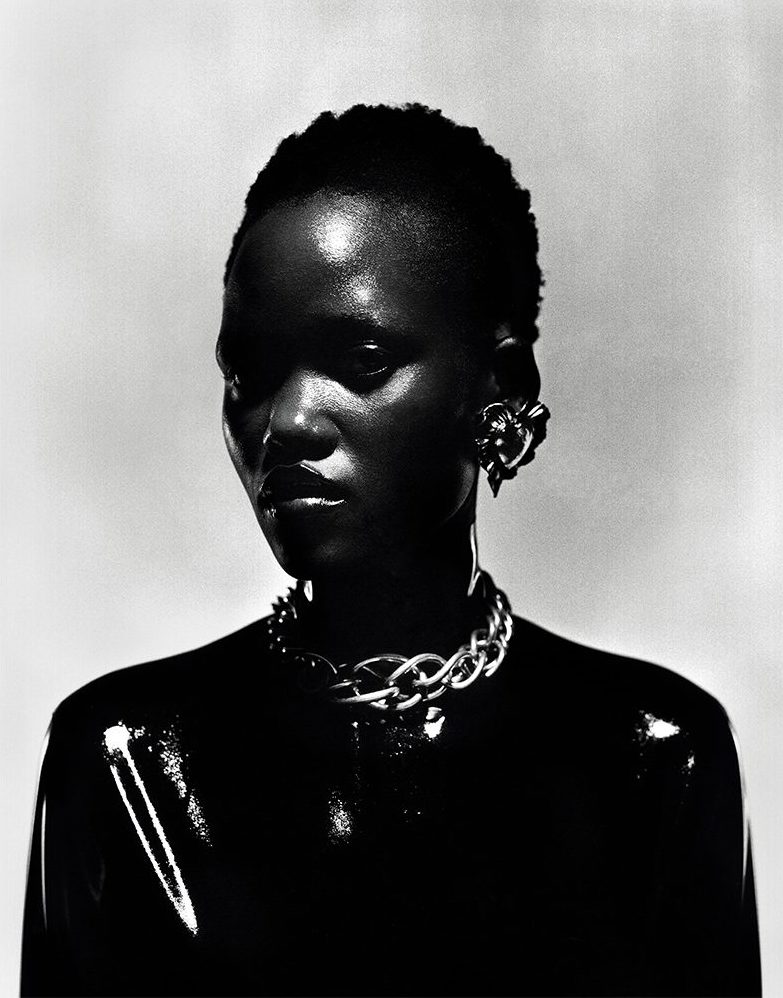