It’s safe to say Virgil Abloh is firmly bossing the digital fashion game. Fresh from debuting his SS22 collection two weeks ago with a mini blockbuster film – starring Goldie, Saul Williams and GZA – the fashion titan is back with another silver screen moment. Teaming up with Korean director Jeon Go-woon, Abloh presents a spin-off film to the brand’s AW21 collection, which was released back in January. Dubbed a “conversation between space, movement and global connectivity that explores the city of Seoul through the lens of diversity”, Abloh took to the South Korean capital to create a new take on his stellar autumn/winter offering, which is currently arriving in stores globally. Leading the film is none other than K-Pop mega group BTS, who were announced as Louis Vuitton ambassadors in April. The seven global superstars sport a series of looks from the original collection – which paired Zoot Suits, travel-inspired garb and skyscraper jackets. But that’s not all. The film showcases 34 brand new AW21 looks which are going straight into shops. Better grab ’em while you can! 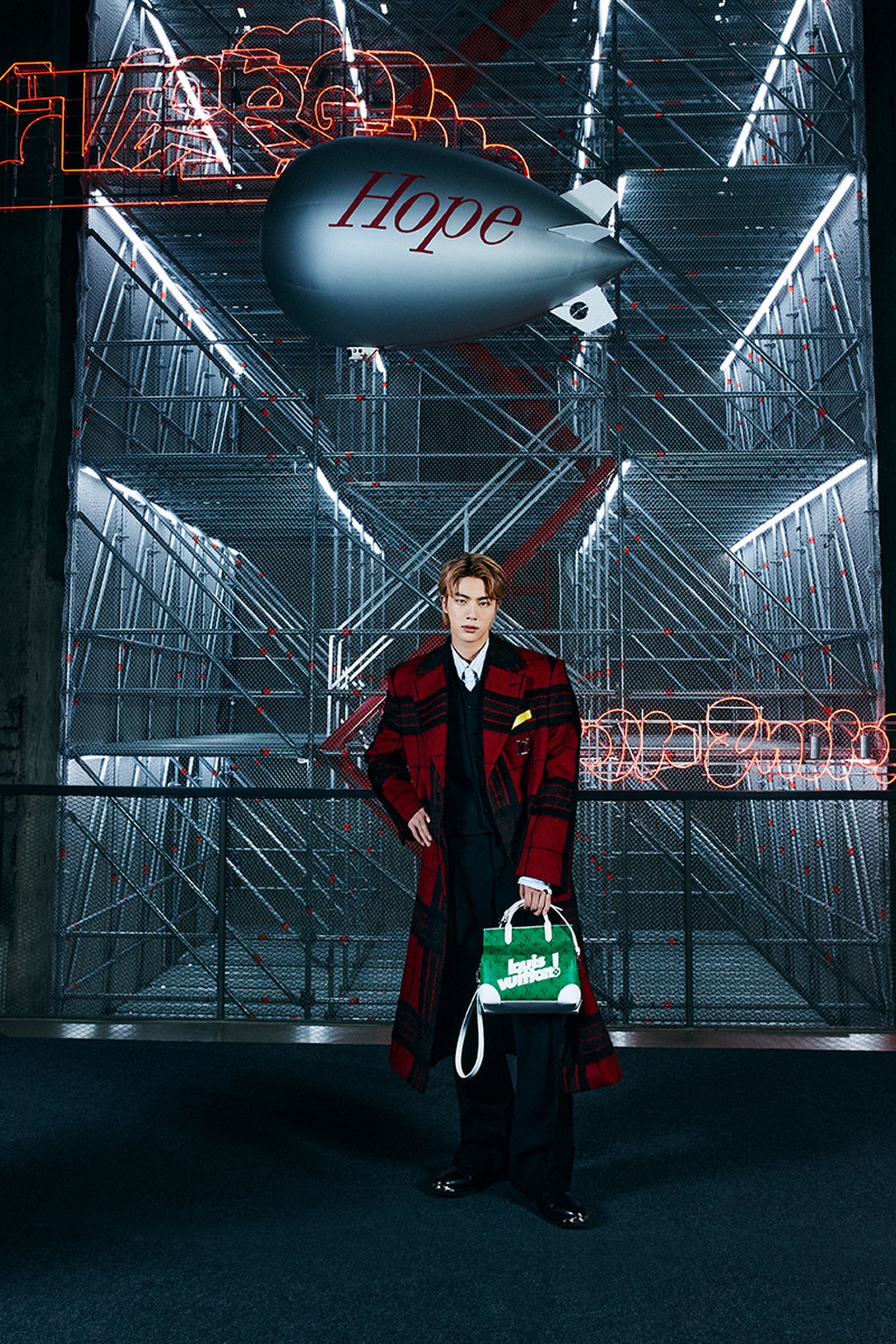 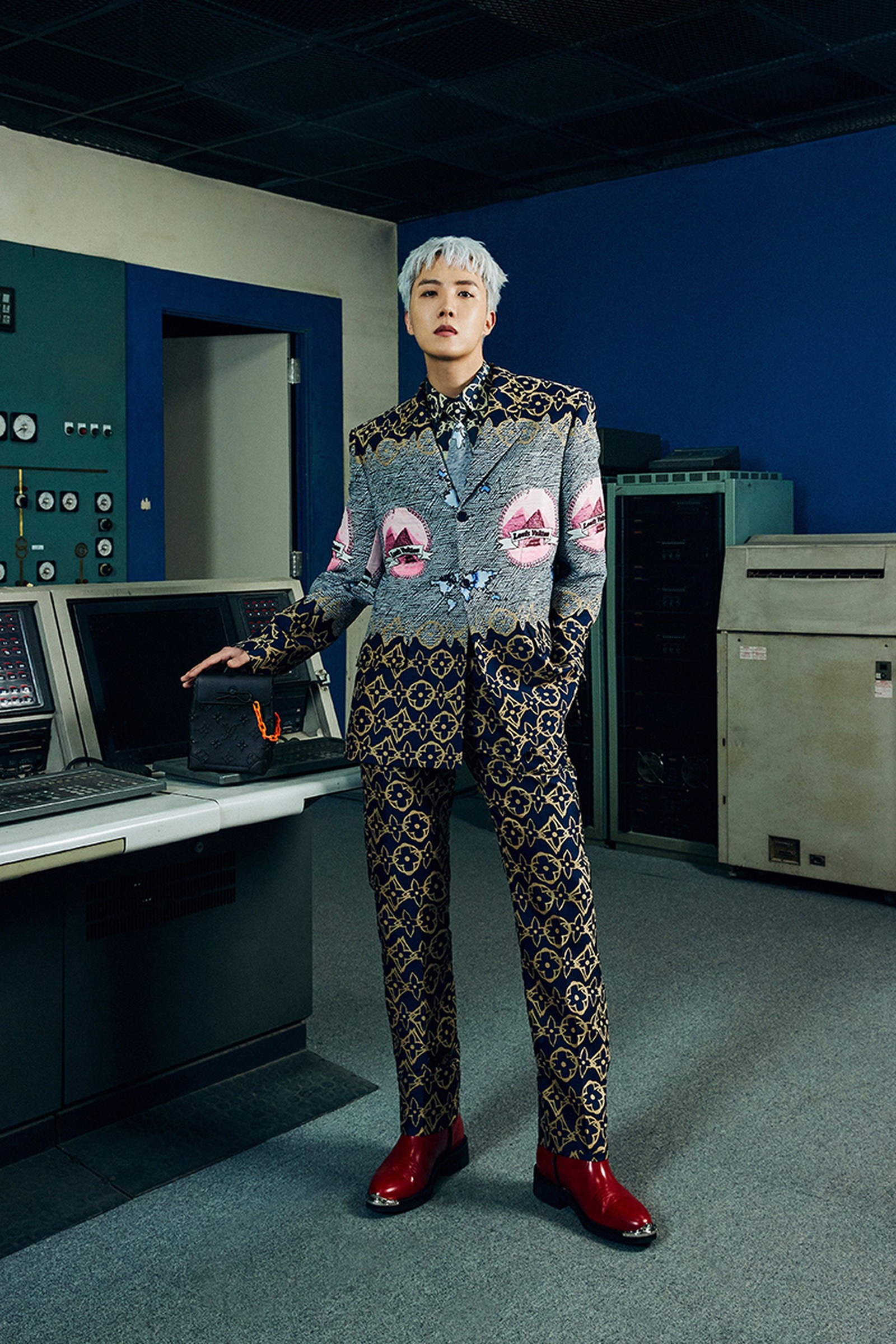 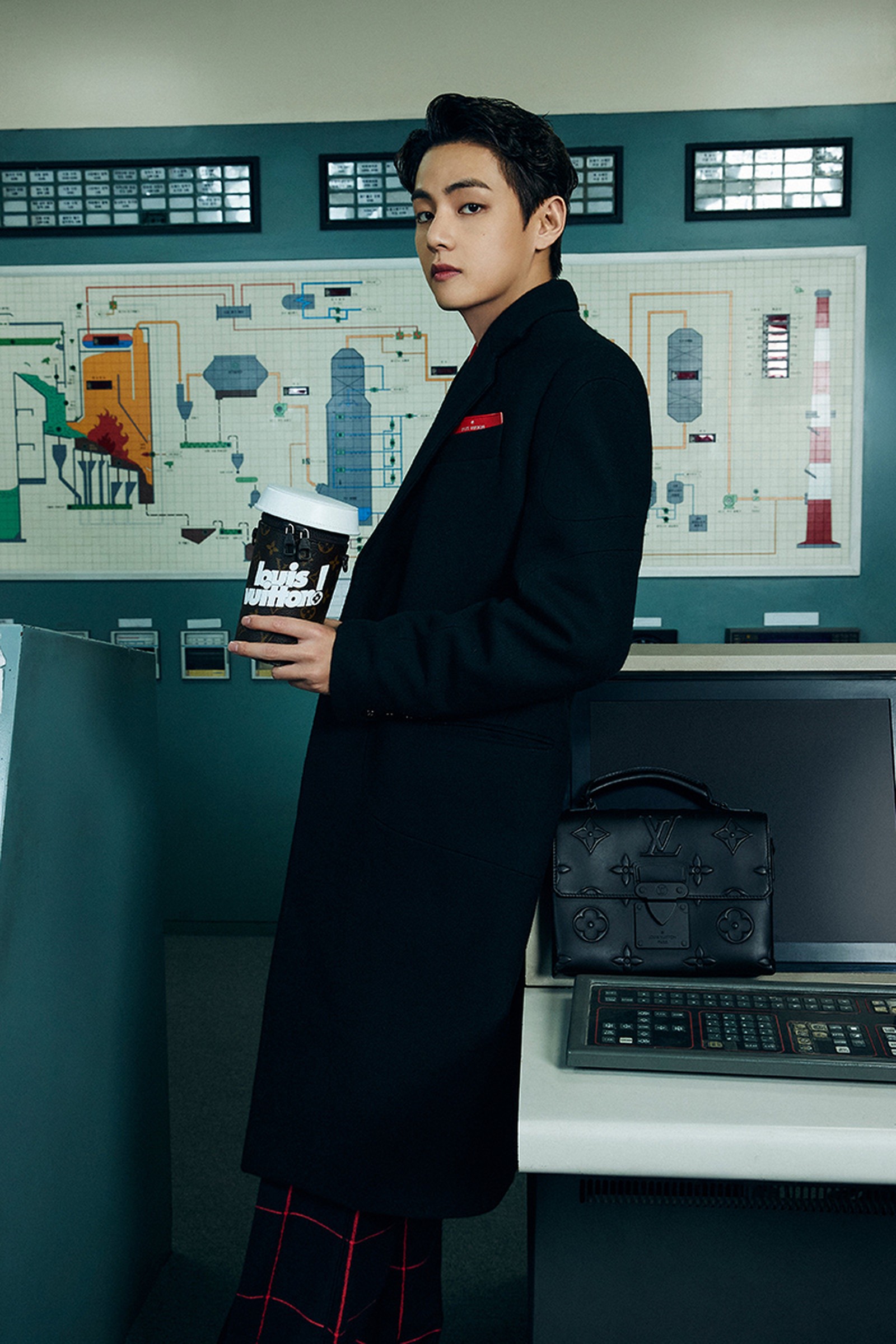 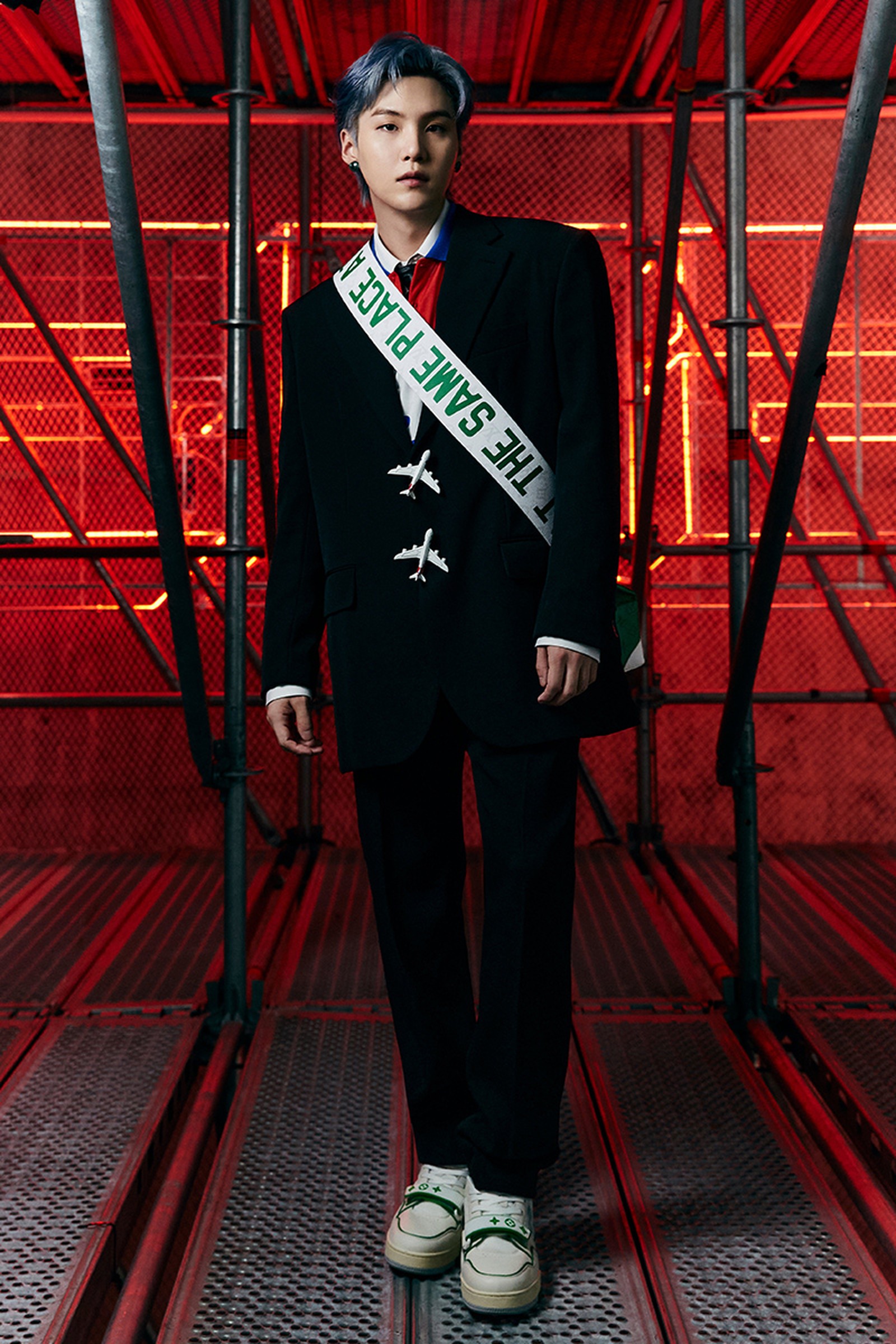 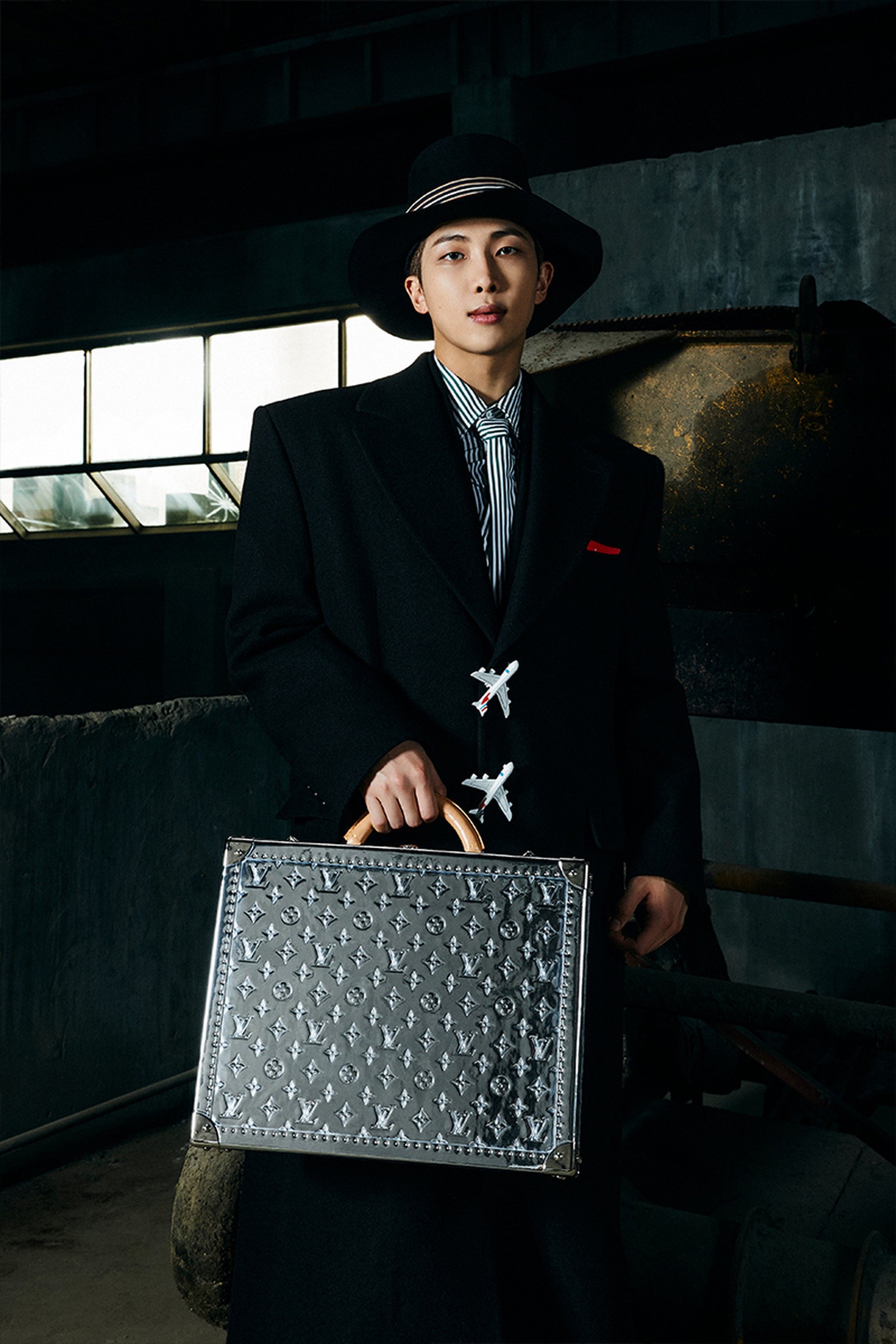 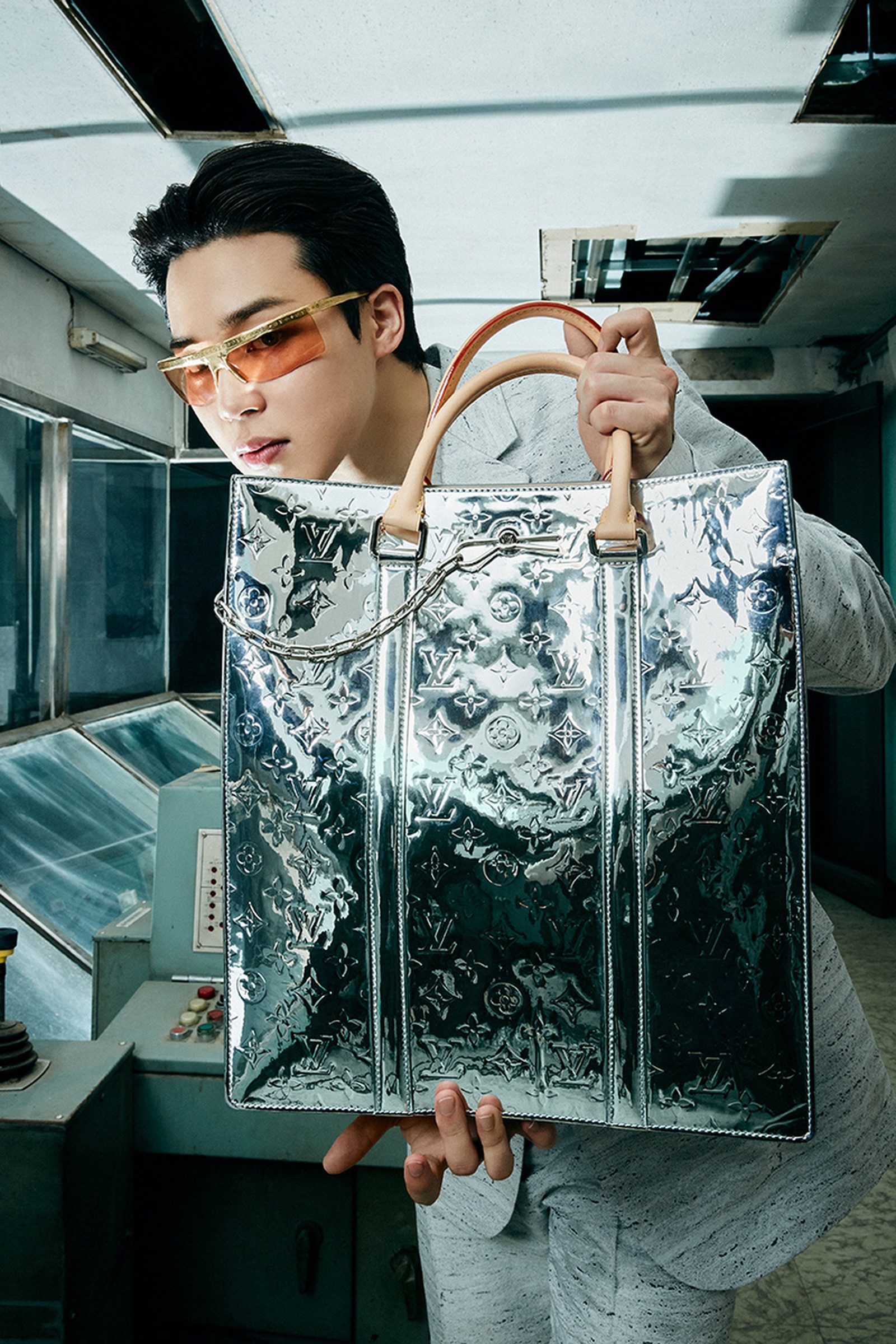