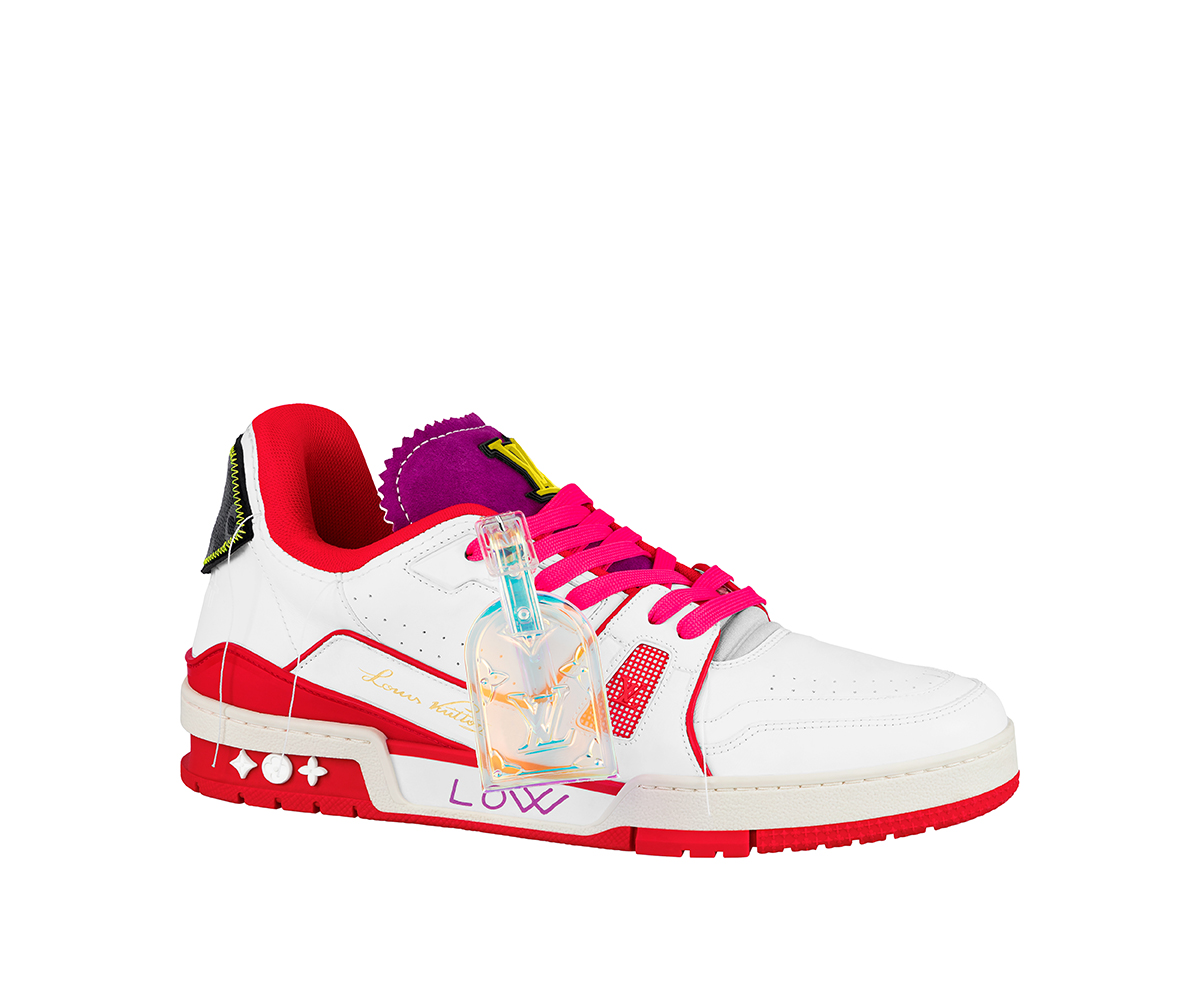 Louis Vuitton is in town. Opening tomorrow, the LV residence has made its way from Paris to New York, Shibuya and now Sydney. The three-month residence, titled Walk in the Park, is a celebration of Louis Vuitton menswear, and now also a tribute to Virgil Abloh. An immersion into the LV men’s universe, Walk in the Park features a 3D sculpture of Virgil in memory, and is a chance to re-discover and purchase the men’s sneakers and other exclusive items created and produced under the artistic direction of Virgil. The new LV upcycled trainer (above) is marking its territory at the residence in an exclusive Sydney colourway with only 100 pairs available. Super speed. Icons including the Monogram kite featured at Virgil’s first and last shows will also be in house, as well as a pair of 1.1 Millionaire sunglasses will be available. Louis Vuitton will donate a portion of the sales to The Song Room, an Australian charity dedicated to supporting Australia’s most disadvantaged children with music and arts programs in partnership with schools around the country. The residence is located on the corner of Pitt Street and King Street at 138 Pitt Street.