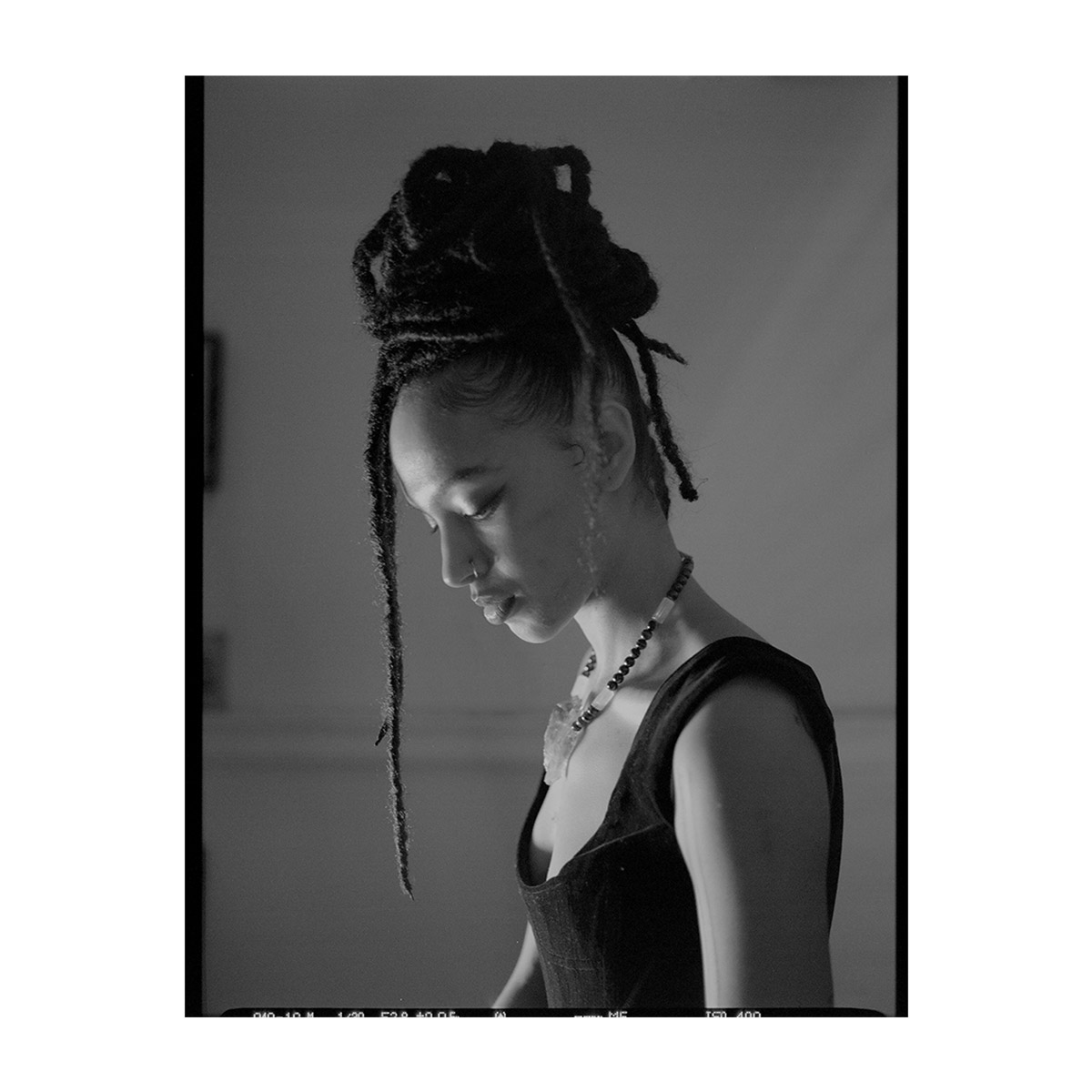 Mixed Emotions. We’ve had a lot of them lately. It’s also the relatable name of the newest addition to the Byredo family of fragrances. Following the brand’s familiar focus on translating fragmented memories and abstract ideas into scent, Swedish-born Byredo founder and creative director, Ben Gorham, found inspiration in our collective state of mind nearly one year into a reality-altering pandemic.

”We’re in the business of bottling up emotions,” Gorham says. “I hope that people read the label and identify with that sentiment in its simplest form, and then find something deeper to relate to: the juxtaposition between the familiar and the unfamiliar.” A sublime blend of musky sweetness, the fragrance introduces top notes of refreshing blackcurrant and maté, paired with the reassuring aroma of black tea entwined with synthetic violet leaf. With just a spritz on the wrist and a dab behind the ear, you’ll smell a foundation of birch wood and papyrus.

To accompany the launch, Gorham collaborated with award-winning filmmaker Fenn O’Meally to craft a poignant cinematic short. A multi-faceted narrative following the respective realities of three protagonists – featuring former 10 UK cover star, Kai Isaiah-Jamal – Byredo called the film Tall Are The Roots. O’Meally explains, ”Like Mixed Emotions itself (…) Tall Are The Roots is about figuring out where you stand in the world today, and about being okay with the unsettled state of the human mind right now.”

Mixed Emotions is a warm and woody embrace, and in its essence, it’s the much-needed reminder that from darkness must come light. From these morose times, may a new reality emerge. Whether what you need is a flicker of hope, a refreshing new reality, or you’re simply taking a self-care day – smell sweet doing it.

Photography by Nick Offord. You can watch ‘Tall Are The Roots and purchase ‘Mixed Emotions’ here.