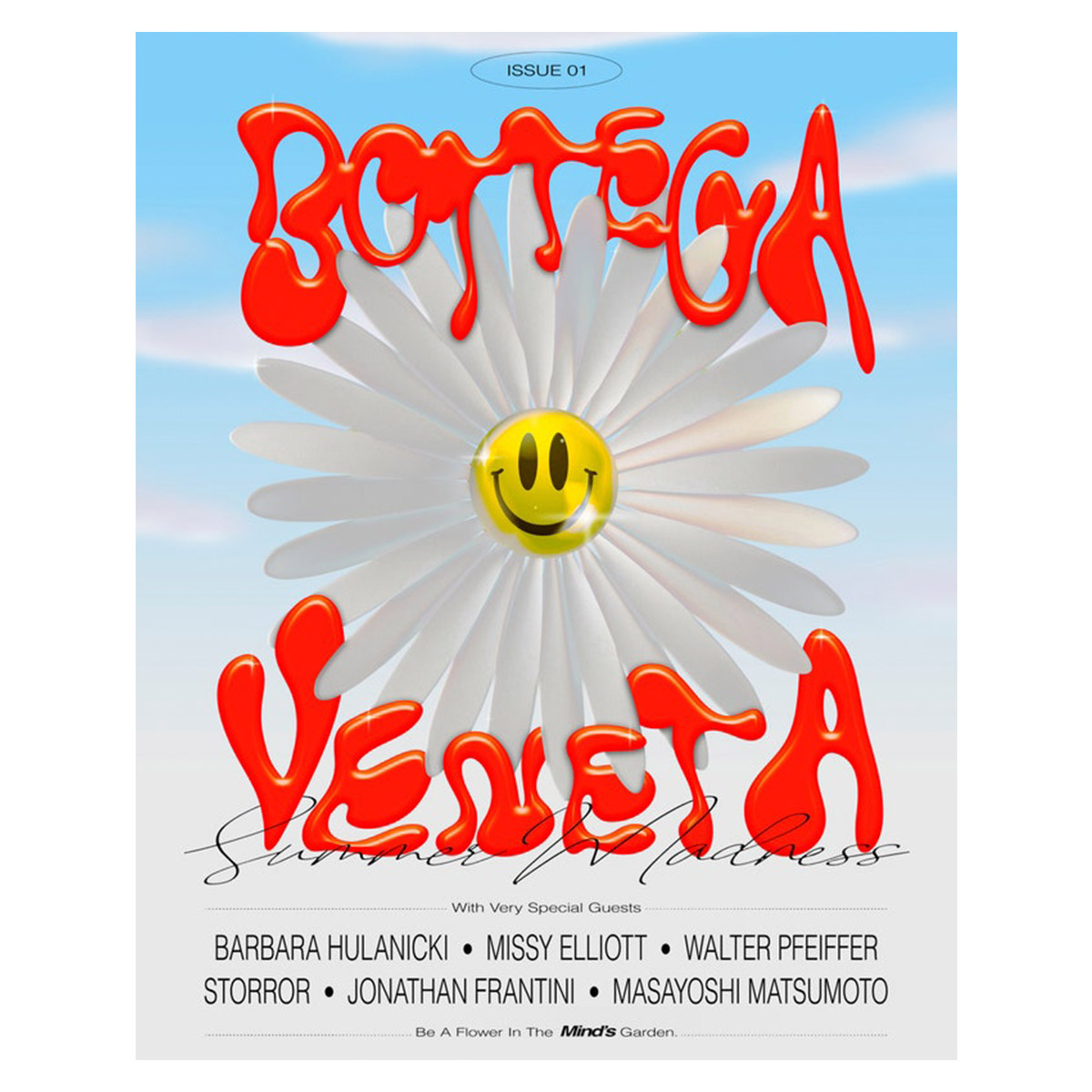 The drama of deactivating your Instagram in 2021 or erasing all of its content often means the start of a new era. For Daniel Lee, it means the start of something "more progressive and more thoughtful," he told the Guardian. Overnight, a Bottega Veneta digital journal has been announced titled 'Issued by Bottega,' filled with film, audio, interactive stills and photographs in line with the collection that is dropping into stores now. The BV digital magazine is set to be released quarterly, with this issue featuring Missy Elliott in a remake music video for her 1999 song "Hot Boyz" as well as jelly Tyre boots and sour-strap/icing-embellished woven mules. One needs a good snack when diving into the world of BV nowadays. Daniel Lee confirmed Bottega Veneta will not return to IG, saying, "social media represents the homogenisation of culture," and that he is happy that the authority for the brand on the app is in the hands is fan-run @newbottega, which has amassed a huge following since the disappearance of @bottegaveneta. Read/watch/listen to the BV digital journal here. 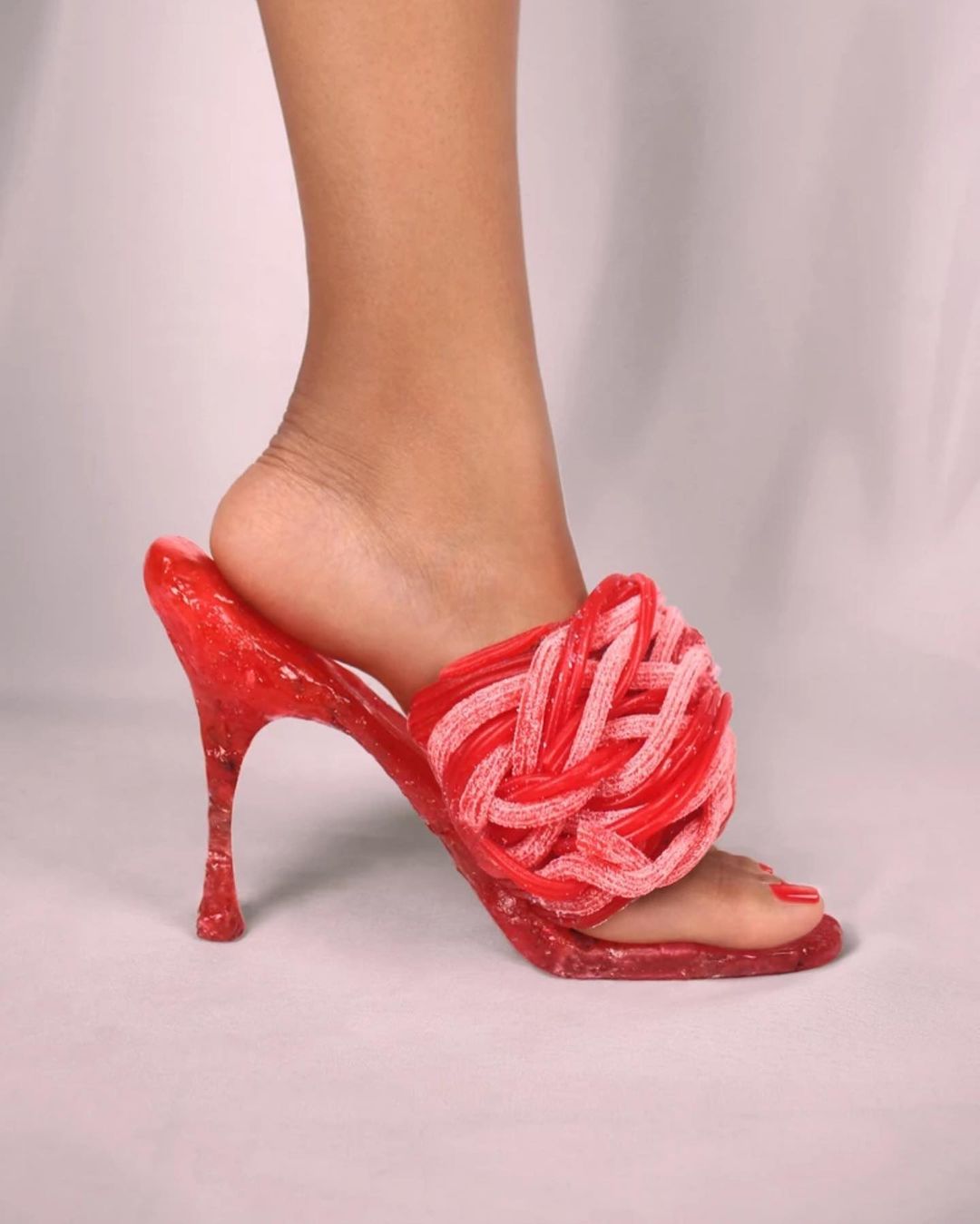 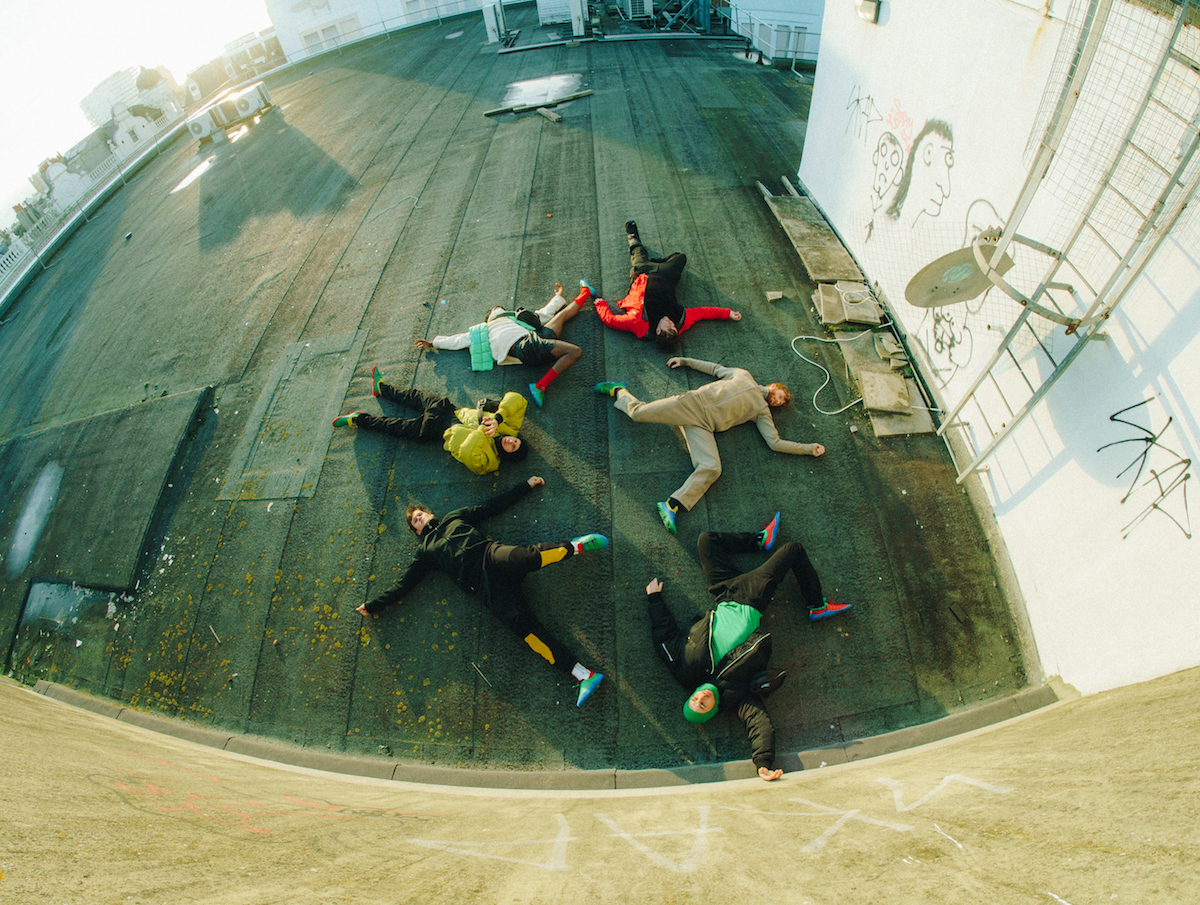 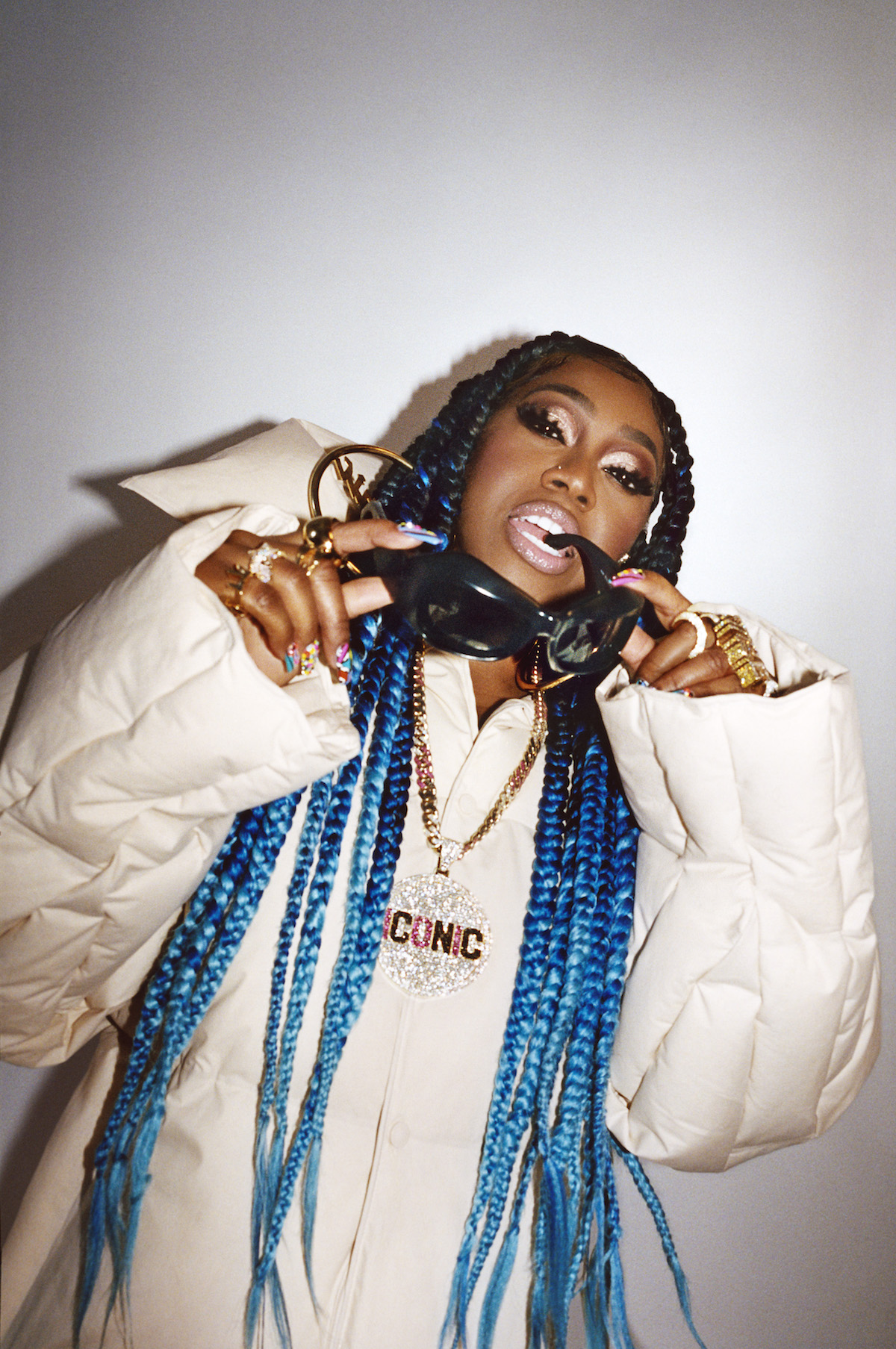 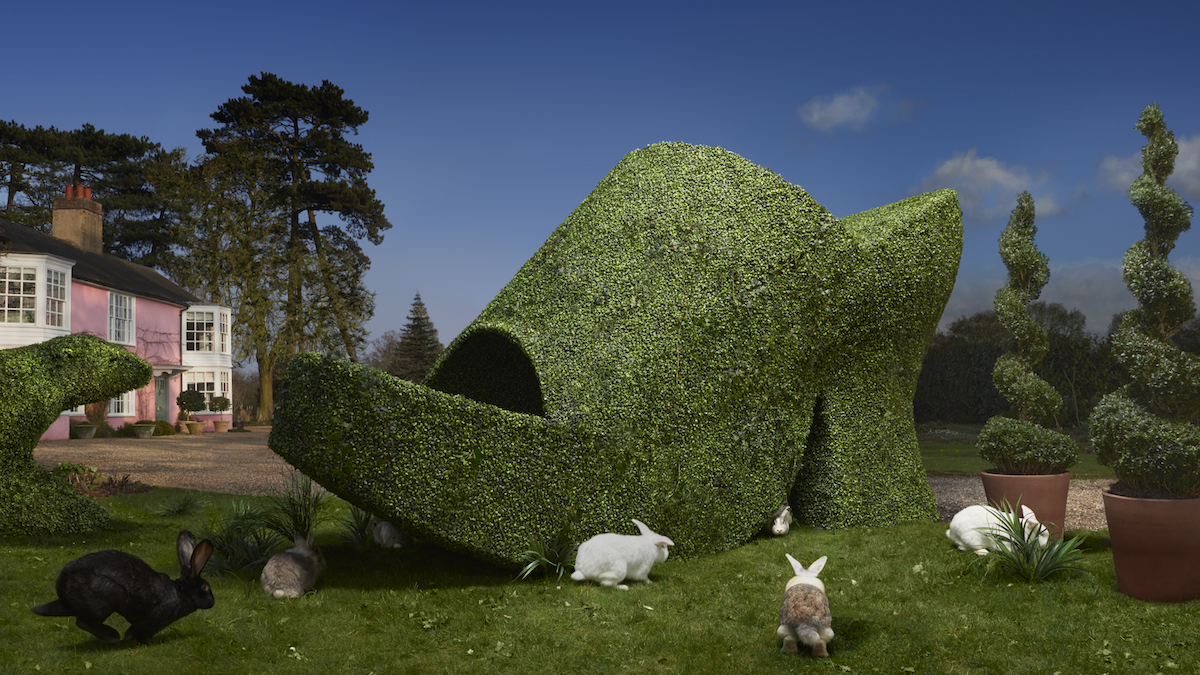 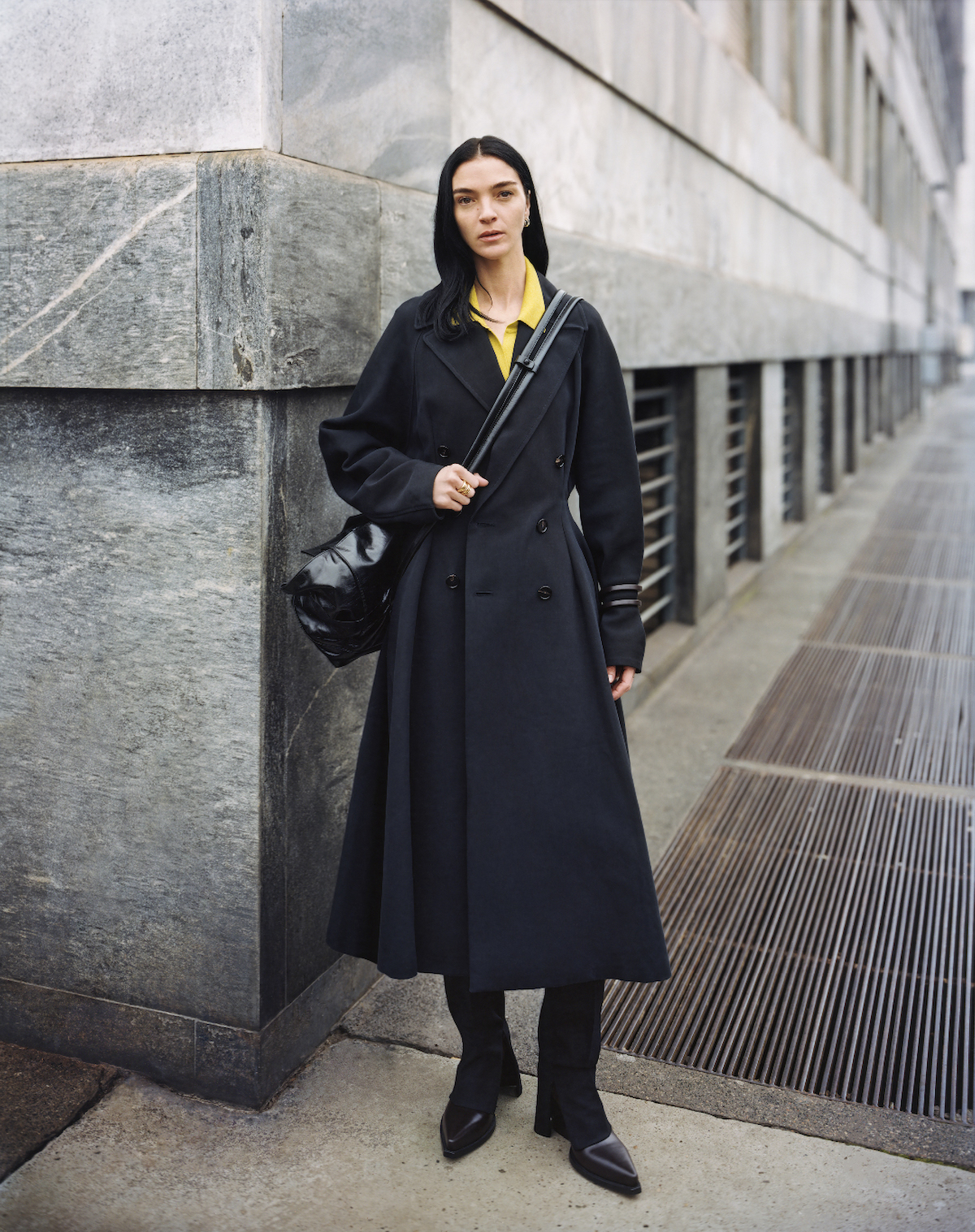 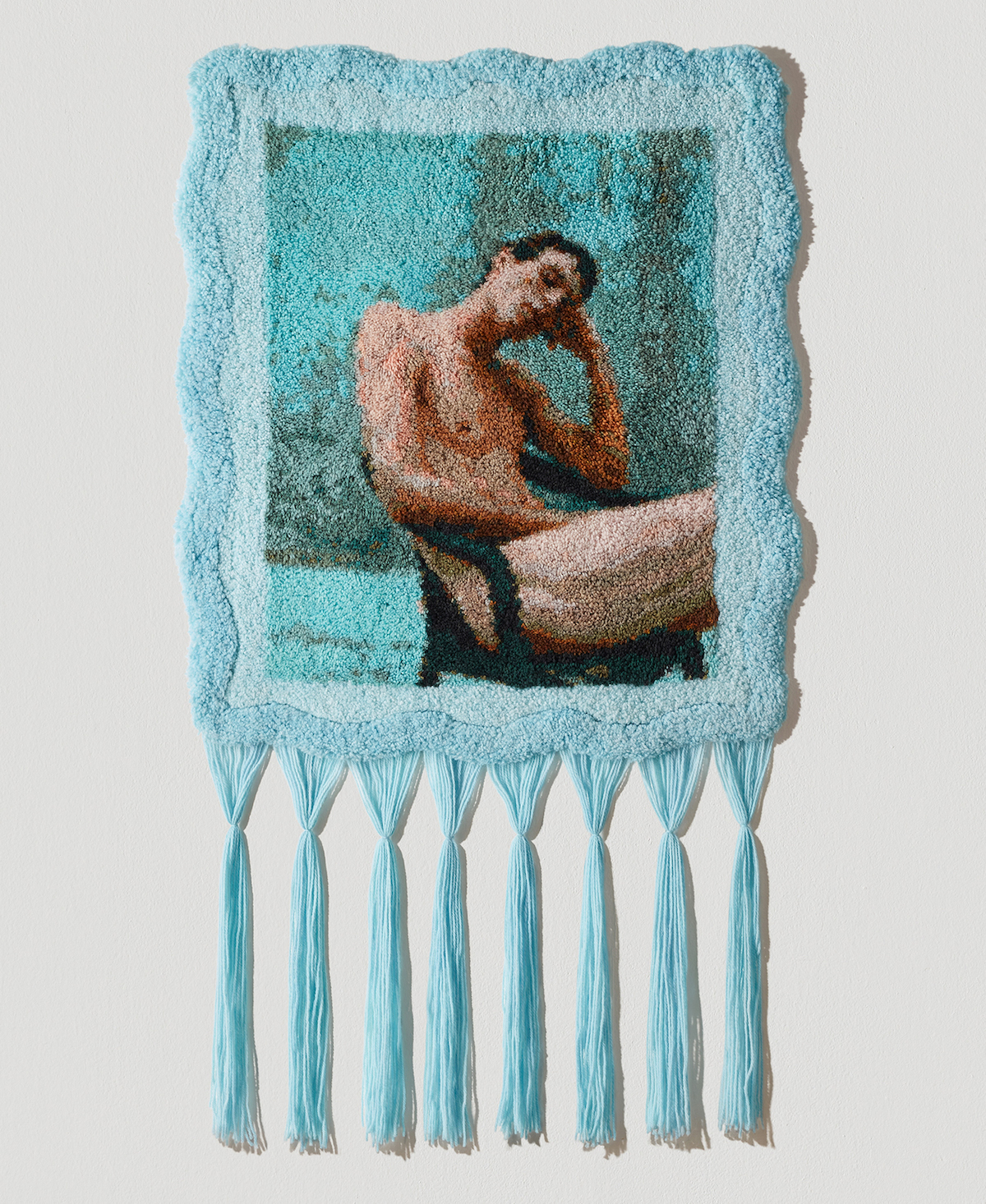 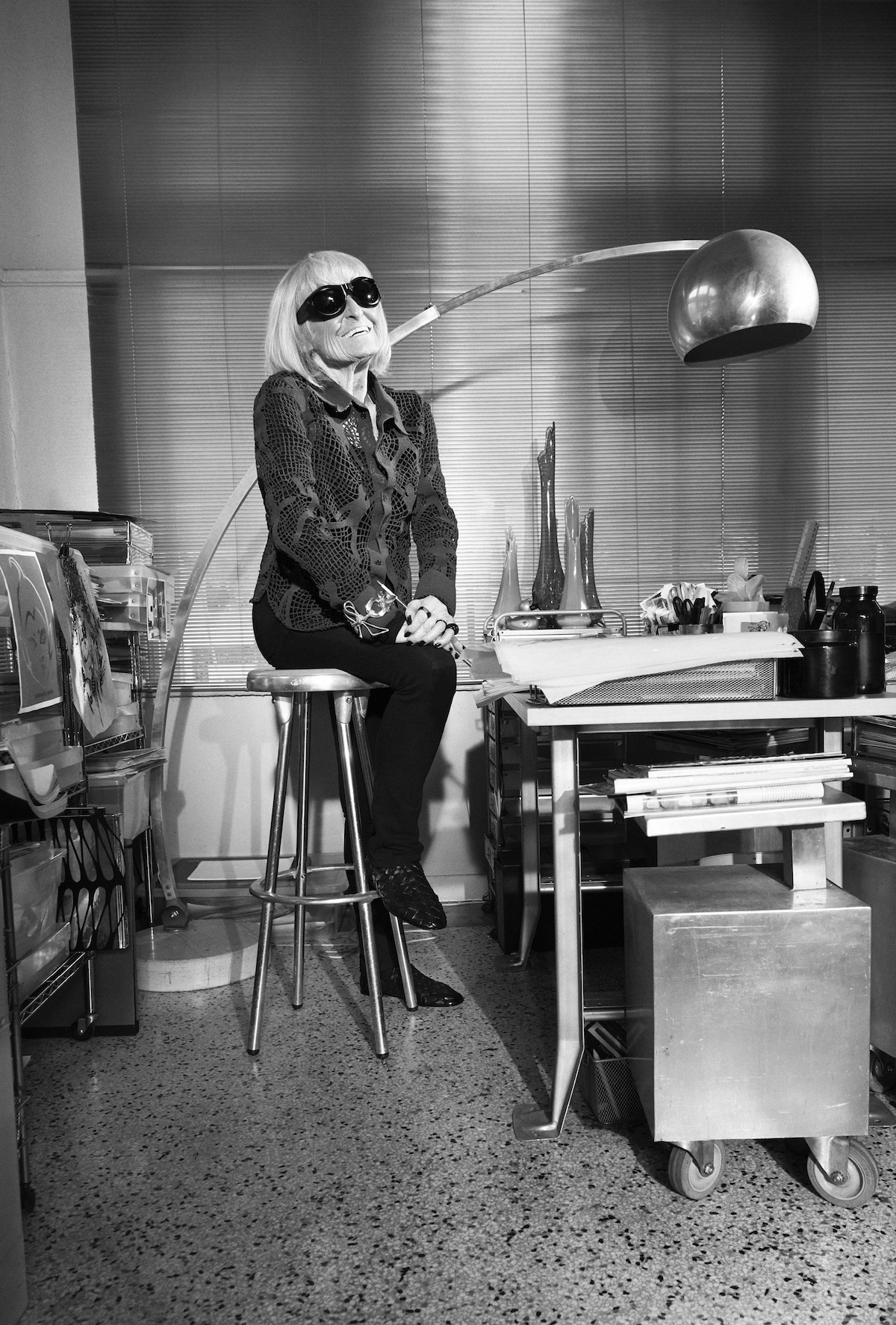 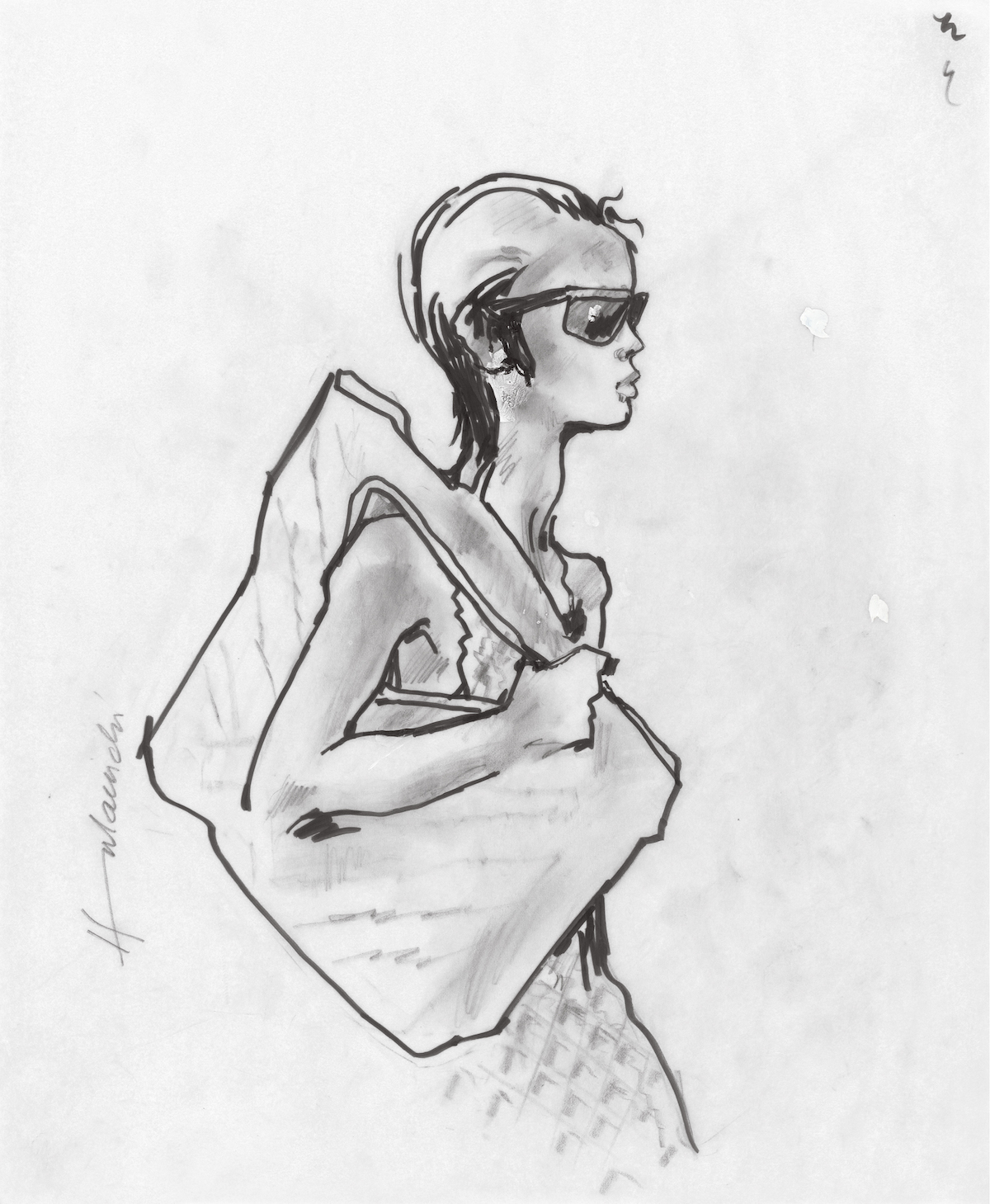 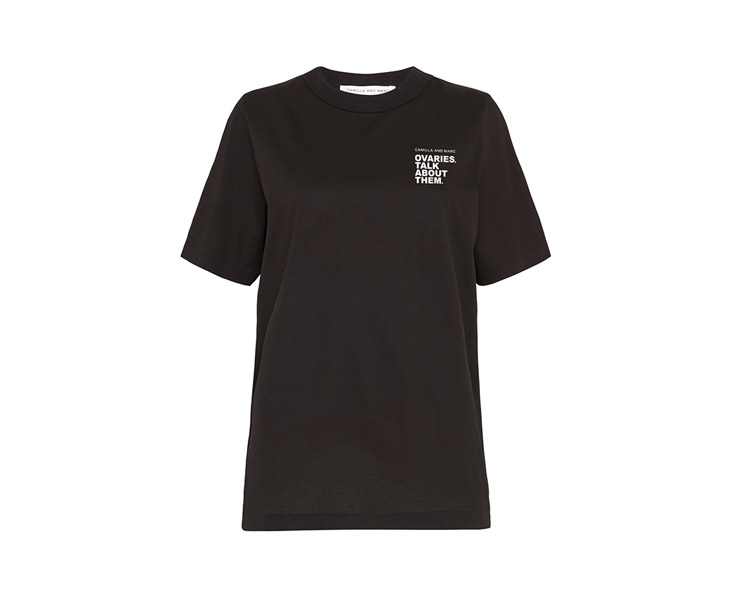 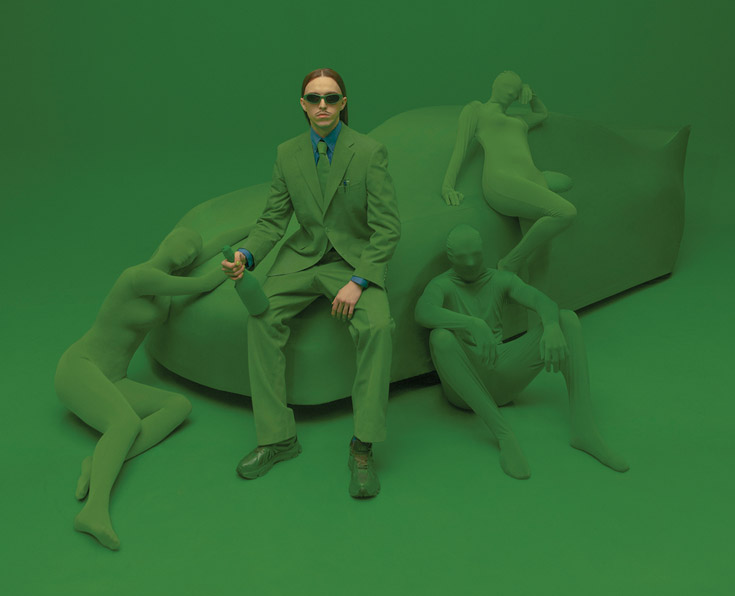 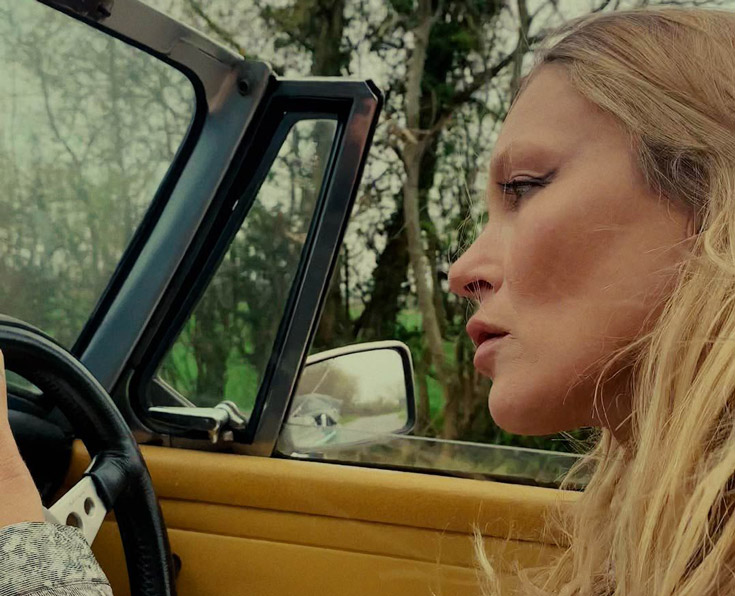 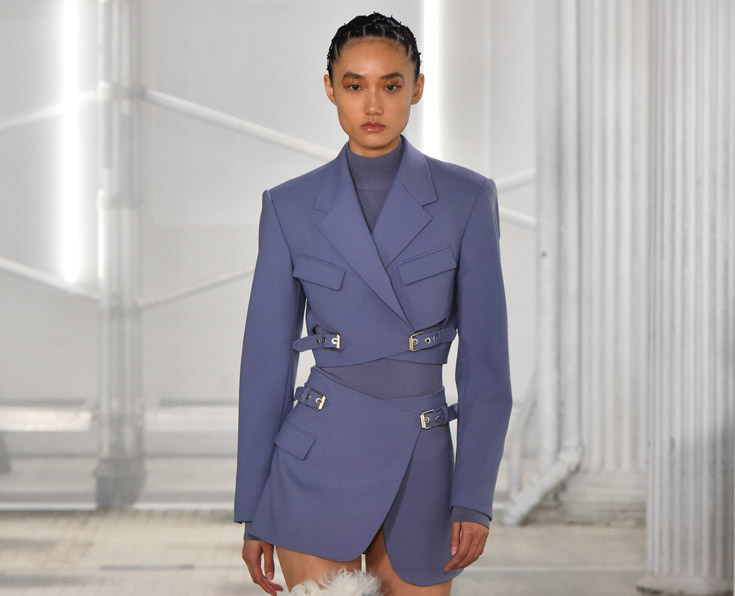 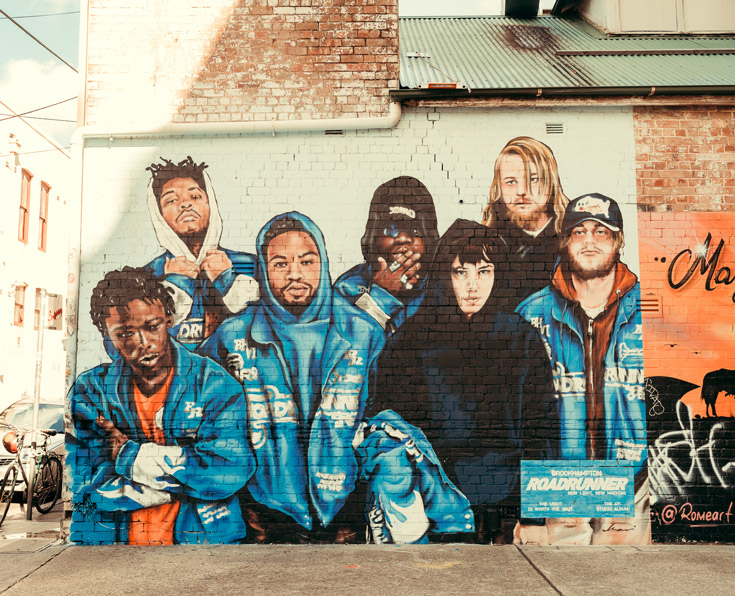 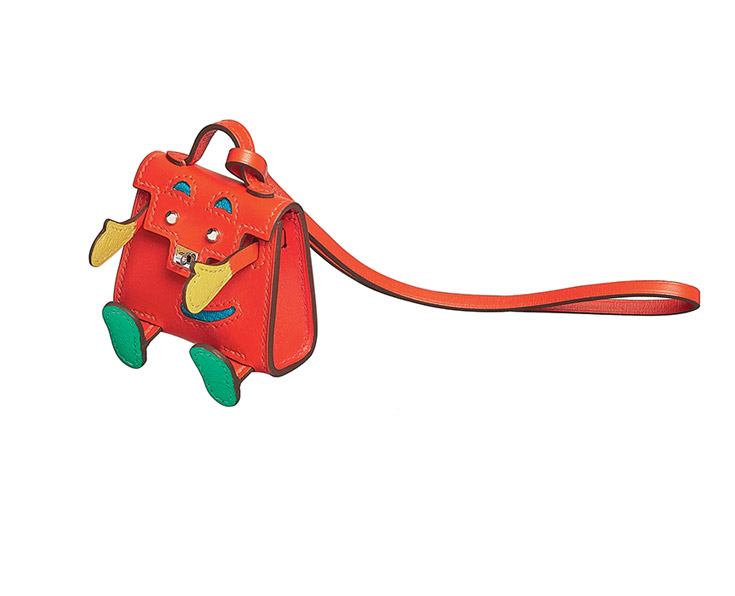 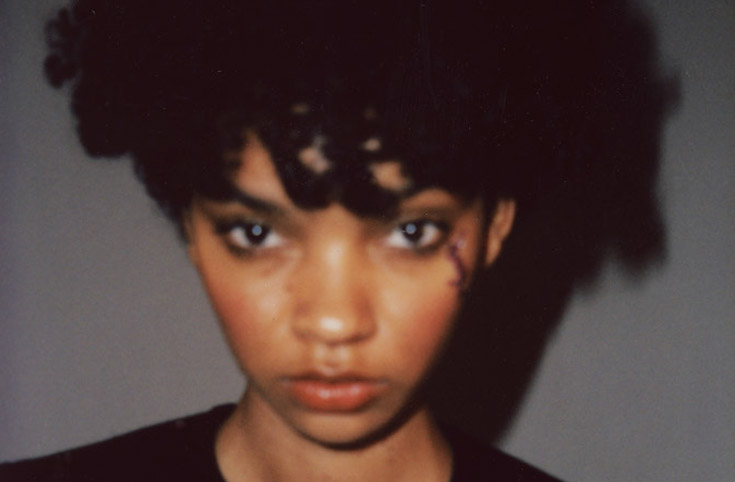 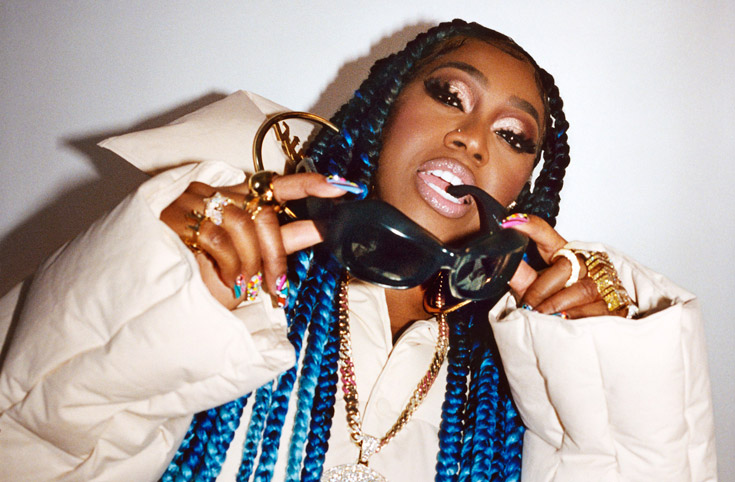 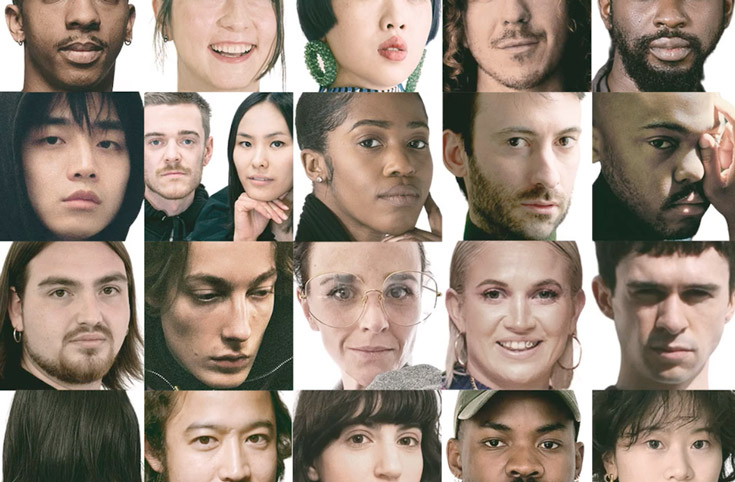 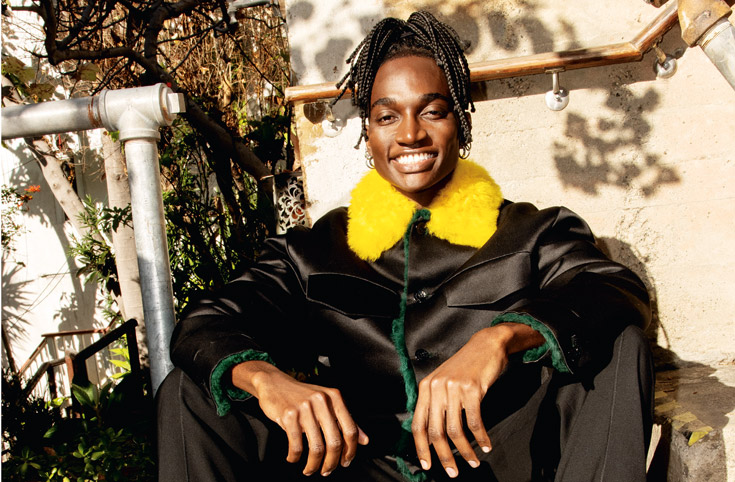