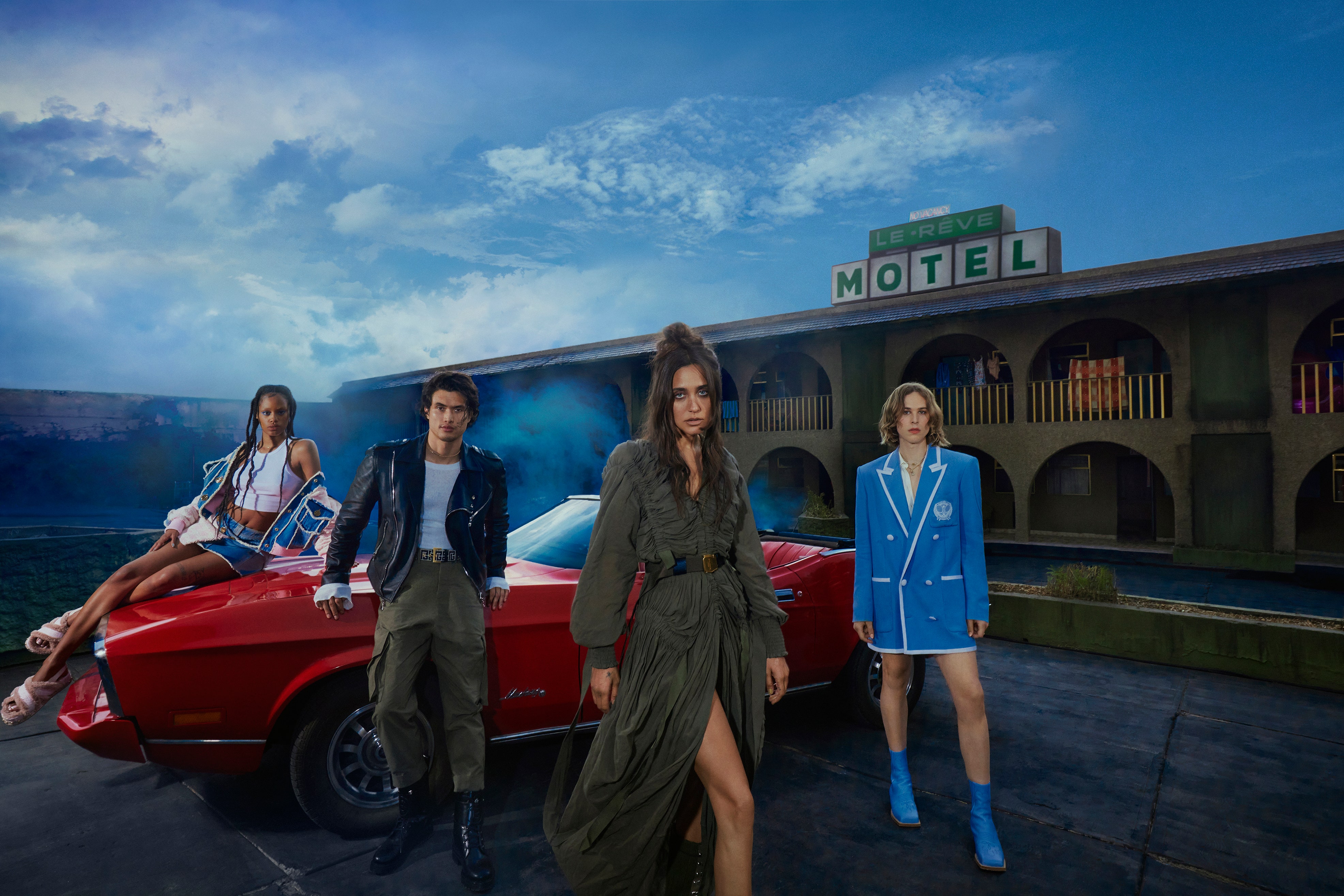 Olivier Rousteing is giving the people what they want: a short drama series featuring Jesse Jo Stark, Charles Melton, Tommy Dorfman and Ajani Russell. In collaboration with Channel 4 in the UK, Fracture features five eight minute episodes, in which the cast's wardrobe comprises of Balmain AW21. Clever. The series is set just outside of Los Angeles at Le Rêve, a run-down motel that becomes a temporary home for the characters. Showing a collection through a binge-able show is a good move, one which Rousteing hopes surprises people, and brings "fresh, diverse and distinctive voices," to the fashion industry. Watch the first episode below. The full series is available to watch now on Channel 4's YouTube. Give us all the Balmain-clad drama!