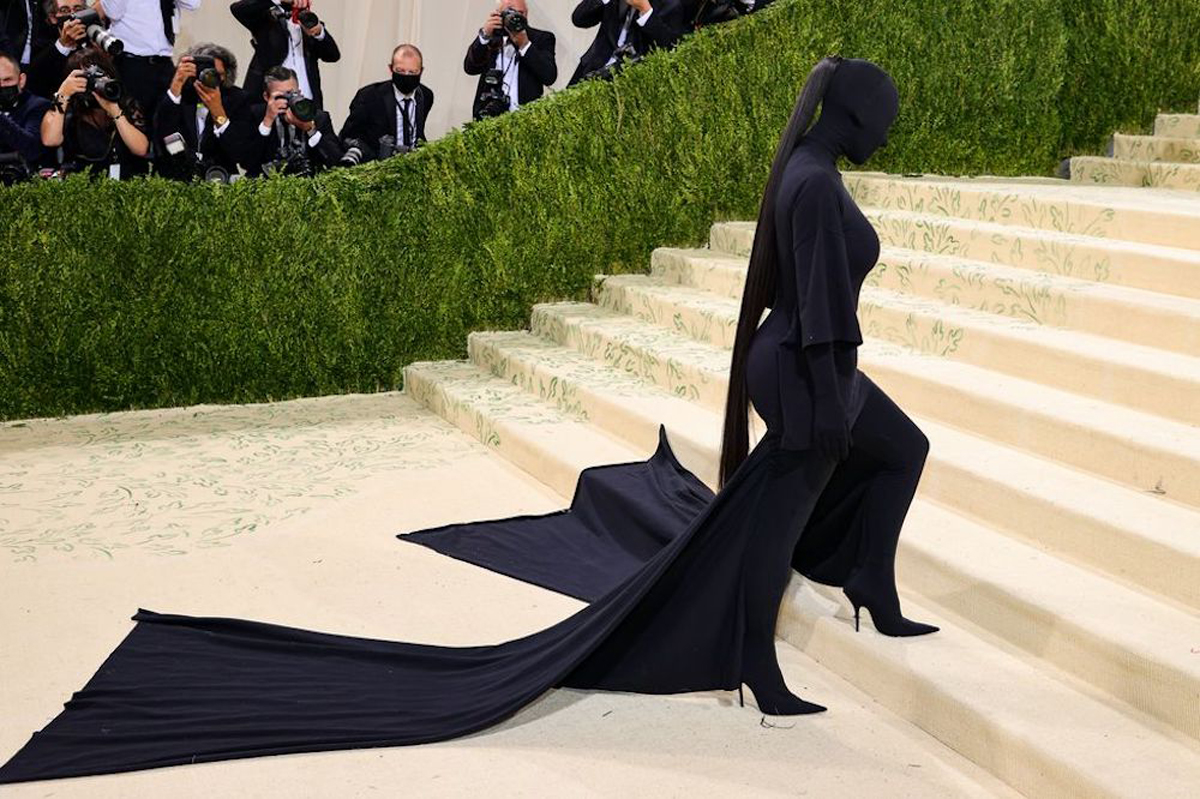 The second Monday in September is officially the new first Monday in May. For one year only. The Met Gala made its comeback, celebrating the opening of In America: A Lexicon of Fashion, the first of two exhibitions by the Costume Institute which will celebrate all things fashion stateside. As always, the red carpet provided plenty of looks, laughs and absolutely loads to talk about. Let’s get stuck in.

Every Met Gala, high fashion Twitter is up in arms about celebrity guests not following the theme. As last night’s red carpet was predicted to be an all-American affair, you probably expected star-bangled fashions by the plentiful. Wrong. Whilst Debbie Harry wore a red, white and blue Zac Posen ensemble, and American designers from Christopher John Rogers through to Ralph Lauren dressed celebrity guests, it’s safe to say the theme is still very much open for interpretation.

After months of sitting at home in food-stained sweats, the biggest stars in the globe were well up for showing a bit of flesh, and we’re here for it! Everyone from Hunter Schafer and Lourdes Leon, to Lily-Rose Depp had their mid-riffs on show (which in the case of Lil Nas X, was gold, chiselled abs courtesy of Versace).

3. Lil Nas X is a fashion force to be reckoned with

It’s not news that Lil Nas X pulls some of the most exciting looks on the red carpets these days. But last night’s events cemented the global star was one of fashion’s most ferocious forces. Pulling a Lady Gaga à la the 2019 Met Gala, Lil Nas X had not one, not two, but three golden looks courtesy of Versace, which he peeled off on the red carpet. A true showman.

Can’t sort out child care for the night of the Met? Just bring your kid along. Despite having one of the most exclusive guest lists of any event on the planet, Frank Ocean managed to sneak his little one on the red carpet. Well, he’s not technically a father just yet. The singer’s +1 for the evening was his neon green robot baby, who’s lovingly called Cody – a product of Ocean’s new lifestyle brand, Homer.

Months and months of endless lockdowns have brought the inner recluse out of us all, celebrities included. Never fear, though, you can just bring your duvet out into the world with you – like A$AP Rocky did last night, albeit a very nice one from ERL.

If Timothée Chalamet can wear Chuck Taylors to the met, what’s stopping us from wearing them... everywhere.

First, it was Gossip Girl’s Evan Mock rocking a Thom Browne gimp mask, then Kim Kardashian turned up completely cloaked in Balenciaga. It was all a bit kinky. Did this year’s invite come with a safe word?

It seemed the celebrity world was just as obsessed with Demna Gvasalia‘s Balenciaga couture debut as the fashion pack. Rihanna, Michaela Coal, Tracee Ellis Ross, Isabelle Huppert, Elliot Page and Kim and Kanye all wore custom Balenciagaon the red carpet, providing some of the standout looks of the evening.

9. They brought the bling

From Hailey's diamond Tiffany & Co. necklace to Billie Eilish covered in Cartier and of course, Rihanna's layering of 267 carats of Bulgari diamonds, it was diamonds galore.

10. The fashion clans showed up and showed out