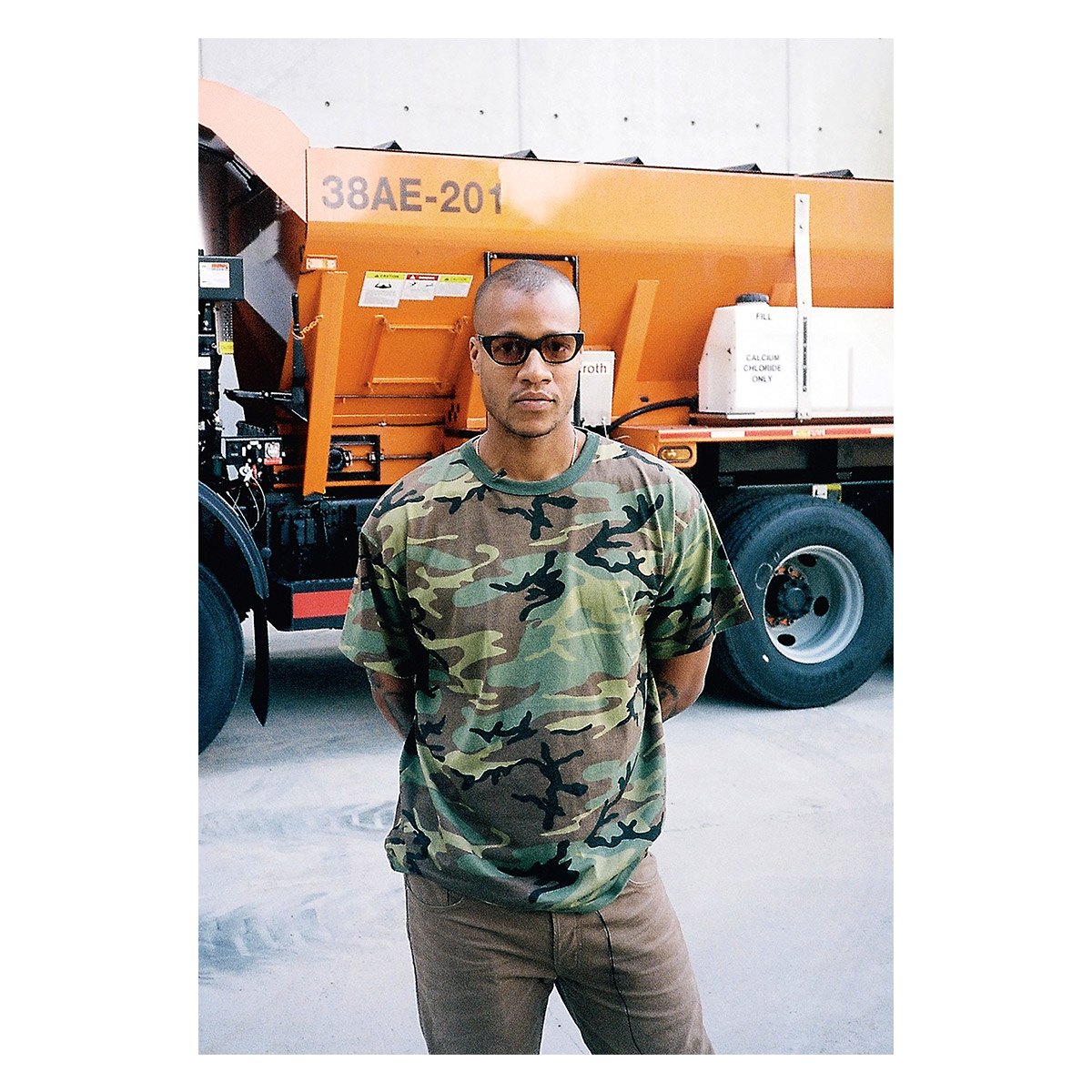 A multi-hyphenate New Yorker who likes to show in Paris, Heron Preston began his career in fashion as one of the founding members of streetwear label Been Trill, alongside Justin Saunders, Matthew Williams and Virgil Abloh. After a stint as an art director at Kanye West’s Yeezy, as with each member of his fashion-boy club, Preston went on to launch his own highly successful brand. “I kind of naturally found my way here through relationships, friendships and my overall interest in culture,” says Preston, whose eponymous label came about in 2017.

After a slew of illustrious collaborations – with Carhartt, Nasa and Off-White, among others – Preston wanted to strip things back to basics while remaining forward-facing in 2020. Insert a global pandemic, and he was able to produce a smaller collection with a greater focus on his core strengths. These include patchworked denim, slouched tailoring and utilitarian, street-centric crossovers. Each garment is designed with a green line of thought, whether that’s activewear created using recycled nylon yarn or jersey pieces made from 100% organic cotton.

What one thing does your home country do better than anywhere else?

“We are a crazy huge experiment of a melting pot that you don’t really see anywhere else. New York City, in particular, has all different kinds of people, cultures and languages, all influencing and teaching one another. Even with the current tensions in the country, I still feel a strange sense of freedom.”

“It’s so inspiring to be there. It’s one of the most beautiful cities in the world. Putting yourself in that environment feels like a movie – the architecture, streets, restaurants. You’re also among some of the best in class when it comes to fashion. Some of the best brands come out of Paris, so to be on that same stage is special.”

What’s the worst thing about showing in Paris?

“I always brace myself for the traffic and the space limitations. The city is not built for the global stage that fashion week has become. There are a lot more people involved, so it affects where we are able to show. We are always having to design our show based on foot traffic and car traffic, that’s always a difficult hurdle.”

Portrait by Nathan Perkel. Taken from Issue 17 of 10 Men Australia – NO PLACE, LIKE, HOME - out now. 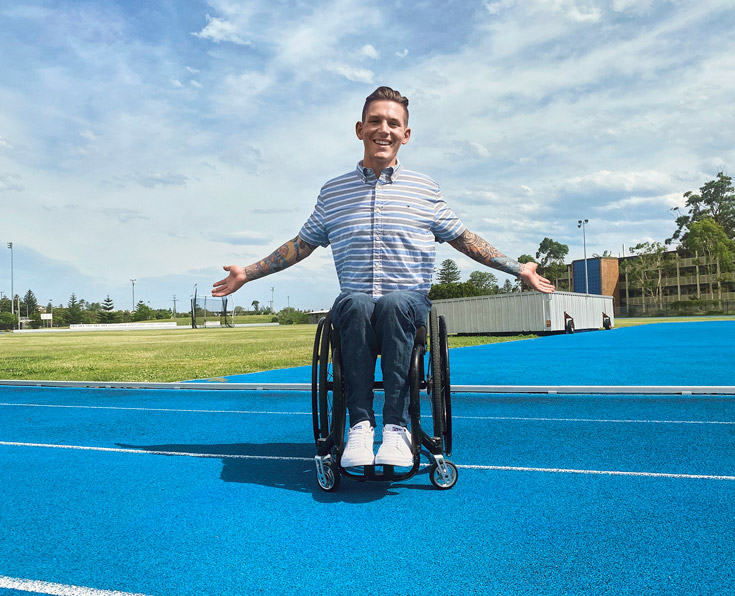 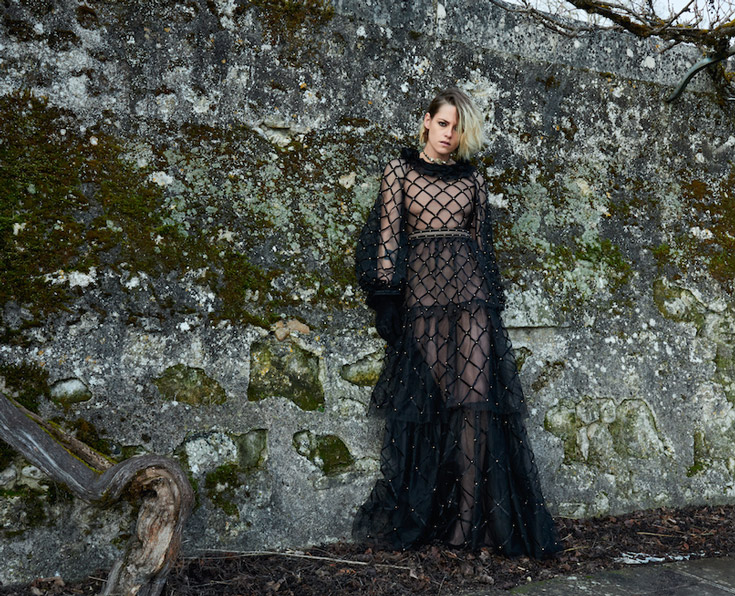 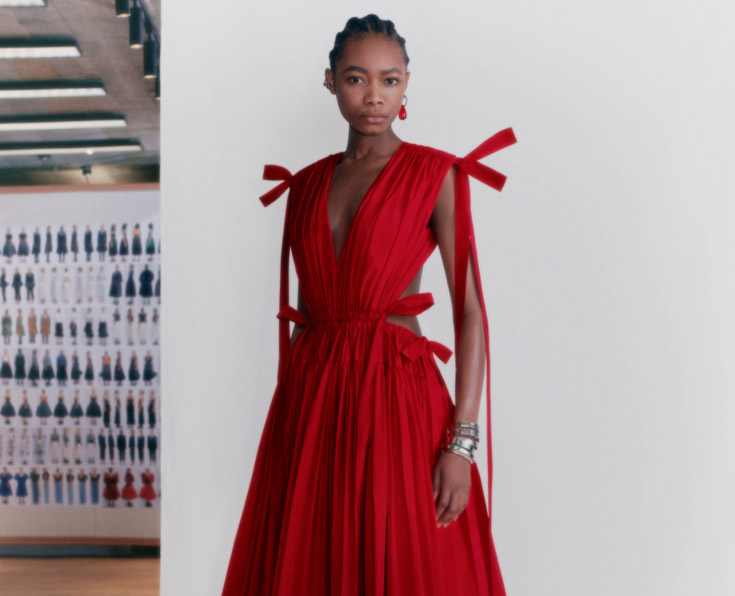 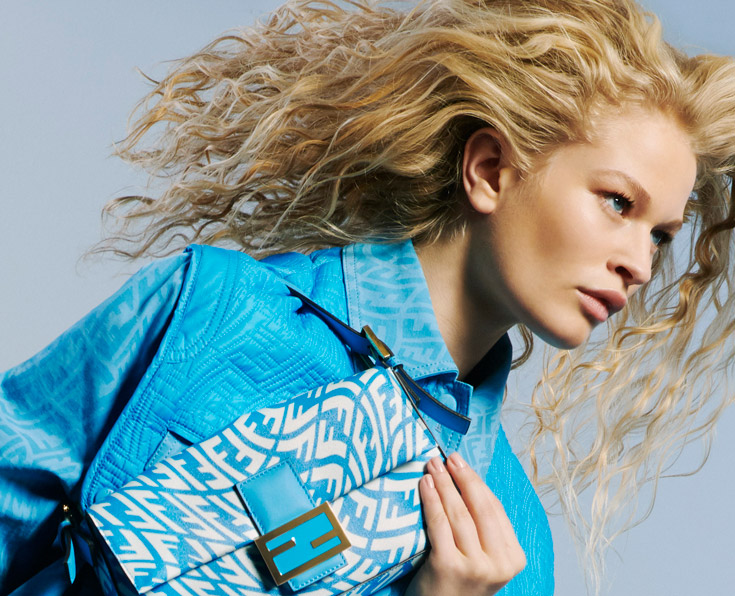 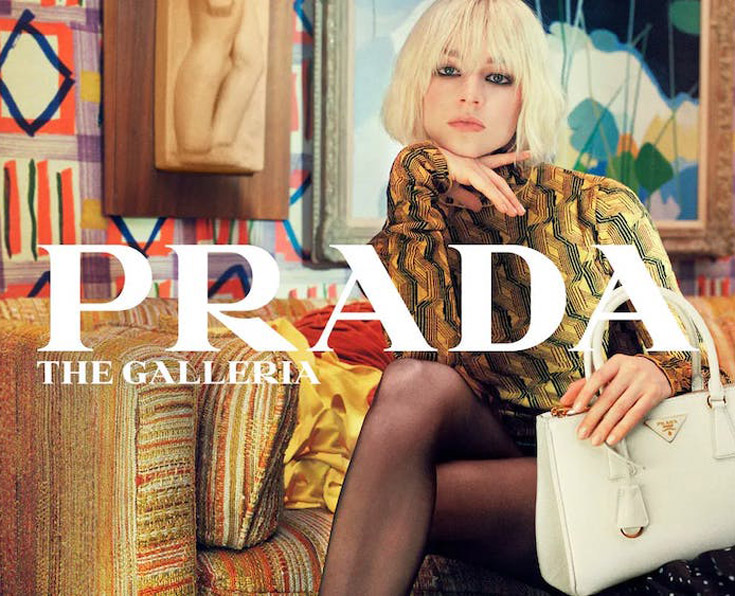 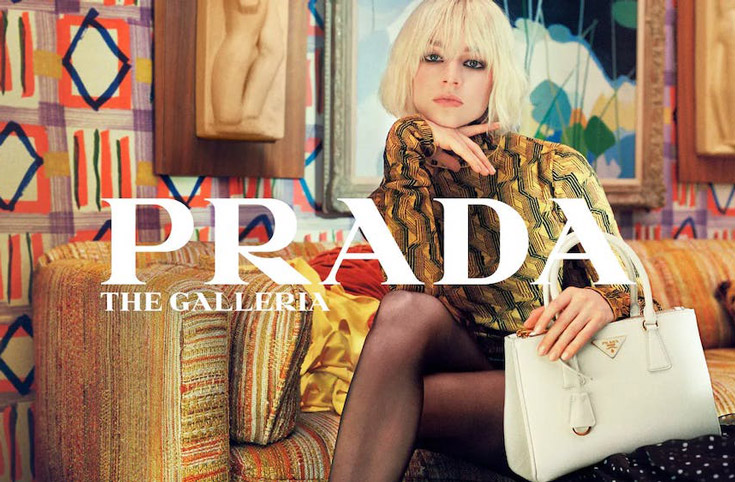 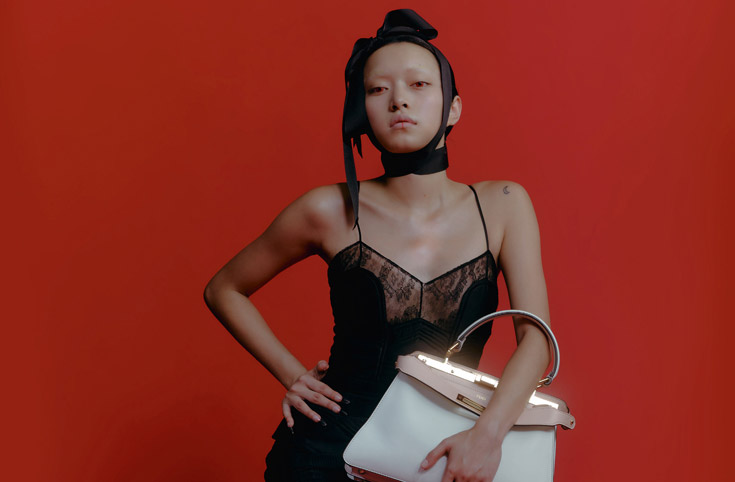 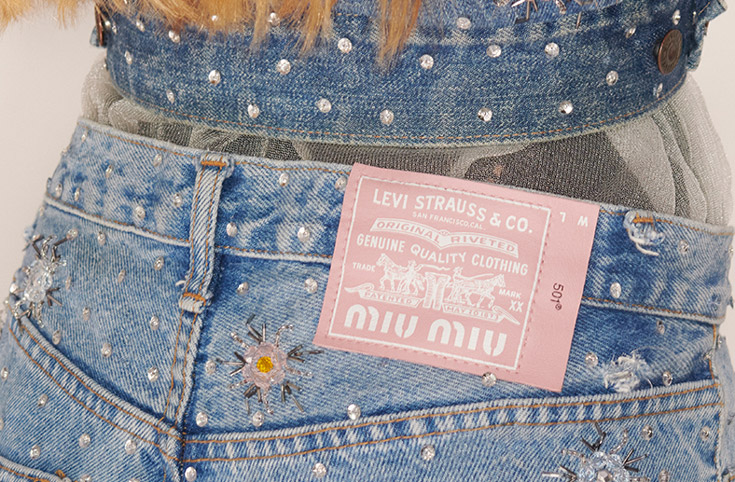 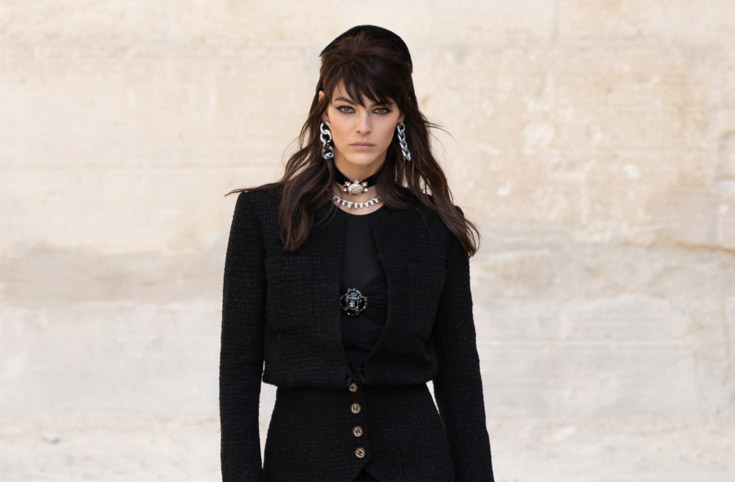